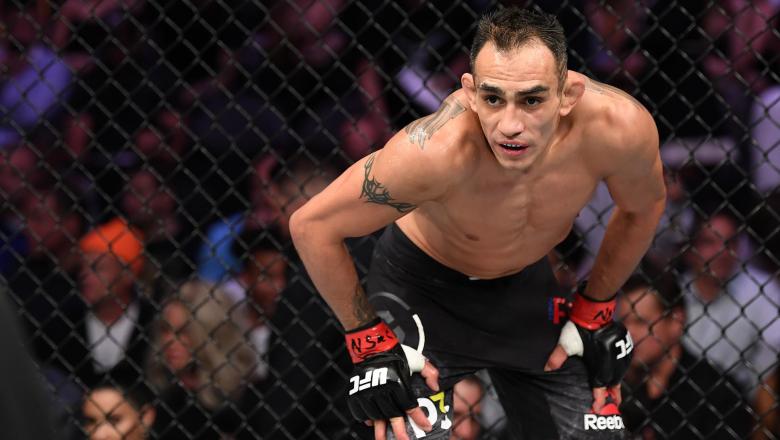 UFC lightweight Tony Ferguson after facing two back-to-back losses has finally admitted a few of his mistakes that he made in his fight against Charles Oliveira. 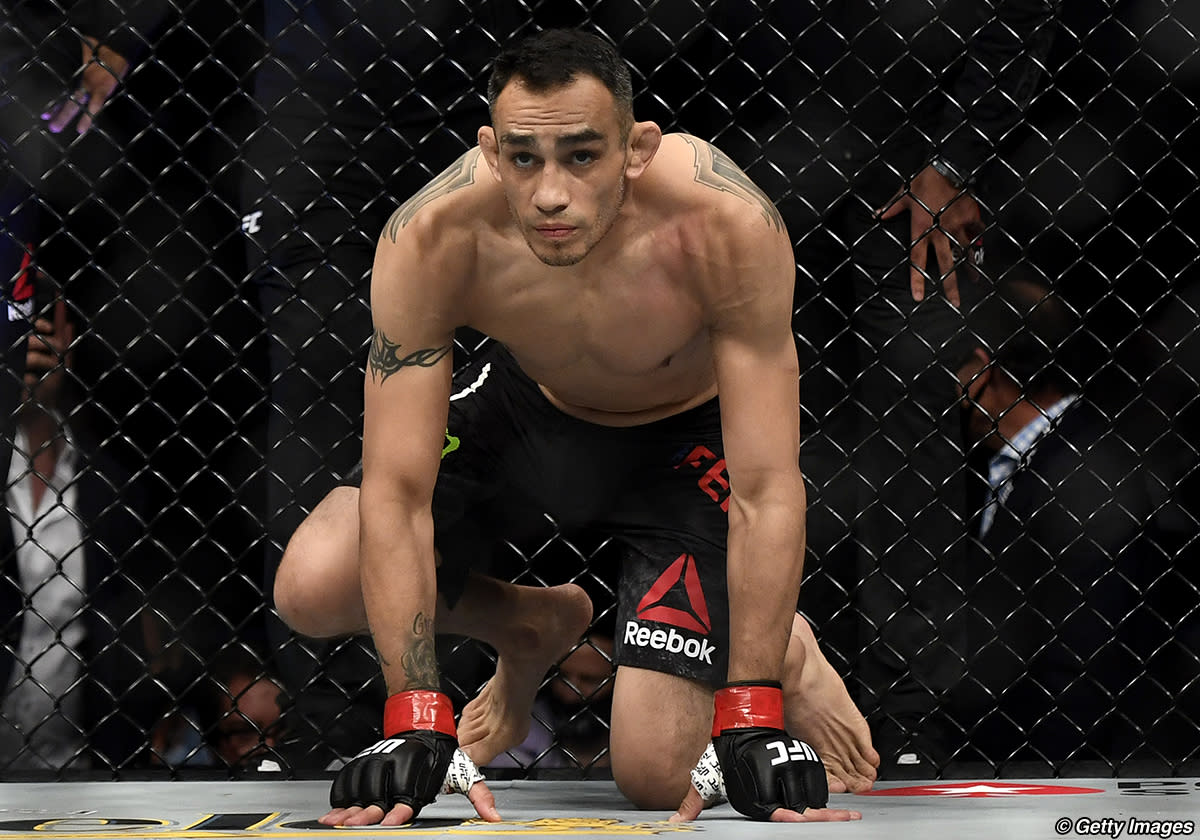 For the first time in his career, Ferguson has lost two consecutive fights, this coming after the former UFC interim lightweight champion had been on a 12-fight winning streak. In that fight, Ferguson was the betting favorite but was completed dominated by Oliveira, who took “El Cucuy” down at will and controlled him on the mat for three full rounds en route to a lopsided victory. 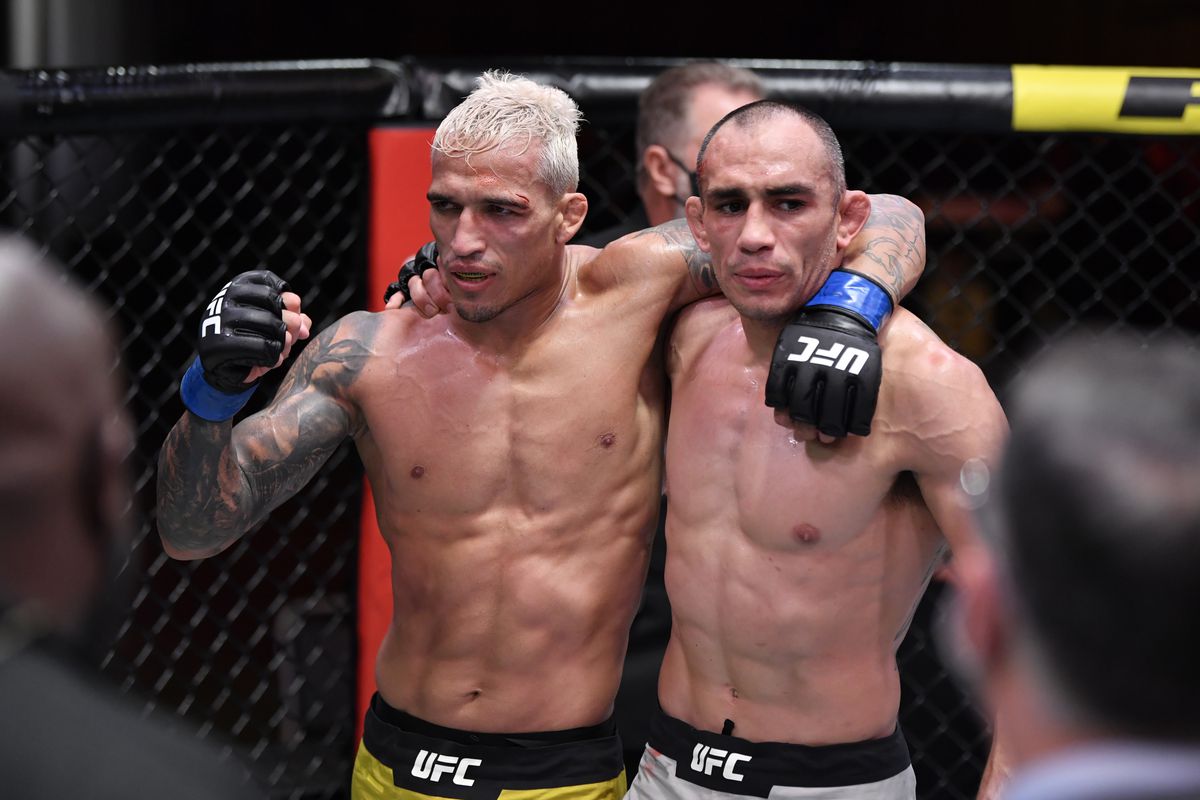 Tony Ferguson (25-5 MMA, 15-3 UFC) will look to rebound from losses to Justin Gaethje and Charles Oliveira when he meets Beneil Dariush at UFC 262 on May 15 in Houston. Taking to his social media, Ferguson explained what technical mistakes me made on the ground that didn’t allow for him to score a finish.

“NoExcuses” Waited for Three Rounds Patiently For A D’arce From Bottom. Arm Was Slightly Compromised From The Round 1 Armbar. Still Waited Patiently. 2nd Round We Cut Him W/ An Elbow As He Went For Takedown. We Were Going To Work On Bottom Until an Illegal Upkick Reset Battle. 3rd Round, In Place & It, Happened!!! Slid The D’arce On From Bottom And It Slipped Off When I set The Hook Instead Of Going Full D’arce As We Did In The Barboza Fight. Ferguson No Excuses, Close But No Cigar! Should Have Drilled My Takedown Defense Moar, Oh Well, Sh*t Happens. Wrestling Is My Base, Say What You Want I’m Doin’ The Math & Hitting My Reps # MoarWork Makin’ Em’ All Count. One. -CSO-# ToldHimI’dSeeHimSoon # Back2Basics # 10thPlanetBlackBeltElite”

Tony Ferguson offers no excuses for his recent setbacks

“Last year, it had nothing to do with coaches or anything else,” Ferguson told Submission Radio. “Seriously, I take all the fall and all my blame on it, but the two losses that I had, I’m gonna be real with you guys: It was the best learning experience I probably could’ve ever had and the best thing that was for me and my family.”

Ferguson, who’s been running his operations with a tight-knit group, recently spent time at Wild Card Boxing with legendary trainer Freddie Roach, which has reignited his passion for the game.

“Where we’re at right now, I’m hungry as f*ck,” Tony said. “And I haven’t had the love for the game in a minute. I’m gonna be real: I haven’t even sparred yet, but I’m getting that f*cking hunger just being around it over at Wild Card.”

Tony continued, “Instead of a varsity mentality, I went back to an Olympic mentality, and I started to surround myself with people that are hungry how I am and how they’ve been for a long time. And I started to find myself over at Wild Card a lot easier, because that’s where I knew that I could find that kind of grind.”