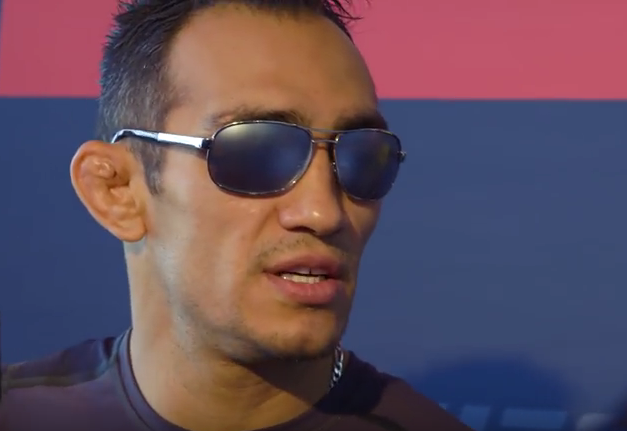 Tony Ferguson has recently spoken about being disappointed in getting a substantially smaller show money amount from the UFC than he was expecting.

As we all know by now, his fight with Khabib at UFC 209 was called off because of Khabib’s weight cut issues and he was offered a fight with Michael Johnson for reduced fee and no belt, which he declined and instead decided to take his show money for the Khabib fight, which turned out to be much less than he bargained for.

Tony recently told Ariel Helwani of The MMA Hour that he feels he did everything on his part including making weight and being ready for the fight and he shouldn’t be punished for his opponent’s mistake.

Previous articleUFC Kansas City comes together
Next articleArtem Lobov : I used to be a tandoori chef