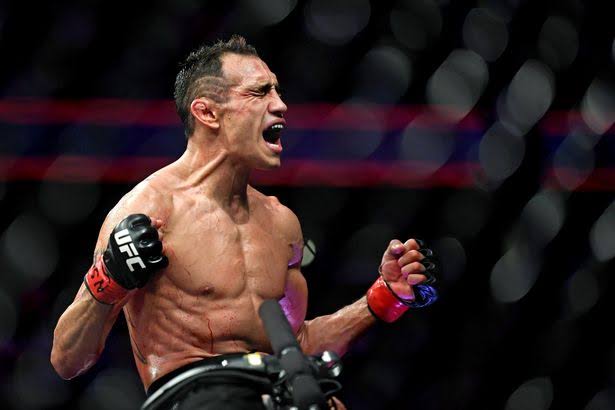 An unstoppable force meets an immovable object and one legend will have to fall for the rise of another!

The MMA gods have blessed upon us as lightweight king Khabib ‘The Eagle’ Nurmagomedov will defend his belt against former interim champion and long time contender Tony ‘El Cucuy’ Ferguson on April 18 next year when they go through the process for the fifth time. 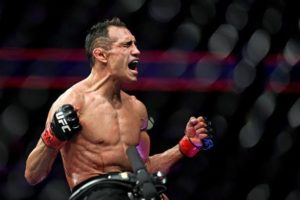 The factor which makes the fight even more interesting being Ferguson, with an unprecedented 12 fight winning streak, presents champion Nurmagomedov’s toughest test. With four and half months more to go the MMA community cannot wait. Speaking with Ariel Helwani, Ferguson claimed he was ready to fight in February however it was due to Nurmagomedov, the negotiations got delayed. Needless to say, Ferguson has started playing mind games picking up on Nurmagomedov.

“You’re going to have to ask the UFC [why the fight is so far out],” Ferguson said. “Khabib is still on his world tour. He’s doing things, kissing babies and signing pictures and doing all that fun stuff. Who cares? You know I’m ready for February. I was ready to take another opponent if they were going to f*cking do some crazy stuff but everything worked out. So we’ve got until April. We’ve got plenty of time to train. We’ve got plenty of time to not get hurt, to be very smart, to trust our teams, and give the fans exactly what they f*cking want. Fifth time’s a charm.”