Tony Ferguson on his inspirational 5 month comeback from knee surgery 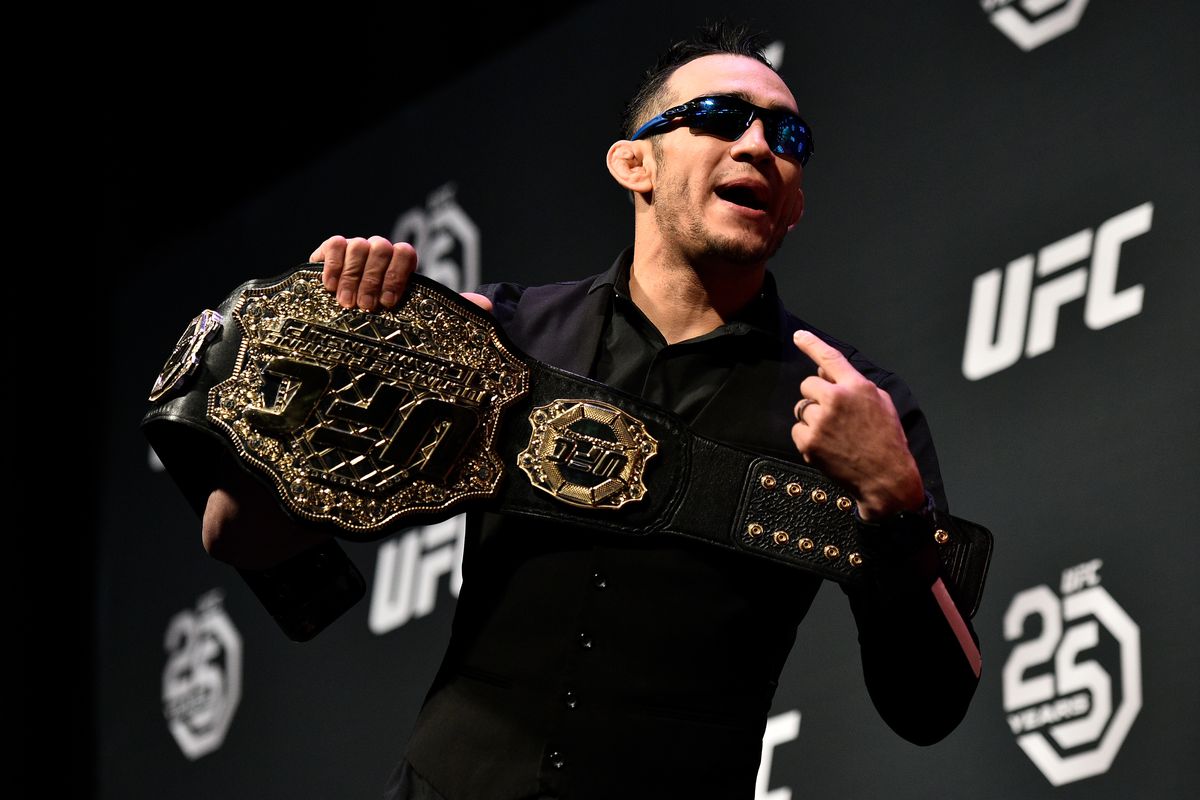 This Saturday former UFC interim lightweight champion of the world Tony Ferguson would step inside the cage against Anthony Pettis at the co-main event of the biggest fight to ever take place in UFC. While Ferguson will be looking forward to fighting the winner of the main event, he most definitely would have felt that he should have been the man challenging Conor McGregor in the Octagon this weekend.

He was initially scheduled to fight Khabib Nurmagomedov at UFC 223, but he injured his knee leading up to the fight week and Khabib ended up fighting Al Iaquinta for the title.

However, during the open workouts, Tony gave an inspirational speech on how he recovered from a knee injury and is a co-main event of the biggest fight in UFC history. The timeline for Ferguson’s recovery was far quicker than anyone could have expected.

“Anything you guys are going through, anything that’s going on in your life right now (you can get through),” Ferguson said during Wednesday’s open workouts at Park Theatre. “Listen to me: I don’t care if you (expletive) hate me, I don’t care if you (expletive) love me. Anything that you’re going through right now, know that there’s light at the end of that (expletive) tunnel. Always know that. There’s always room for growth. Allow yourself to grow, allow yourself to make mistakes. Why? Because there’s no success without failure.”

UFC 229 takes place at the T-Mobile Arena on Oct.6 and will be live on SONY ESPN.

Previous articleKhabib has a shocking revelation about Conor’s grandfather, Christopher McGregor
Next articleJoanna Jedrzejczyk clarifies why she isn’t headlining UFC 230