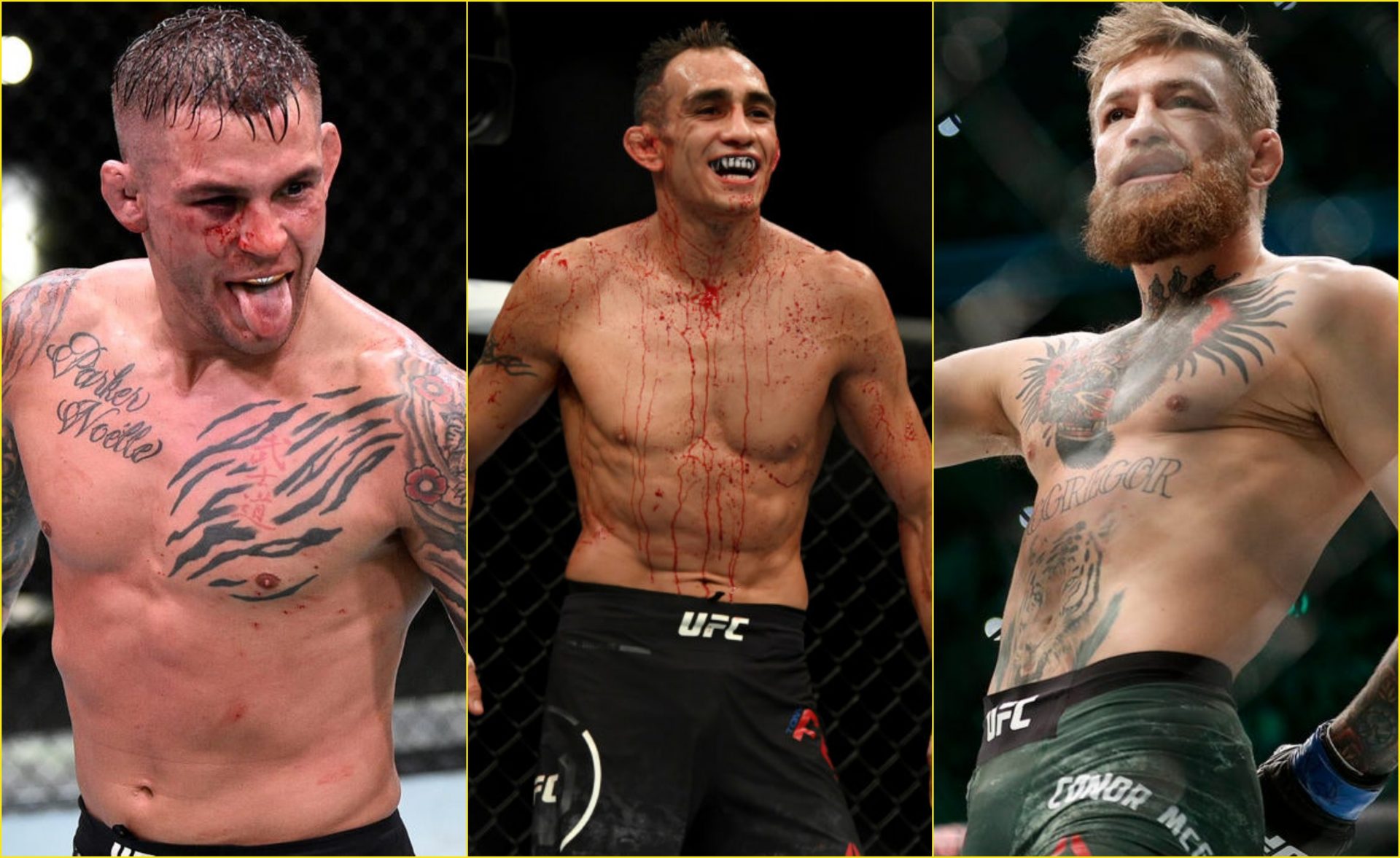 However, the coronavirus pandemic let to the cancellation of the fight and ultimately Ferguson had to fight Justin Gaethje on May 9 at Jacksonville, Florida.

The fight didn’t go the way Tony Ferguson had anticipated. In that fight, Gaethje outstruck and outpunched Ferguson for the entirety of the fight and ultimately the referee had to step in to stop the fight in the fifth round. 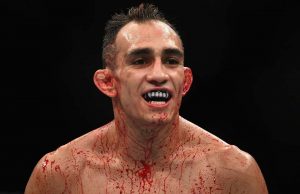 It was Ferguson’s first loss in eight years, but he wants to make a quick turn around and fight at the end of the year in an attempt to fight Khabib Nurmagomedov again.

In an interview with Ariel Helwani on his ESPN show, Tony Ferguson stated that he is ready to take on former two-division champion Conor McGregor or former interim lightweight champion Dustin Poirier to earn a crack at the UFC lightweight title again.

“They’re both decent fighters. They’re both good,” Tony Ferguson told ESPN. “We’re all elite and top five for a reason. … So far as fights go, if Conor wants to fight, I’m down for that. I’d love to fight a southpaw. I’d do really well. I knocked Aaron Riley’s jaw in that one on accident, so I mean, when it comes down to me fighting standup, you gotta remember when I fought Edson Barboza. It’s a lot different. This mix and matching kind of stuff like that, if it does happen again, cool. I’m already used to it.

“I would love to compete against Khabib, Poirier, McGregor,” Tony Ferguson said. “Those are the three right there. Why? Talent-wise, that’s why. Not because of any other ways or means. Because of the talent and the athletic respect that I have for their talent that they have in this sport.” (H/T – MMAJunkie.com)

In the meantime, Khabib Nurmagomedov will be defending his lightweight title against Justin Gaethje on October 24.

How do you guys think the lightweight division will shake up?