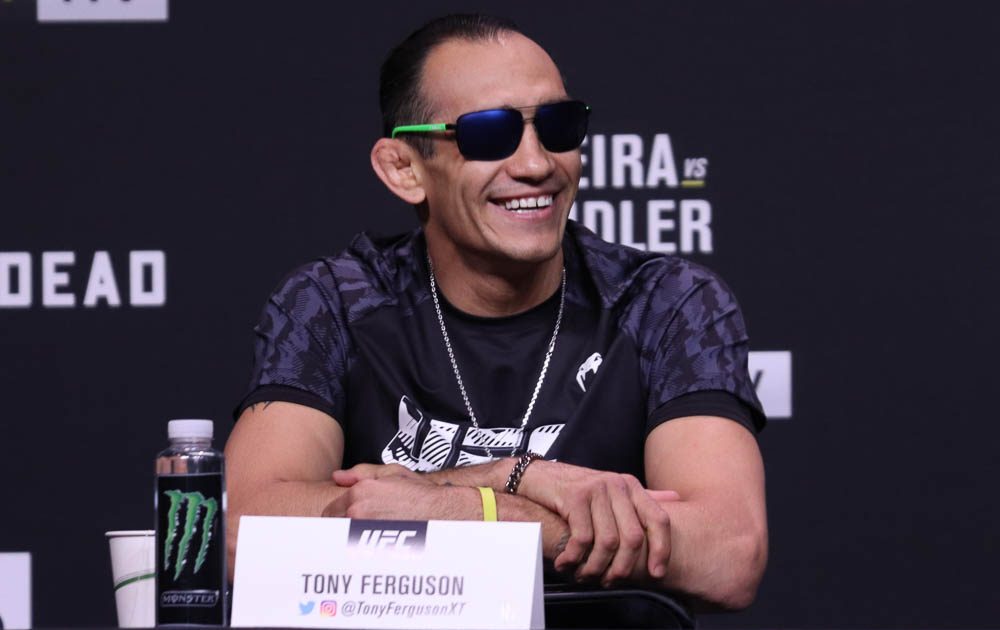 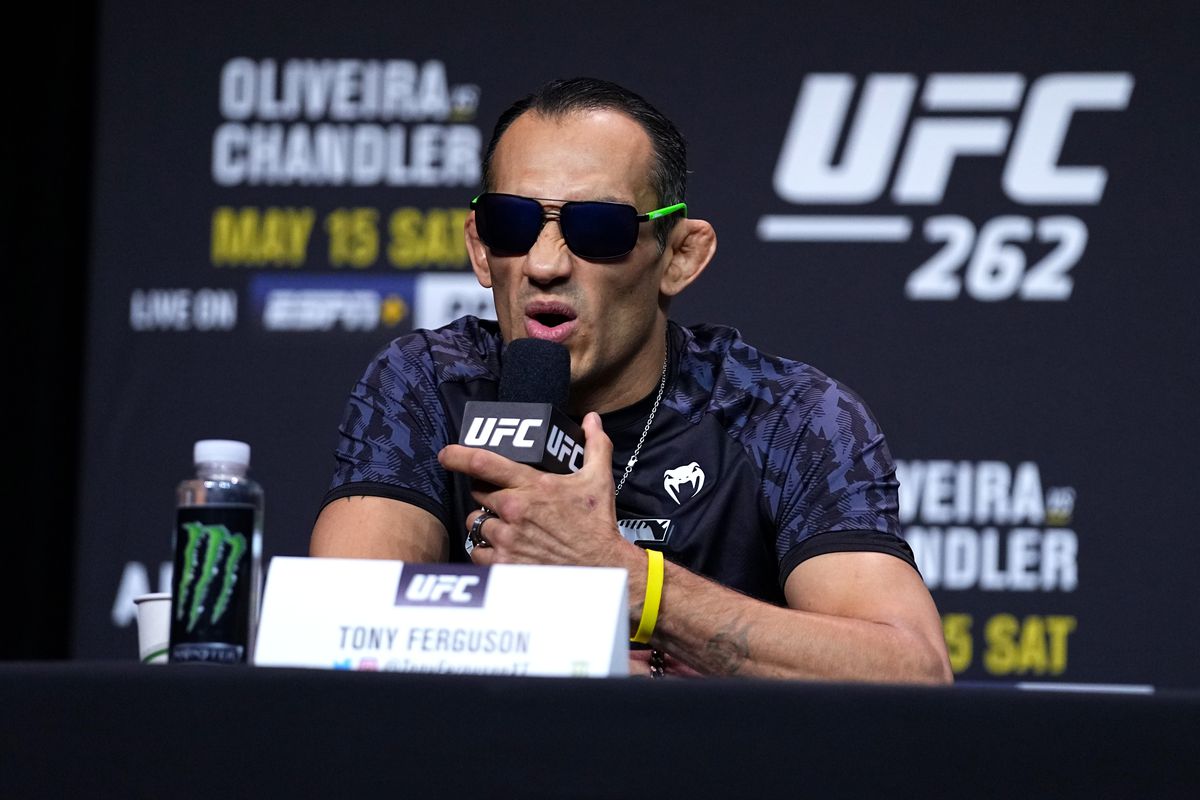 UFC 262 which will take place this Saturday has some amazing line of fights for the fans. Michael Chandler and Charles Oliveira will be fighting for the vacant UFC lightweight championship and in the co-main event, we have got Tony Ferguson fighting Beneil Dariush. 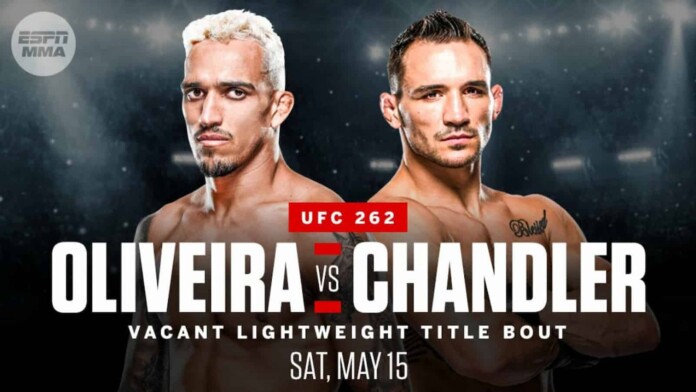 Tony Ferguson on a rampage

During the press conference of UFC 262, Tony Ferguson went all guns blazing on Michael Chandler and Beniel Dariush. He also brought up Gaethje and Khabib in the mix.

Tony and Khabib were scheduled to fight several times but the fight never took place. But they still have a lot of bad blood between them, especially from Ferguson’s side.

Ferguson then had a quarrel with Chandler and accused him of avoiding fighting him on his debut. He also said that Chandler has got this opportunity handed by Dana White and he doesn’t deserve to be here.

“You f*cking dodged me too, Chandler,” Ferguson said, interrupting. “You’re a b*tch. You said no, man. You got this sh*t handed to you. You got Dana White privilege.”

“Check this sh*t out: Dana was right. Timing is everything. It wasn’t meant for me to have the title,” Ferguson continued. “I would’ve given everybody the chance. These guys are going to try to keep the title away as much as they can. I’m Mexican. It doesn’t matter if you colored up here or not, but I’m made with Native American parts, too. Let’s go.” 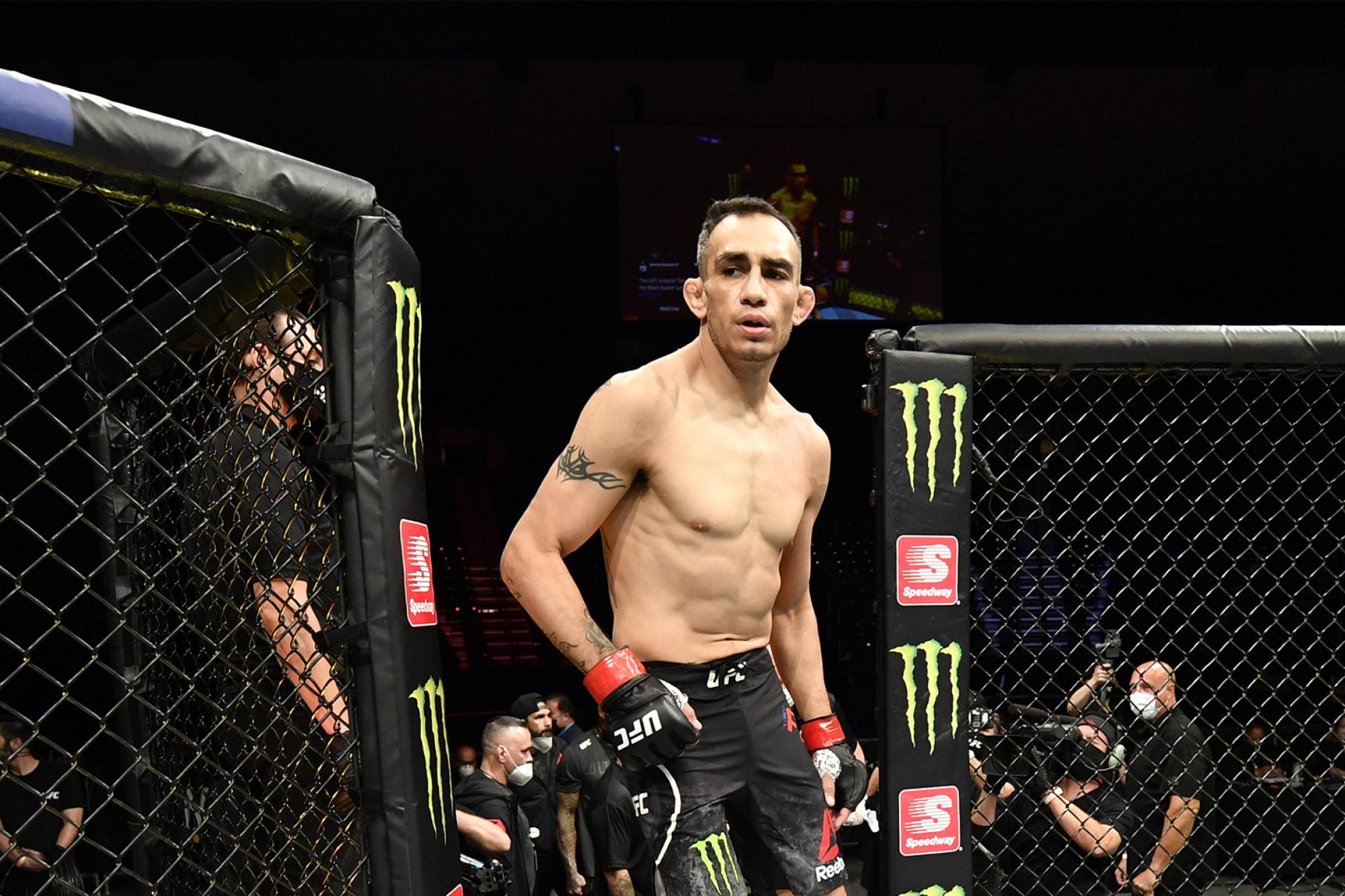 Tony Ferguson is on a two-fight losing streak. He saw his 12 fight winning streak destroyed by the hands of Justin Gaethje at UFC 249 in May 2020. He was supposed to fight Khabib who never made it out of Russia due to Covid restrictions. This fight against Darius is very important for Ferguson, as a dominant win over him will bring him straight back to the title contention.

Previous articleFriday Fighter of the week : Arjan Singh Bhullar
Next articleJoanna Jedrzejczyk is not interested to fight Marina Rodriguez