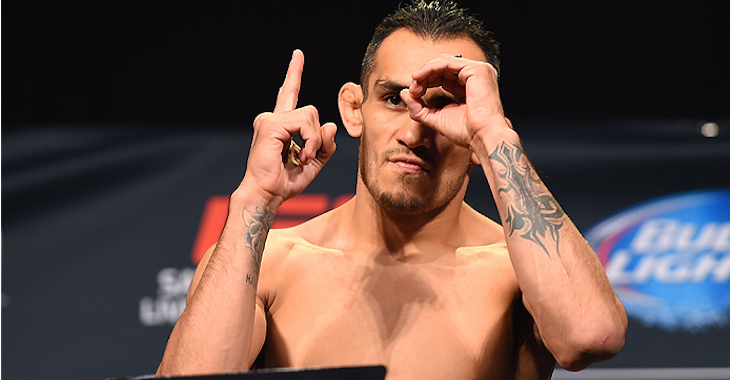 After a long wait, the fans are finally getting one of the most anticipated fights in the lightweight division as the UFC is negotiating to have UFC lightweight champion Khabib Nurmagomedov will be defending his title against Tony Ferguson at the Barclays Center in Brooklyn, New York on April 18.

UFC 249 is going to be one of the most anticipating fights next year. Both fighters have been booked each other to fight five times now. El Cucuy recently appeared on Ariel Helwani’s MMA Show, where he revealed that he wants to inflict heavy damage on the Russian. 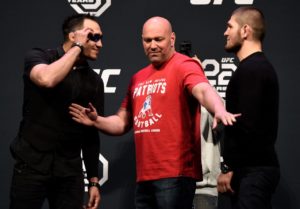 “I told everybody I’m going to make him piss blood. I said that a while ago,” said Ferguson during a recent interview on Ariel Helwani’s MMA Show. “This guy has got an issue and his name is Tony Ferguson and I’m coming after him. It’s hunting season, baby.”

“He’s just another opponent. I already beat that dude. I showed up to UFC 209 and I saw it in his face, I saw quit,” Tony said.

“I called him out, called my shot and it worked. I’m in this dude’s head, he’s looking at me and he is going to be training so hard and be so nervous and he’s going to make a mistake. I am going to capitalize on that,” he added. “I’m going to catch him during the scrambles. Scrambled eggs baby.” (H/T – MMA Mania)