Tony Ferguson on road to recovery; has restraining order revoked 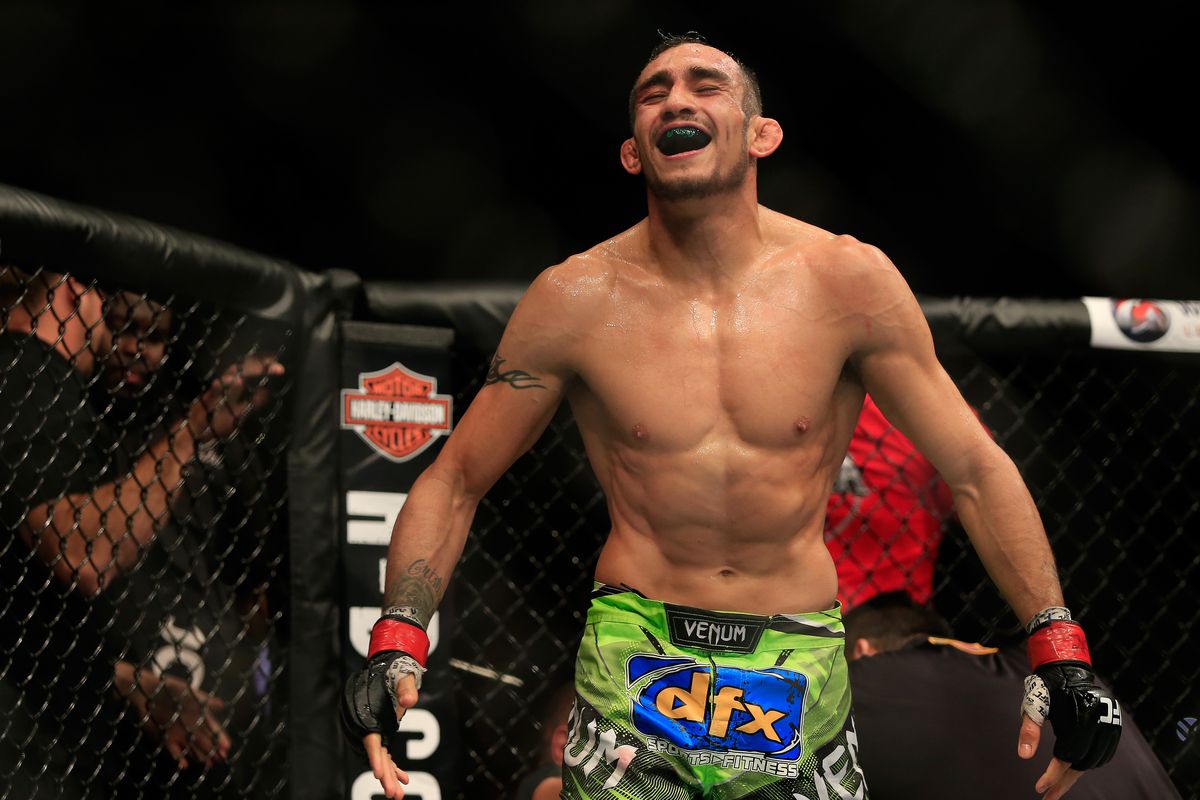 Former UFC interim lightweight champion Tony Ferguson has been battling mental health problems and his wife had to get a restraining order from the court as she alleged that he made ‘threatening remarks’ and also, apparently ‘demonstrated disturbing behaviour’ on multiple different occasions. 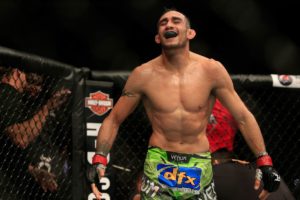 But now it looks like things are returning back to normal as Christina Ferguson has decided not to extend the restraining order and as per MMA Fighting, no further action is expected. Tony Ferguson also revealed on twitter a few weeks back that he has been medically cleared to fight again by the doctors.

Now that Tony has his personal problem sorted, fans now want to see him fight UFC lightweight champion Khabib Nurmagomedov who is serving his suspension for the UFC 229 post-fight brawl, he has made it clear that he will be out of action until October. He was also fined a staggering ₹3.6 crore ($500,000) by the Nevada State Athletic Commission.

Although multiple reports suggest it will be Dustin Poirier who will be challenging Khabib for the title. Ferguson is coming off of an impressive win against Anthony Pettis at UFC 229.

The pair have been booked four times by the UFC and the matchup has fallen through multiple times.