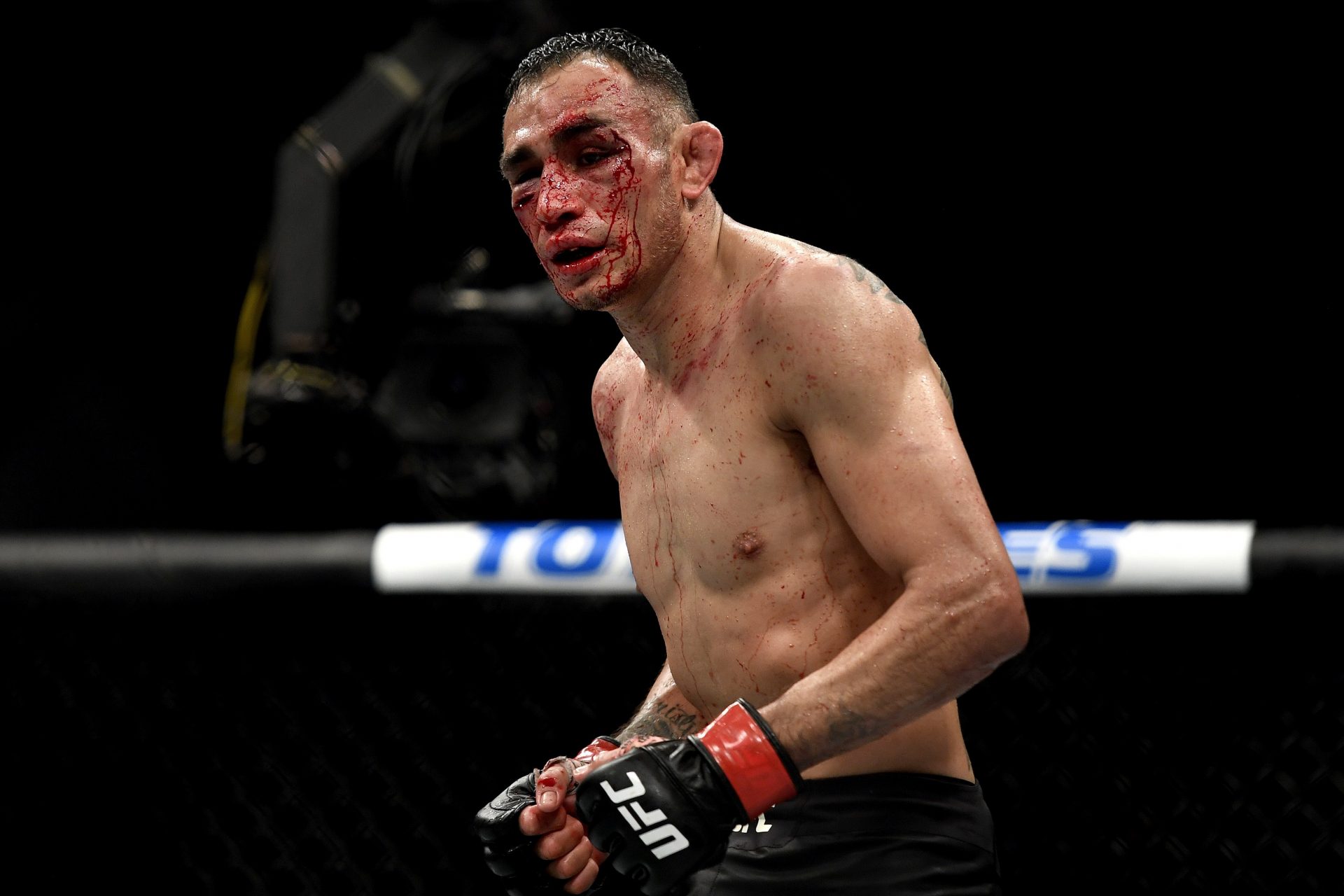 This is an important fight for ‘El Cucuy’ as he is coming off of two back to back losses against Justin Gaethje at UFC 249 and Charles Oliveira at UFC 256. 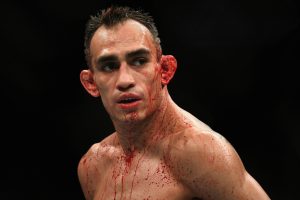 Ahead of a must-win fight against Beneil Dariush, Tony Ferguson has said in an interview with Submission Radio that his last two losses were the best thing to ever happen to him.

“Last year, it had nothing to do with coaches or anything else,” Tony Ferguson told Submission Radio (h/t MMAJunkie). “Seriously, I take all the fall and all my blame on it, but the two losses that I had, I’m gonna be real with you guys: It was the best learning experience I probably could’ve ever had and the best thing that was for me and my family.

“Chasing after a guy like (retired former champion) Khabib and then trying to get the fight and then not getting the fight and then having interim belts dangled in front of you, the game is what it is,” Ferguson continued. “You can’t get mad at the game. But how you play the game is exactly your approach. And that’s what I did for this year. I completely changed my approach.”

Tony Ferguson also changed his mentality ahead of the fight and has changed his fighting style. He said that he will be mixing up his style instead of being too one-dimensional.

“Where we’re at right now, I’m hungry as f*ck,” Ferguson said. “And I haven’t had the love for the game in a minute. I’m gonna be real: I haven’t even sparred yet, but I’m getting that f*cking hunger just being around it over at Wild Card.

“Instead of a varsity mentality, I went back to an Olympic mentality,” Ferguson concluded. “I started to surround myself around people that are hungry how I am and how they’ve been for a long time. And I started to find myself over at Wild Card a lot easier, because that’s where I knew that I could find that kind of grind.”

Who do you guys think wins in a fight between Tony Ferguson and Beneil Dariush? Let us know in the comment section below.