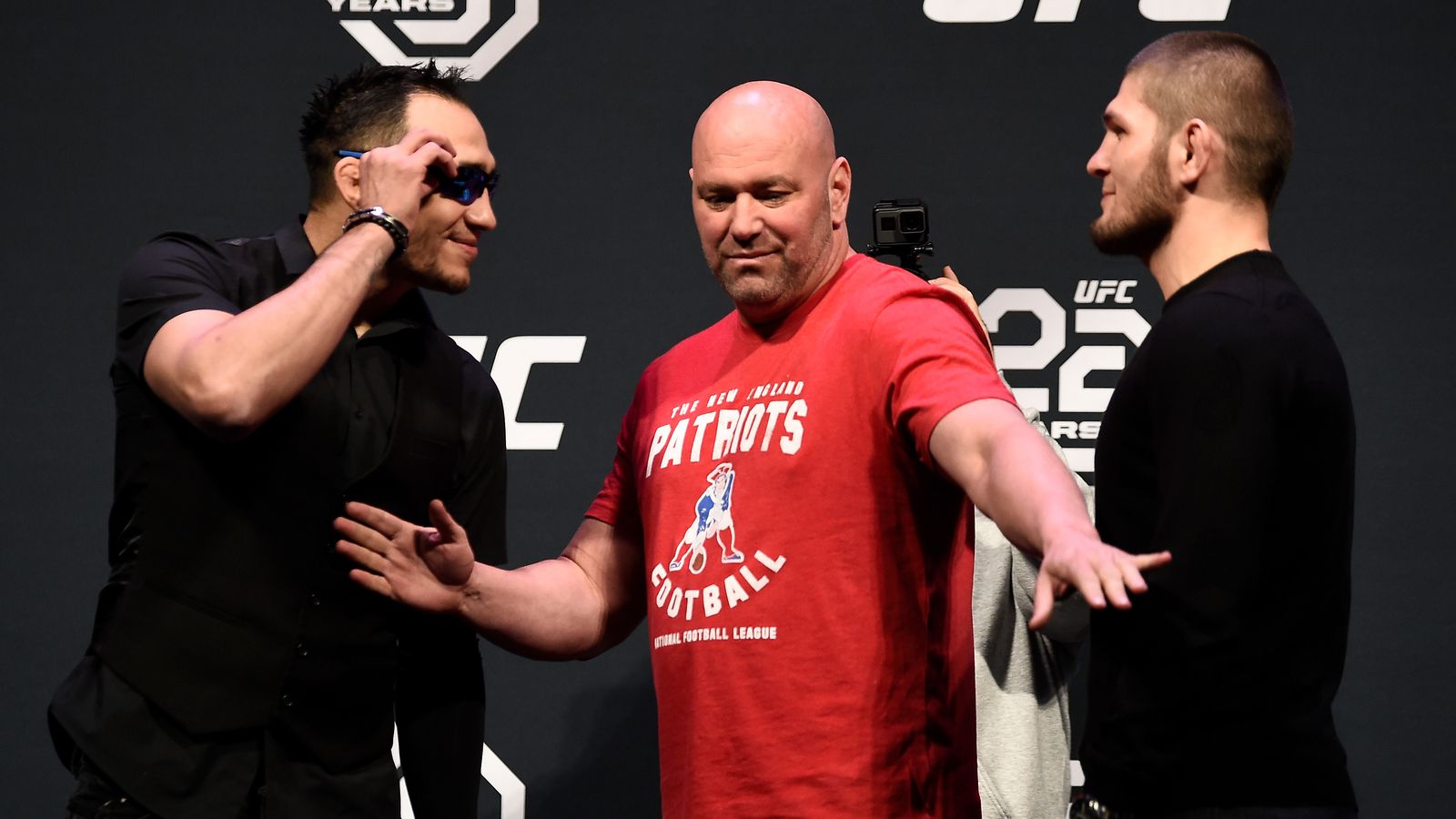 The management team of Tony Ferguson had to cut short its Mexican holiday and the fighter had to delay his Christmas season plans, but the American MMA fighter believes it was all worth it as he was eventually able to sign and seal the often delayed and long-awaited fight against Khabib Nurmagomedov.

This encounter had to happen long ago but was booked and cancelled 4 times because of multiple reasons including illness and injury. Ferguson will be taking on Nurmagomedov at the Barclays Centre in Brooklyn to lay claim on the UFC LightweightCchampionship. This was the same site where their 4th scheduled bout was supposed to happen in 2018. Apart from Boxing, MMA (UFC in particular) has emerged as amongst the most preferable Martial sports for punters to place wagers on, over the years. And many MMA bettors had been looking forward to this fight for quite some time.

As he has more than four months to prepare now, Tony Ferguson is keen on keeping things as usual, which implies that he will soon lean into his well-known intense workout routine.

Talking about the fight on the Ariel Helwani’s MMA Show, he said, “I don’t change anything. I’m always peaking. I rest hard, I party hard, and I play hard. That’s exactly how I’ve been doing it for a very long time, and nothing’s going to change. The only things I’m going to change are for me and for my team, and nobody else is going to know.”

He further spoke about Gleison Tibau, the common opponent of both Ferguson and Nurmagomedov, choosing him as a measuring stick to show his abilities as against his Russian opponent. When Nurmagomedov fought Tibau in 2012, he won the fight with a unanimous decision. However, Ferguson was able to extract a first-round submission victory over the same fighter in 2015, using a rear naked choke.

He spoke about how he handled Tibau lot better compared to Khabib. He emphasised that Khabib is very beatable and he won’t give out any spoilers yet. The American is hoping to go face to face with the Russian fighter before the end of the year. As per him, this could happen on December 13 during the fight week that will lead to UFC 245 in Las Vegas. He is planning to use that encounter as an opportunity to reaffirm the psychological advantage he believes he has over Nurmagomedov.

Keen on going face-to-face before 2020

Previous article
Bryce Mitchell thanks Eddie Bravo after learning Twister on YT and applying it for the win at UFC DC
Next article
Big Bout League: Bombay Bullets defeats Bengaluru Brawlers 5-2 on Day 6