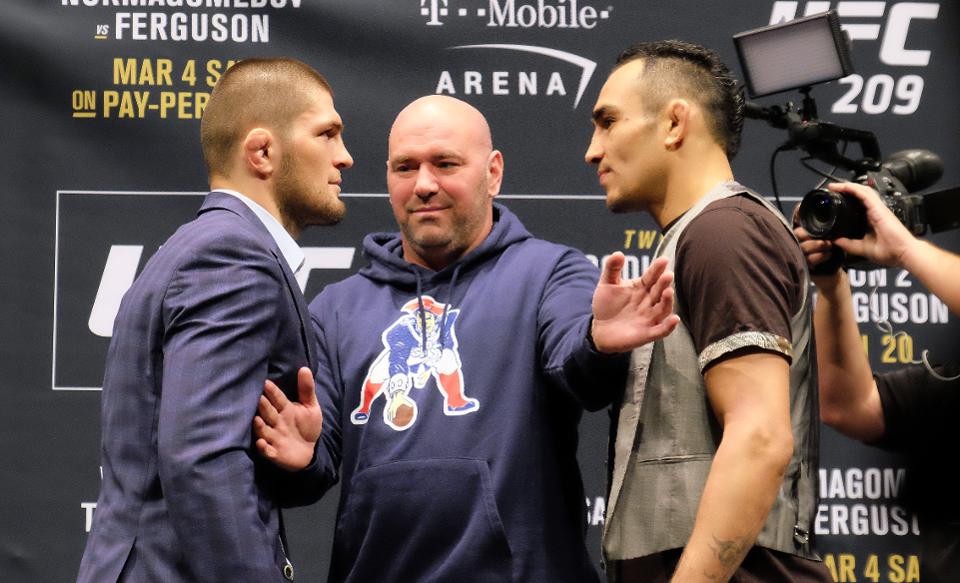 The highly-anticipated showdown between Khabib Nurmagomedov and Tony Ferguson has been cancelled for the fifth time. They both were scheduled to fight on April 18 at UFC 249.

The ongoing coronavirus pandemic has wreaked havoc around the world. Many sports organizations around the world are forced to shut their door amidst the pandemic. UFC also had to cancel three of its fight cards in wake of the outbreak.

There were doubts regarding UFC 249 taking place in New York from the beginning of this year as the virus outbreak consumed numerous cities around the world. After the outbreak got serious in New York, the state governor banned all kinds of sports events in the city. This led to UFC searching for alternate venues. 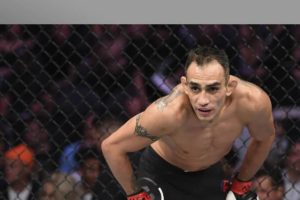 However, with strict travel restrictions imposed in the US and Russia, the lightweight champion is stuck in Dagestan. Last night, the champ took to social media to announce his withdrawal from the fight.

“Khabib, I believe that he already knew that he wasn’t going to fight. He had the opportunity to come back from Abu Dhabi dude. He has the power to take a plane and be able to come back. This is the second time we punked him out. I have been doing the exact same thing for eight years. To and from work, throwing in there and busting my ass, and making sure I take care of business. I am a Hitman. Khabib and Conor run around with a tail between their legs. Like a fucking dog. I run with dogs man, these guys are not dogs, they are a bunch of pussies. Khabib is a bitch.”

In the meantime, UFC is in talks with Justin Gaethje as a replacement opponent for Tony Ferguson.