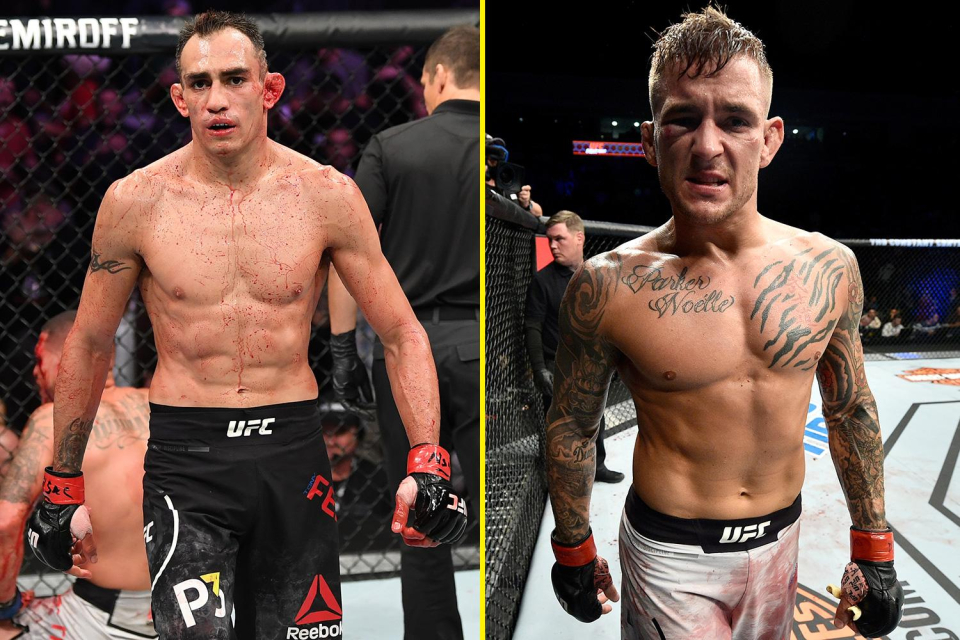 Tony Ferguson is not happy with Dustin Poirier for taking up the fight against Conor McGregor and calls him a sell-out. 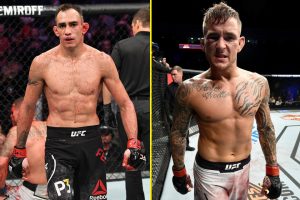 This move was much appreciated by MMA fans, and by Poirier himself, given that it is very rare in MMA that a fighter asks the promotion to raise the pay of an opponent. But with Tony anything is possible, and he stood up for his opponent.

He is clearly unhappy about talks of Dustin Poirier fighting Conor McGregor, while Tony is still looking for fights. He expressed his anger on Twitter:

What A Sell Out, Taking A Bribe From An International Terrorist. Good Job Kid. I Represent America. All That Talk About The Fight Game Only To Be Afraid & Be Left Behind Out Of The Loop. Take The Money & Be Proud Fake. pic.twitter.com/VpKamihpzI

“@DustinPoirier @TheGoodFightFDN @TheNotoriousMMA @ufc @espnmma What A Sell Out, Taking A Bribe From An International Terrorist. Good Job Kid. I Represent America. All That Talk About The Fight Game Only To Be Afraid & Be Left Behind Out Of The Loop. Take The Money & Be Proud Fake,” Ferguson wrote.

Dustin Poirier’s last fight was a definite Fight of the Year contender against Dan Hooker, which went the distance, and Poirier won by decision. Conor McGregor, on the other hand, was last seen in the Octagon earlier this year against Donald Cerrone, who he finished in 40 seconds into the first round. The two are likely to have come close to making the fight official, as per Poirier’s tweet:

“I fight for a lot of things, but nothing more important to me than fighting for change and giving back @TheGoodFightFDN. The Generosity of @TheNotoriousMMA will help countless in need.  I have accepted, Connor has accepted, and the fans demand it!  Let’s go @ufc @espnmma“

What is next for Tony Ferguson?

Ferguson was on a 12-fight winning streak, which was ended by Justin Gaethje at UFC 249. The fight went on for 5 rounds, at the end of which Gaethje won via TKO to win the interim lightweight title. Tony has never fought for the title due to an ACL injury.

A good matchup for him would be against Michael Chandler, Dan Hooker, or Charles Oliveira.