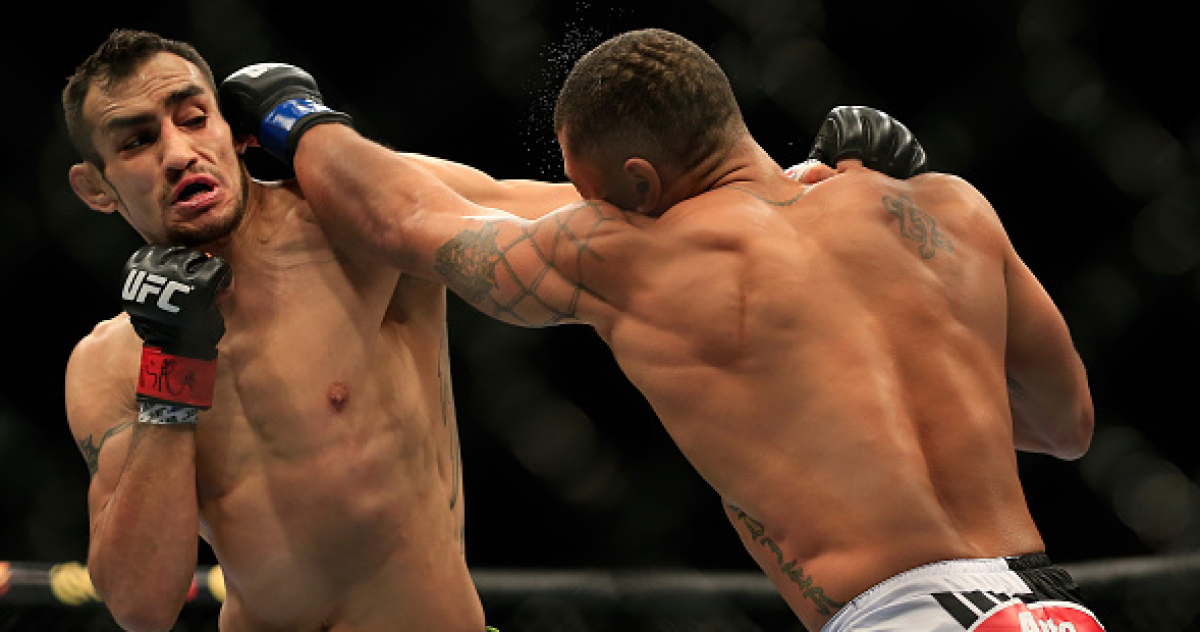 Seems to be a big week of call outs as now Tony Ferguson has expressed his desire to be matched up with Nate Diaz after being disappointed with Khabib’s inability to achieve weight for their fight at UFC 209.

Tony feels Nate would be a good match up with him at this point as he respects both Nate’s boxing and Jiu Jitsu skills though he feels he has superior boxing skills to Nate’s. He also feels Nate’s ranking is BS and that he should be ranked higher.

Let’s see if Nate Diaz bites the bait as he hasn’t fought since UFC 202 where he lost a split decision to Conor Mcgregor and he seems to be holding out for the trilogy fight with Conor and has also turned down a fight with ex champ Eddie Alvarez.

But a Nate Diaz fight is definitely a fight the public will be waiting for.