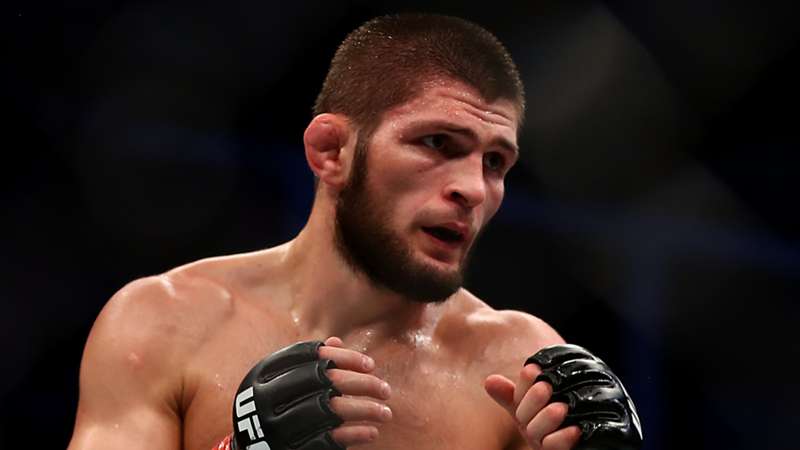 In the last century, mixed martial arts started off as a professional sport with not so much popularity, appealing to only a niche of fans who loved the idea of combat. Even then, the sphere of combat sports was dominated by boxing, as well as separate forms of martial arts, from judo to kickboxing, from Muay Thai to wrestling.

However, bringing it all together gave birth to an unprecedented taste for the combat sports fandom, in form of mixed martial arts. Even though its initiation was small, a number of organizations across the world have been the trailblazers for its popularity and to give credit where its due, these organizations have been the stepping stone behind the sport of MMA becoming one of the most followed around the globe.

These MMA organizations have been toiling to scout the best talents from each and every corner of the planet and making them into superstars and world champions. They have also set examples of the pinnacle of marketing and hype for their events and the individual fights. Head over to ThisWin sport betting to bet on MMA and other sports matches.

Below here are three of the best MMA organizations in the world:

It leaves no room to wonder as to why the Ultimate Fighting Championship aka UFC, sits on top of the MMA hierarchy. Since its establishment back in 1993, the Las Vegas-based promotion has become synonymous with the term MMA and has been the main driving force behind the success of the sport.

With a current net worth of around $10 Billion, UFC is the biggest MMA organization in the world. The promotion, which is the brainchild of Dana White, has seen some of the greatest MMA fighters of all time in its rosters from past to present.

Moreover, the UFC has hosted the biggest MMA events of all time with PPV sales over seven digits, and a number of them has featured Conor McGregor, who has been a driving force behind UFC’s popularity. The company has seen the astronomical popularity of UFC 229: Khabib vs McGregor, UFC 202: Diaz vs McGregor II, UFC 257: Poirier vs McGregor II, UFC 116: Lesnar vs Carwin, UFC 139: Rousey vs Holm and many more. The best thing about the ThisWin app Sport Live is that fans can watch and bet on live sport at the same time without having to toggle between tabs. 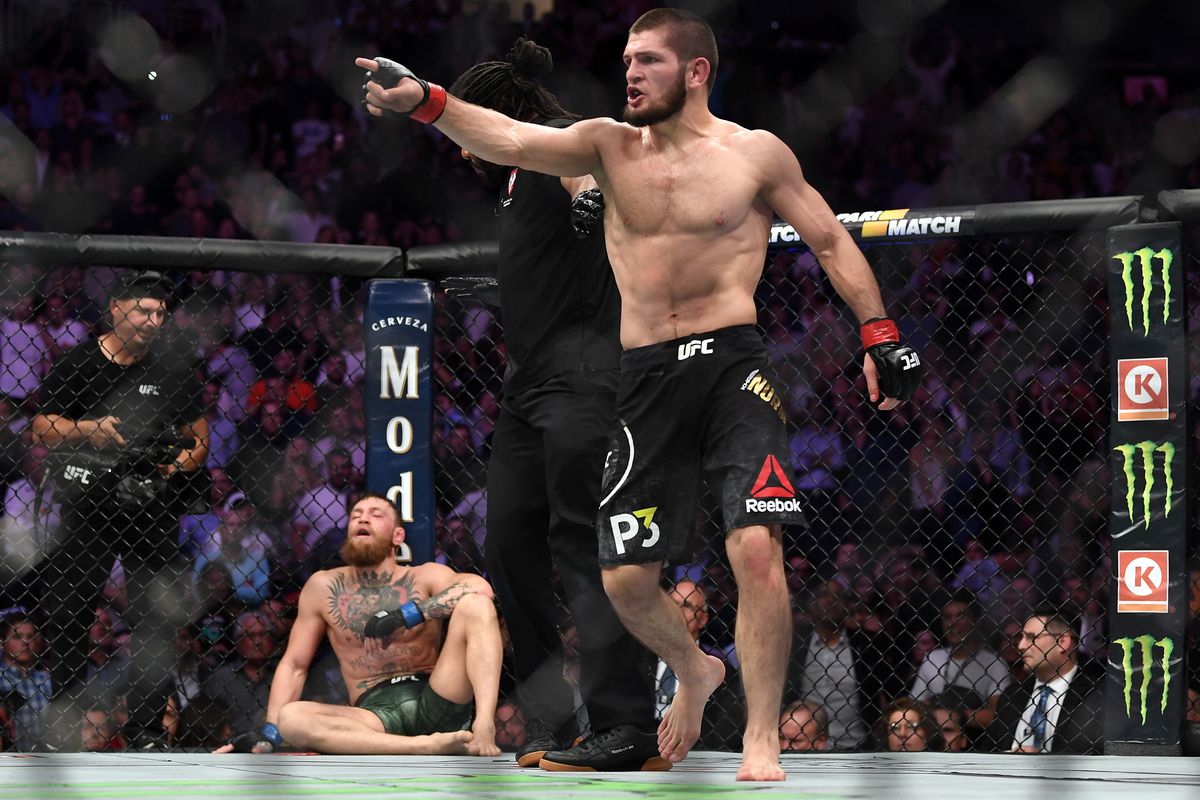 While the UFC has expanded its regime from the West to other parts of the world, Asia has seen the rise of ONE Championship. The MMA organization, which is based in Singapore, was born in 2011 from the innovative minds of Thai entrepreneur Chatri Sityodtong and former ESPN Star Sports senior executive Victor Cui. 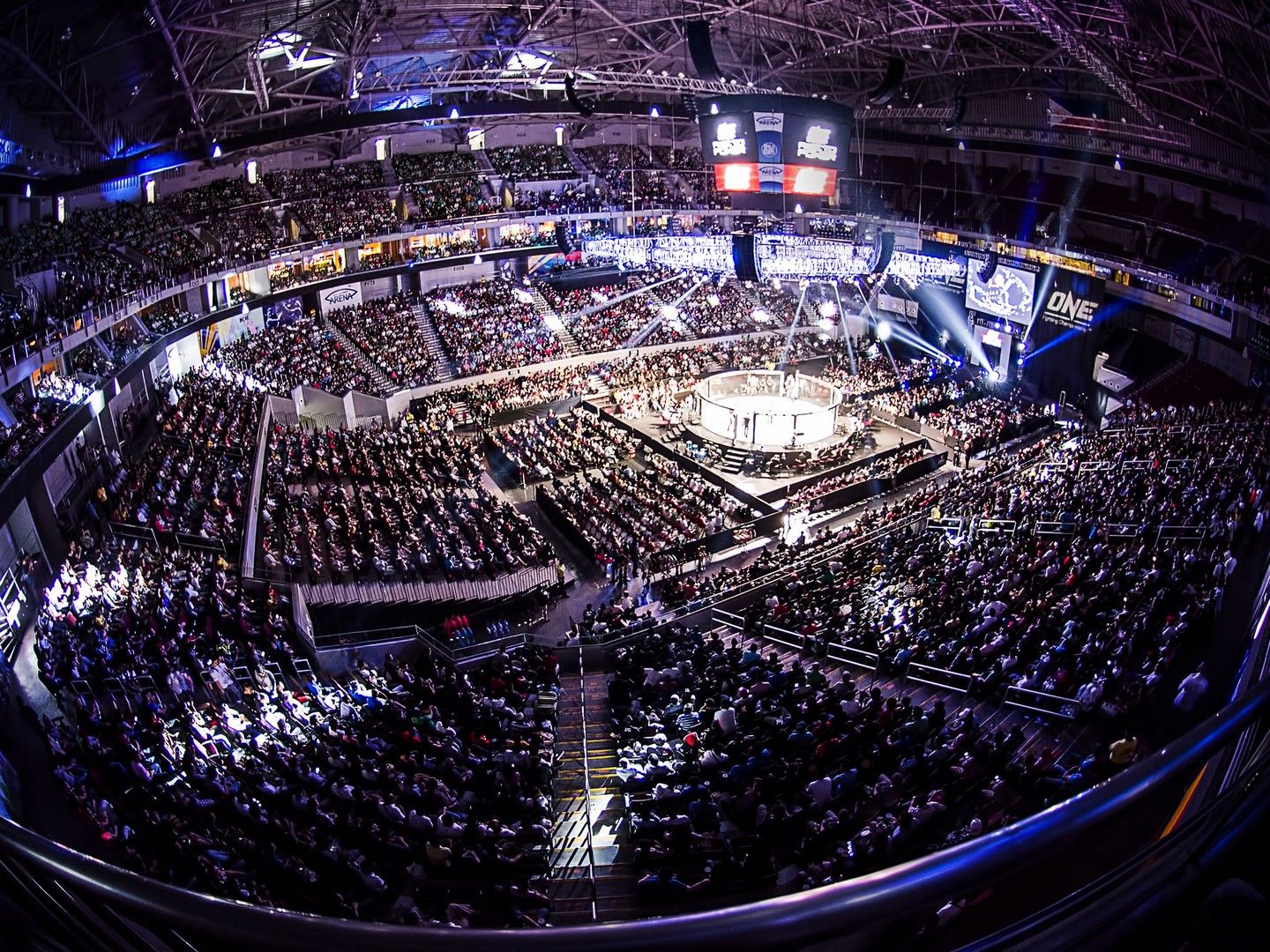 From hosting Muay Thai to kickboxing alongside MMA, ONE Championship has become the largest MMA organization in Asia and has also transformed into one of the top sports media properties in terms of engagement and viewership in the world and is currently valued in the region of $1 billion. Last year, it clocked over six million in total video views, placing them in fourth just behind NBA, NFL, and UFC. Head over to ThisWin app download to get a taste of sports betting.

Aside from a star-studded roster featuring some of the biggest names in the Asian MMA circuit, ONE Championship also houses a plethora of Indian mixed martial artists, namely Ritu Phogat, promotional heavyweight champion Arjan Singh Bhullar, Roshan Mainam, Gurdarshan Mangat and others, who have been part of ONE Championship events that has seen PPV sales in millions. 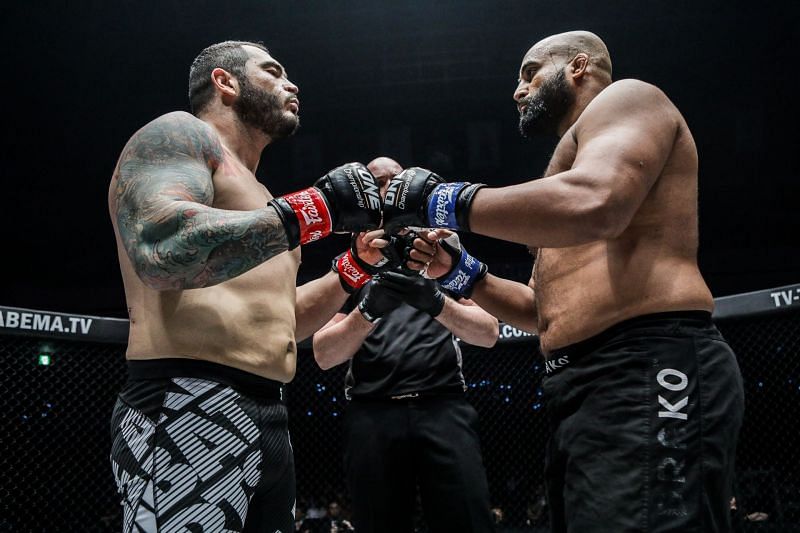 The name means “warrior” in Latin, and that was the vision and the mindset of American businessman Bjorn Rebney, who founded Bellator in 2008 in a community that was being dominated the UFC’s popularity. Try ThisWin cric betting site to bet on events.

The nascent organization’s rise to success was slow but steady, as it gradually grew to become one of the biggest combat sports promotions in the world and the second-largest in the United States, having hosted over 200 appetizing events in the thirteen years of his existence. Now a subsidiary of ViacomCBS, the promotion has a net worth of $500 Million. 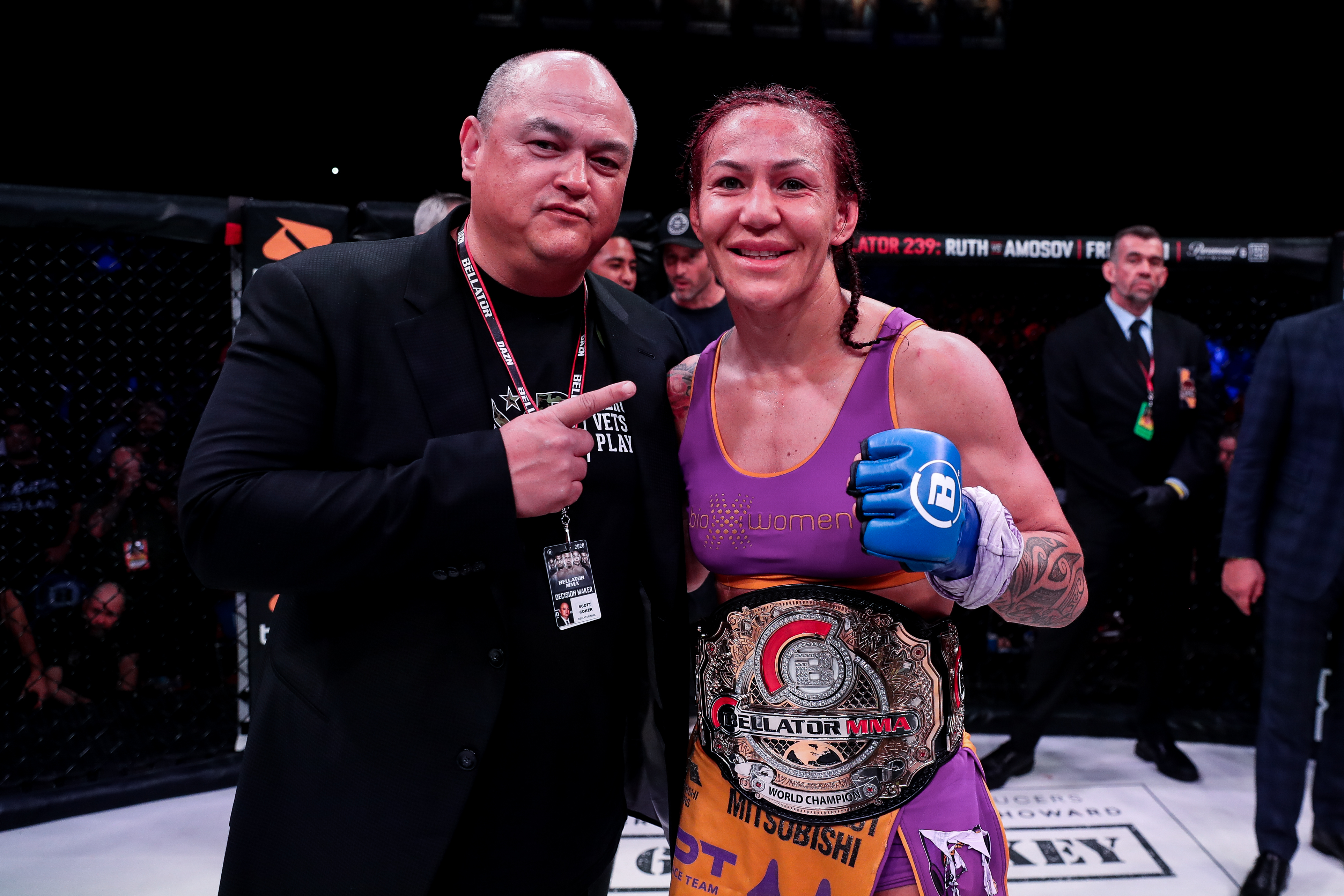