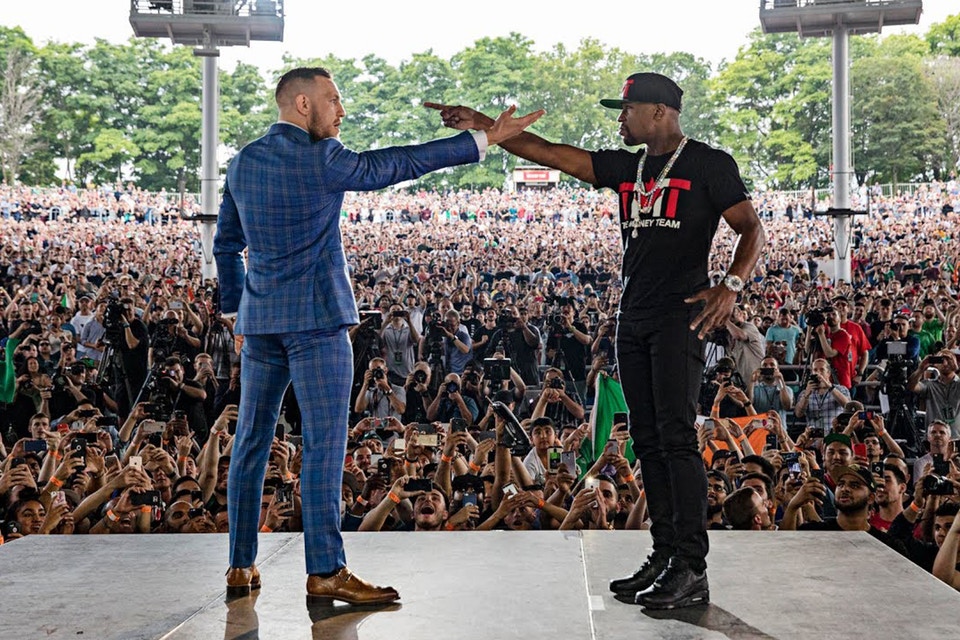 The world is on the brink of witnessing the biggest showdown in combat sports’ history when the UFC Lightweight Champion Conor McGregor steps into a boxing ring for the first time against the best boxer to have ever lived, Floyd Mayweather.

Fans and pundits around the world have been waiting for this fight since McGregor mentioned about fighting the five division boxing champion, on Conan O’Brien’s show back in 2015.

What many believed to be only a dream fight is soon turning into a reality as Mayweather locks horns with UFC’s biggest star, Conor McGregor on August 26th. The Notorious one has always shocked the world and his doubters but only time will tell if he can achieve the unthinkable, that is to beat the undefeated Floyd ‘Money’ Mayweather. Here are five possible outcomes of the fight: 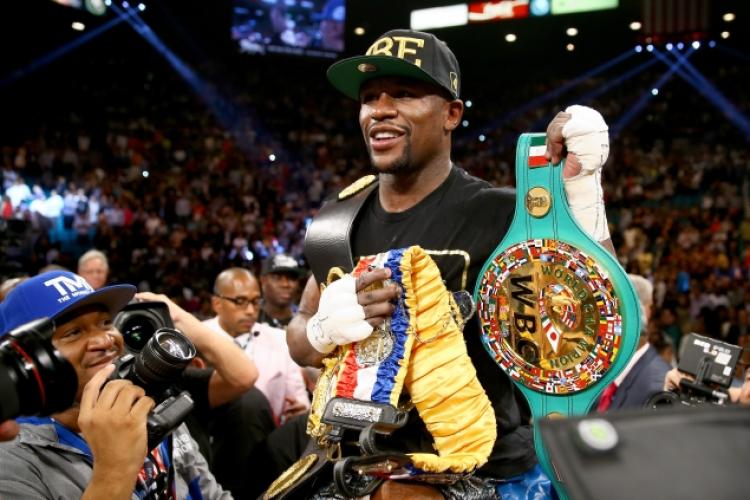 Mayweather has gone undefeated with 49 wins and no loses. It is pretty obvious that if Mayweather was to pull a win, it would probably be a unanimous decision victory. That said, as he has defeated most of his opponents by out striking them, we can expect him to run a boxing clinic on McGregor. The American boxer utilizes his over two decades of experience to carefully study his opponents round by round, patiently dismantling them 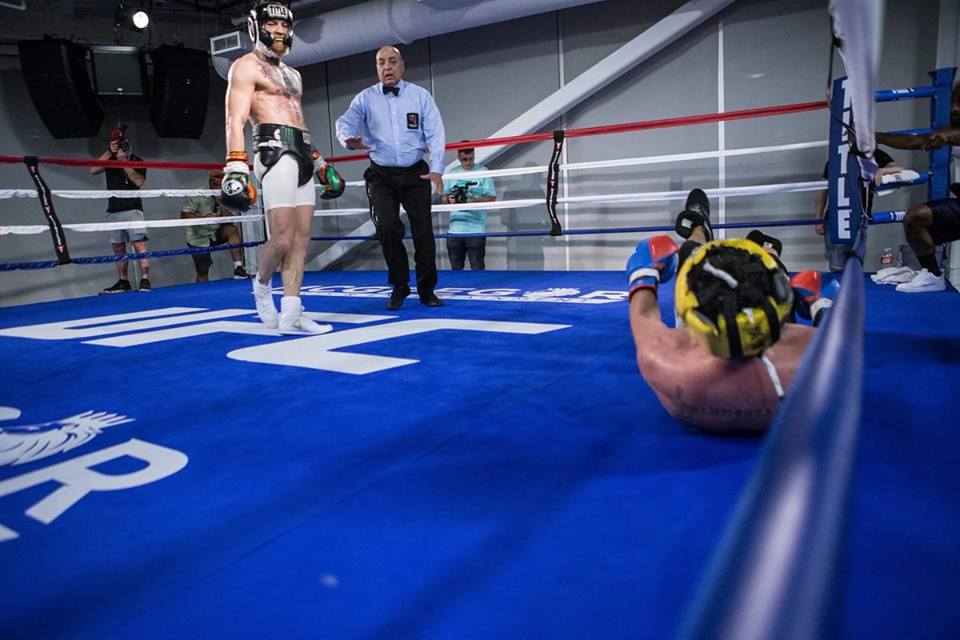 The Irishman has been confidently claiming to knockout Mayweather inside of four rounds. Though this may seem absurd to many, there have been boxing pundits like Skip Bayless who actually believe that this is going to happen. McGregor, being a knockout artist in the Octagon feels that he has all that takes to make his predictions come true. Moreover he has always predicted his achievements well before he would accomplish them which got him his name ‘Mystic Mac’. Only when McGregor enters the boxing ring will we find out if he can stay true to his predictions and if he truly can be the ‘one’ in ’49-1’. 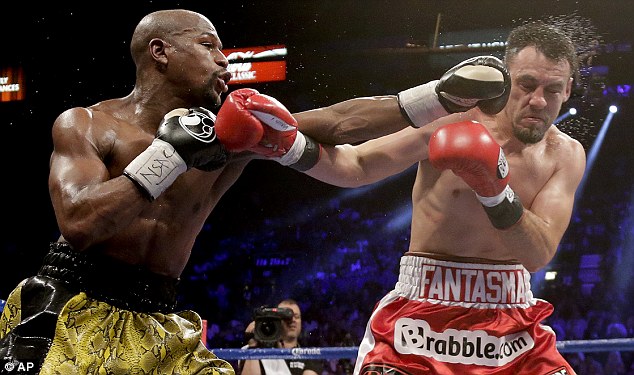 ‘Pretty Boy’ Floyd being one of the best boxer of our time, may actually showcase some of his rarely displayed knockout ability on his last foe. Despite McGregor being one of the toughest UFC fighters, he has never fought a legit boxer of Mayweather’s caliber. This being said, the UFC champion may fall victim to the greatest defensive boxer of all time. Boxing journalist, Max Kellerman has stated before that he doubts if McGregor can land even a single punch on the former boxing champion. 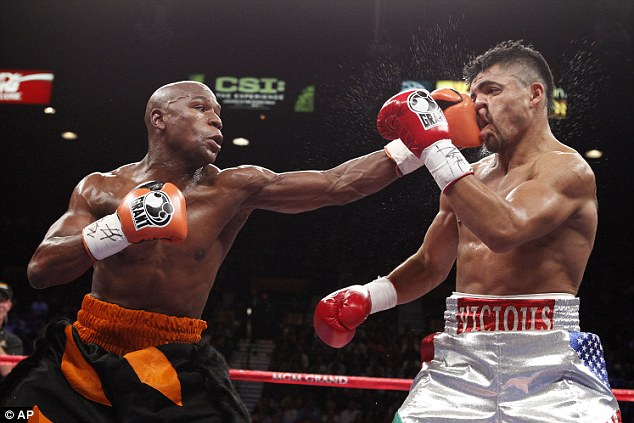 Mayweather is often criticized by fans for his boring style. He is often patient, and utilizes his jabs to test fighters. He is regarded for his slow paced defensive style of boxing which frustrates most of his opponents. The only chance McGregor has is in the early round when he is fresh, but as the fight continues to later rounds, Mayweather successfully studies his opponent and breaks him down. So as most of people have their money on the American, it is safe to say that McGregor may fall by the end of round eight. 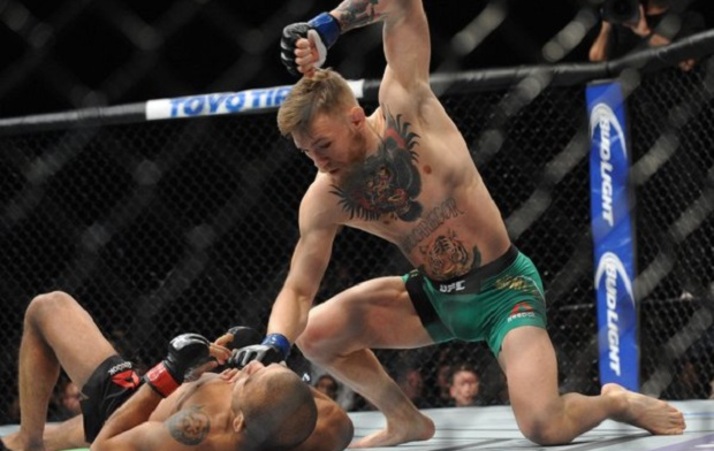 Though many may consider this outcome as an impossible one, we can’t rule out after what he did to the legendary UFC fighter, Jose Aldo, knocking him out in 13 seconds. If McGregor is able to land his signature left hand punch he will be able to inflict some damage on his Mayweather come this Sunday. But the question is will Mystic Mac be quick enough to land his desired shots on former boxing champion. If this extraordinary prediction turns a reality then it would be the biggest upset in combat sports history, if not the sports history.