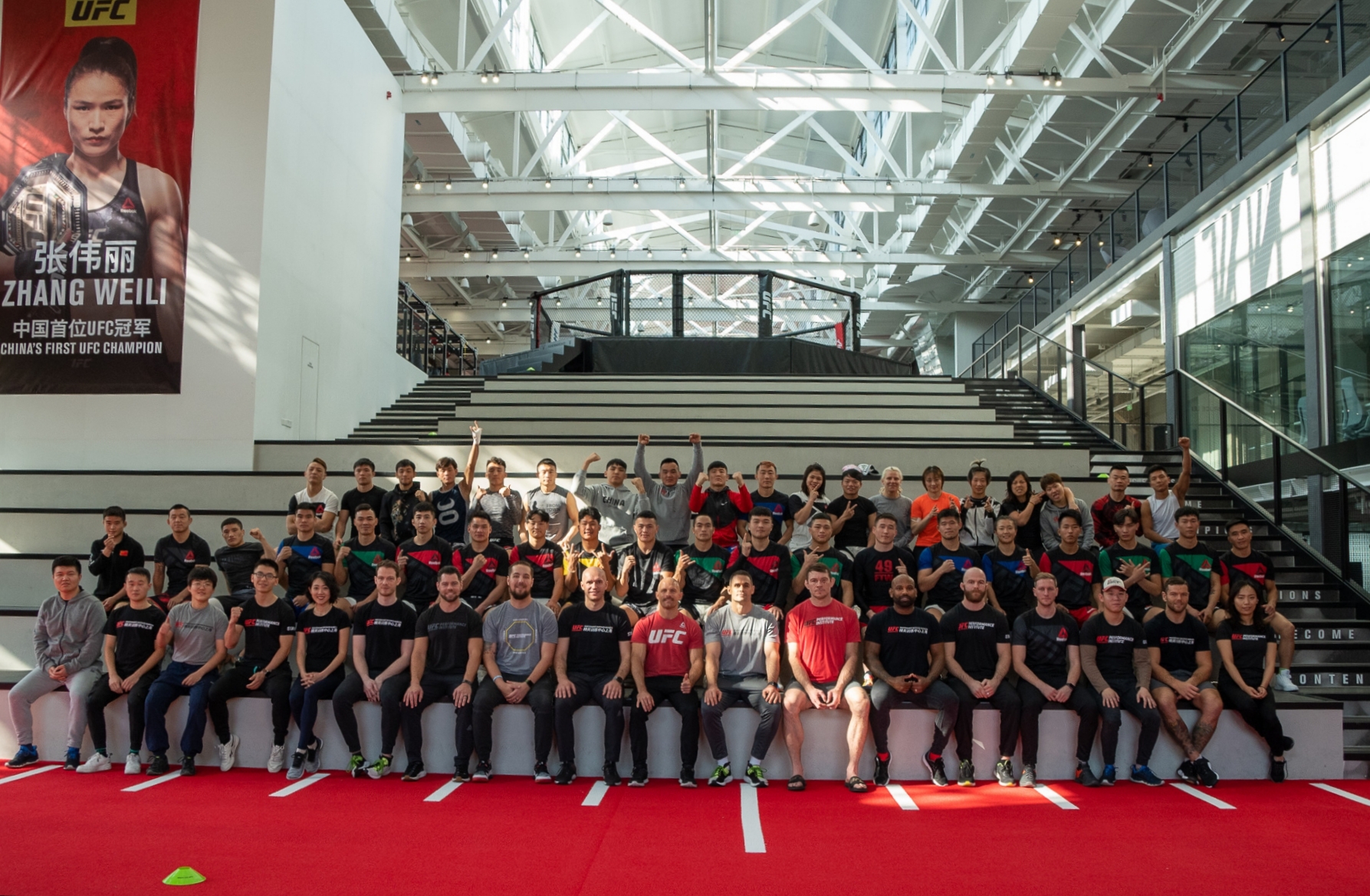 UFC has just concluded its second bi-annual Combine, a talent evaluation platform that allows the best MMA prospects in China to showcase their skills and abilities for a full ride scholarship at the UFC Academy. There were twenty-five athletes selected from the first UFC Combine, and after six months of full time training  at the world-class UFC Performance Institute in Shanghai, they amassed a 23-3 fight record.

As previously announced, the first-ever Asia edition of Dana White’s Contender Series, the groundbreaking mixed martial arts fight series that showcases up-and-coming talent, will be taking place at the UFC Performance Institute starting in 2020. Selected UFC Academy participants will face regional contenders for a chance to be considered for the biggest stage in combat sports, UFC.

Additional details concerning the UFC Academy and DWCS Asia schedules, format, and participants will be announced at a later date.