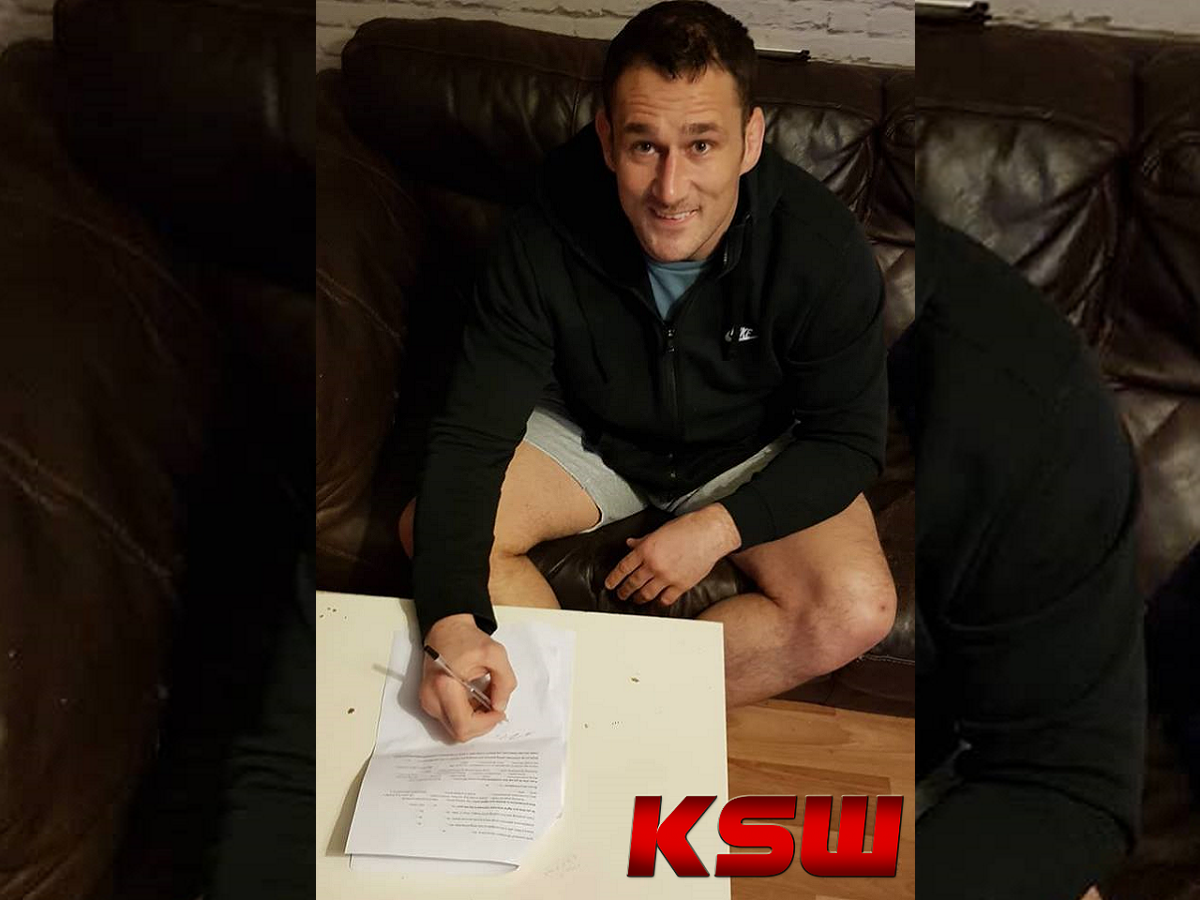 Top ranked UK heavyweight Phil De Fries (14-6) has signed with KSW on a four-fight deal. The 31-year-old has fought all over the world in some of the biggest promotions around including making five appearances in the UFC. 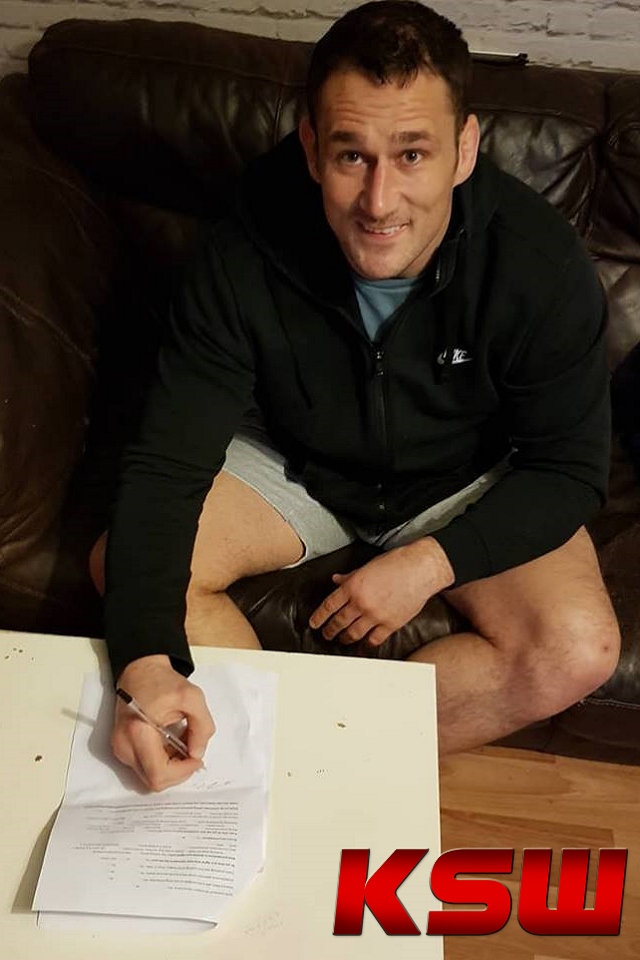 The submission ace has registered twelve stoppage wins and holds career victories over the likes of Oli Thompson, Brett Rogers and, most recently, he submitted James Thompson in the first round this past December in Bellator.

“It’s great to sign with KSW. I’ve fought all over the world and KSW is one of the biggest stages around,” said De Fries. “I’m the best I’ve ever been in my career right now, my training is going great, and I can’t wait to show people the best Phil De Fries yet. I’m coming into KSW to prove something and I am coming for that heavyweight title!”

“Phil is a great addition to KSW. He has fought all over the world against some of the best around,” stated Lewandowski. “He is in his prime, he is big, he has experience and he has such a dangerous submission game. Phil De Fries is a threat to everyone in the KSW heavyweight division. I can’t wait to see him debut.”

News on his debut will be announced soon.