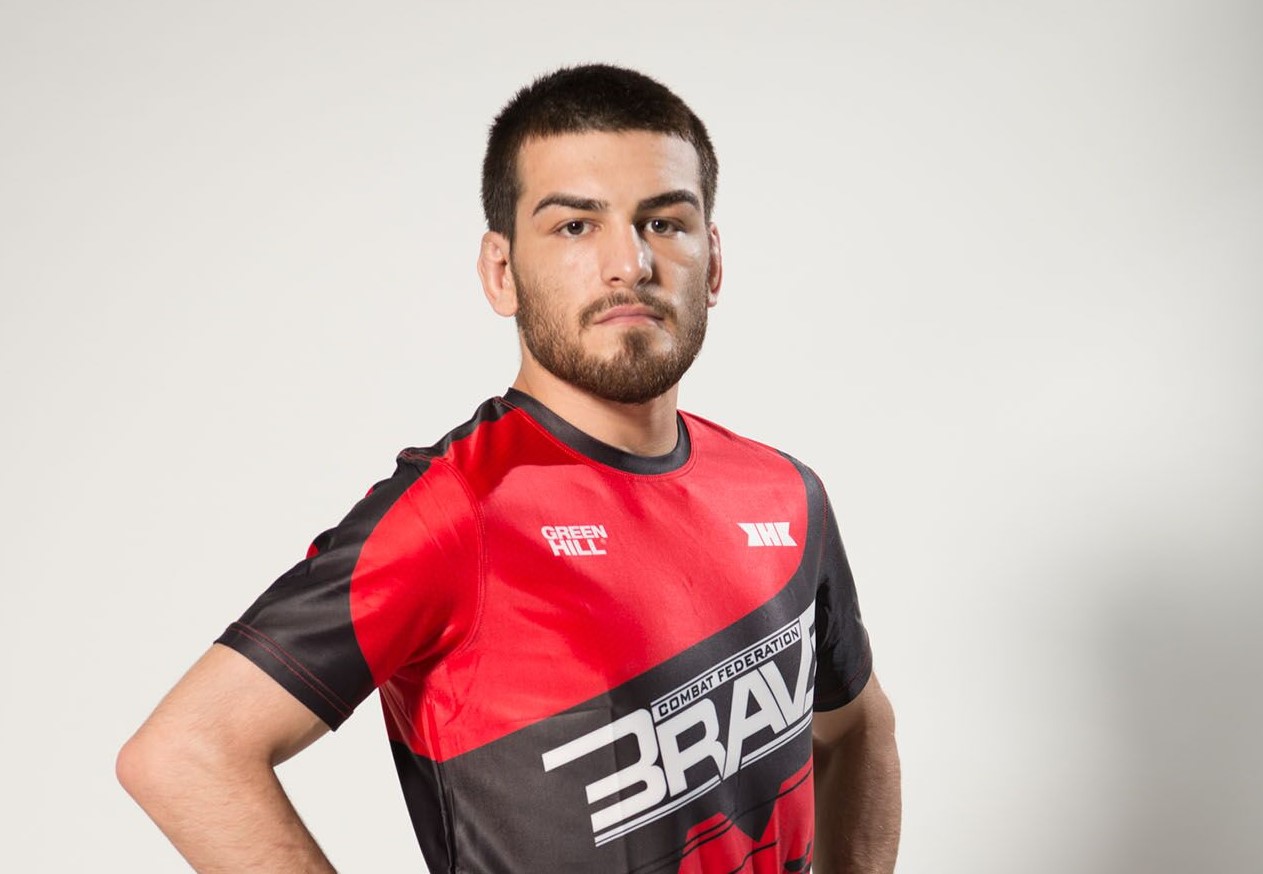 Two-weight division champion, amateur double gold medalist and now Brave Combat Federation’s latest big signing. That’s the short story of José “Shorty” Torres, who makes his promotional debut against undefeated Amir Albazi in the main card of Brave 23: Pride and Honor, which takes place in Amman, Jordan, on April 19th. However, in order to get where he’s at in his career, Torres had to go through a difficult period in his life and has an even longer story than the list of his accomplishments suggests.
Born in a dangerous neighborhood of Chicago, José didn’t have it easy growing up but was instantly hooked with combat sports. He started training karate when he was four-years-old, something that helped keep him off the streets. “Shorty” is the first to admit that, if it wasn’t for martial arts making an appearance early in his life, he would have turned out differently.
“My parents were young adults when they had my brother Orlando, and I was born eight years later. So he suffered a lot with parents that, in a sense, didn’t know yet how to parent. They kind of learned how to raise me with him. I was never out of the gym, my life was working out. My mom used all of her spare time driving me to different gyms and tournaments, so I had that support too. Honestly, if I hadn’t started in martial arts, my life would be a lot different now. My neighborhood was full of gangs and violence, and martial arts gave me a way out”. 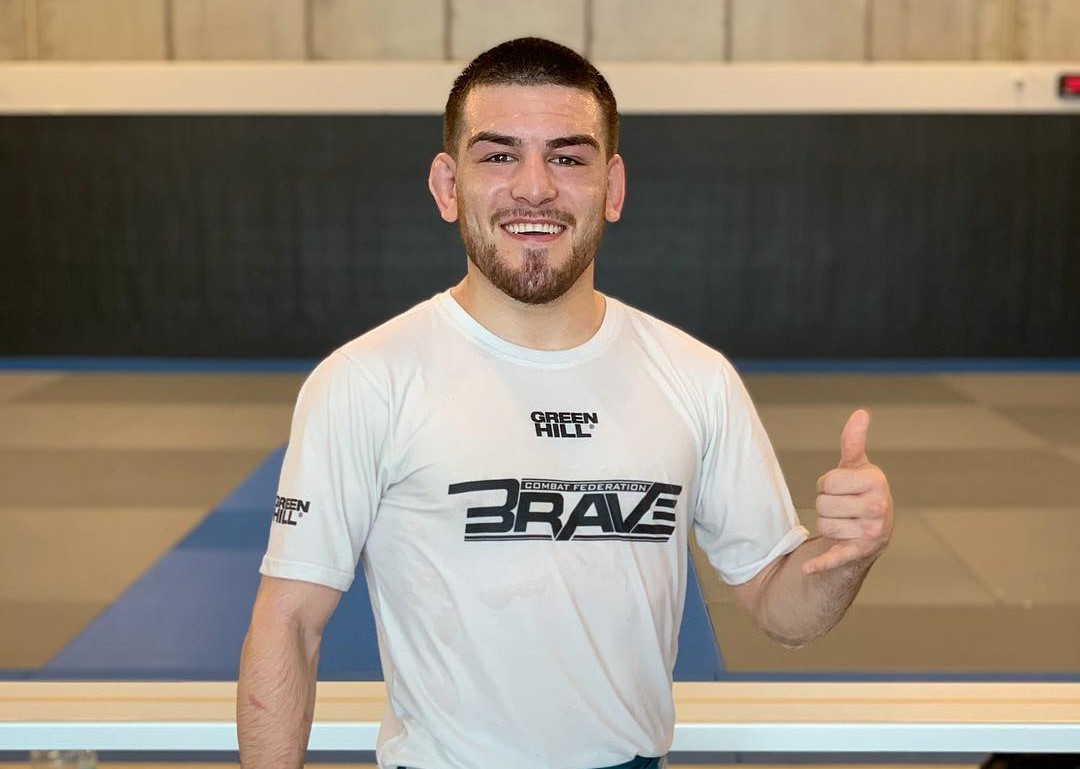 Torres soon found out that martial arts wasn’t just a path towards having a different life than his brother, but also something he was very good at. Before his gym closed, José became the first black belt in Chicago. Soon thereafter, he transitioned to Combat-Do, under his current trainer and mentor Bob Schirmer, and eventually made his move to MMA.
Unlike most mixed martial artists, however, Torres took the road less traveled, forging a legendary amateur career before turning professional. It was in that scene that he became two-time world champion for IMMAF, and was able to get his college degree.
As a professional, he became two-weight division champion early after the transition, something he credits to his amateur experience.
“I had this whole amateur career, that was important for me, being able to win gold. Then coming back to a much more stacked division and winning in dominant fashion again, on the day I graduated college, was special to me. It was because of that experience that I was able to fight for a title in my third pro fight, and then getting the other belt in the fifth”.
After winning titles at Flyweight and Bantamweight, and defending both, Torres signed with the UFC, where he got a 1-1 record before finally coming to Brave.
His relationship with the promotion comes a long way, as he has represented KHK MMA at amateur and professional level, as well as commentating the first-ever Brave Combat Federation show and then coming back as a guest commentator for Brave 18.
On April 19th, however, he will leave the microphone on the side to put on the Green Hill/Brave gloves for the first time looking to become, once again, a two-division champion. In his way, stands the undefeated Amir Albazi.
“Amir is a phenomenal opponent, 11-0, a very good jiu-jitsu grappler. His standup is ok, I’m not going to say it’s great or bad. But he hasn’t gone up against a faster, more explosive counter-attacker like myself. Can he take me down? I’m an All-American wrestler, so what’s his gameplan if he can’t take me down? Or even if he can hold me down, is he going to be able to implement his submission game on me? I’m excited to see what happens on fight night. I don’t think he’s going to beat me”.