Traditional Martial Arts VS. MMA: Which Is More Effective and Relevant 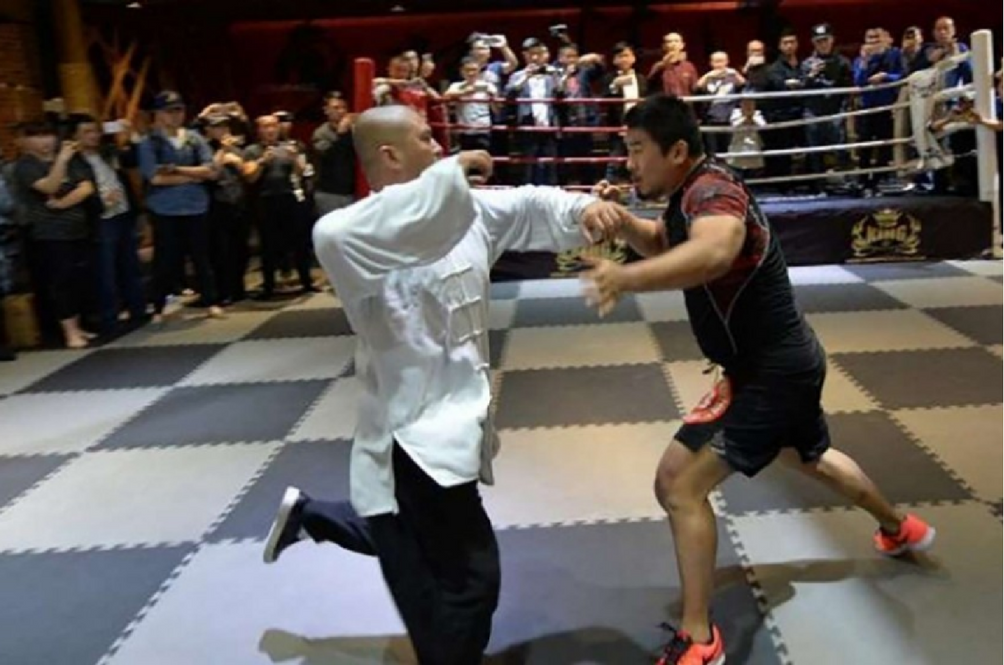 With the recent thrashing of a renowned Tai Chi master by a retired mixed martial arts fighter, there has been enough uproar in the martial arts world. Many traditional martial arts practitioners have criticized the actions and demanded a duel with the retired MMA fighter. On the other hand, modern martial artists have written off such traditional forms and believe they are not effective in today’s hand to hand combat situations.

The video depicting Xu ‘Madman’ Xiaodong laying the smack down on Tai Chi ‘thunder master’ Wei Lei in just 10 seconds has gone viral and shattered the beliefs of many who considered Tai Chi to be an effective combat form. What makes this more interesting is that Xu has been retired from MMA for over 13 years and Wei Lei has been hailed as one of the greatest Tai Chi masters in China.

This is nothing new and in the past, there have been numerous such accounts where style vs. style duels have taken place – Kung Fu fighter against a Karateka, Kickboxer against a Muay Thai and so on to find out which art form is superior than the other. This led to the birth of mixed martial arts – a complete fighting art form that focuses not only on striking but also grappling, take downs and submissions. Wherever the fight goes, a MMA fighter is always prepared due to his varied skill level.

Previous article
Five instances when UFC fighters got into a scuffle outside the Octagon
Next article
UFC 212 Free Fight: Max Holloway vs Cub Swanson