Trans MMA fighter Fallon Fox on Joe Rogan: ‘He just brings up these things and just makes them up’ 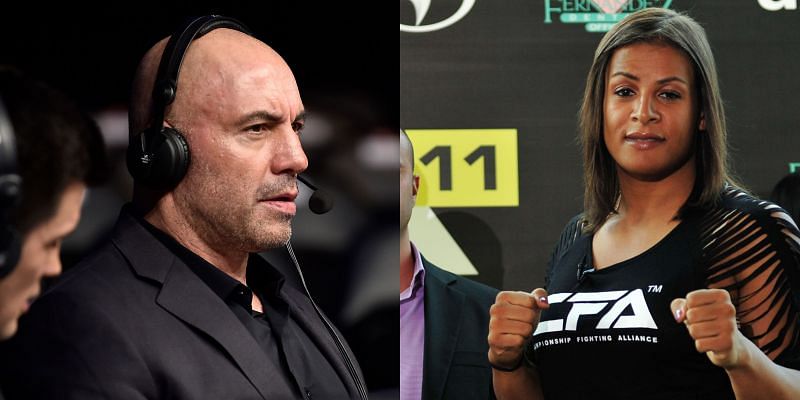 If you’re a fan of MMA and Joe Rogan Experience, you probably already know who Fallon Fox is.

Fallon Fox is widely regarded as the first openly transgender athlete to compete in Mixed Martial Arts. When she made her debut as a trans athlete in 2013, she was received with immense criticism from the likes of UFC commentator and podcast host Joe Rogan.

Fallon Fox made her MMA debut in 2012 at KOTC against Elisha Helsper and won via TKO in the first round. She then fought Erica Newsome and again won the fight via KO in Round 1.

Fallon Fox managed to produce a 5-1 career before retiring in 2014 because of injuries. Fallon Fox suffered her sole career loss against future UFC fighter Ashley Evans Smith at CFA 12 in 2013 via TKO in Round 3. Her last fight came against Tamika Brents at CCCW in 2014 and in that fight she won via TKO in Round 1. All of her five wins have come via stoppage. 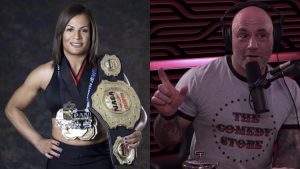 Throughout her career, Fallon Fox has been criticised by Joe Rogan, fellow fighters and fans for fighting in the women’s MMA as a trans fighter.

“A lot of prominent people were talking about a bunch of horrible things,” Fox told ET Canada. “The Joe Rogans, the Ronda Rouseys, the Dana Whites of the world.

“From what they said about me in the past, I could have just crawled up into a ball and given up. I could have just stopped competing, but I didn’t. I kept competing and I kept talking about this issue and I’m going to continue to do it.

“No, he (Rogan) shouldn’t speak, especially on this issue that’s so important to transgender people and transgender people’s lives,” Fox continued. “Just like coronavirus is important to people’s lives. He just brings up these things and just makes them up. I think people should pay attention to what he said, that he’s not an expert. You know, he’s not an expert, so people should take what he says with a grain of salt.”

“A lot of prominent people haven’t recognized what I’ve done, like Joe Rogan and Ronda Rousey and all that,” she said. “So I don’t think the world of MMA is ready to have an intelligent conversation about transgender athletes, but I’m willing to have that conversation and I’m always willing to stand up.”

Previous articleWho is Leon Edwards and how much of a threat is he to the welterweight division?
Next articleKhabib fought bears, but Hasbullah “Mini Khabib” Magomedov fights monkeys!