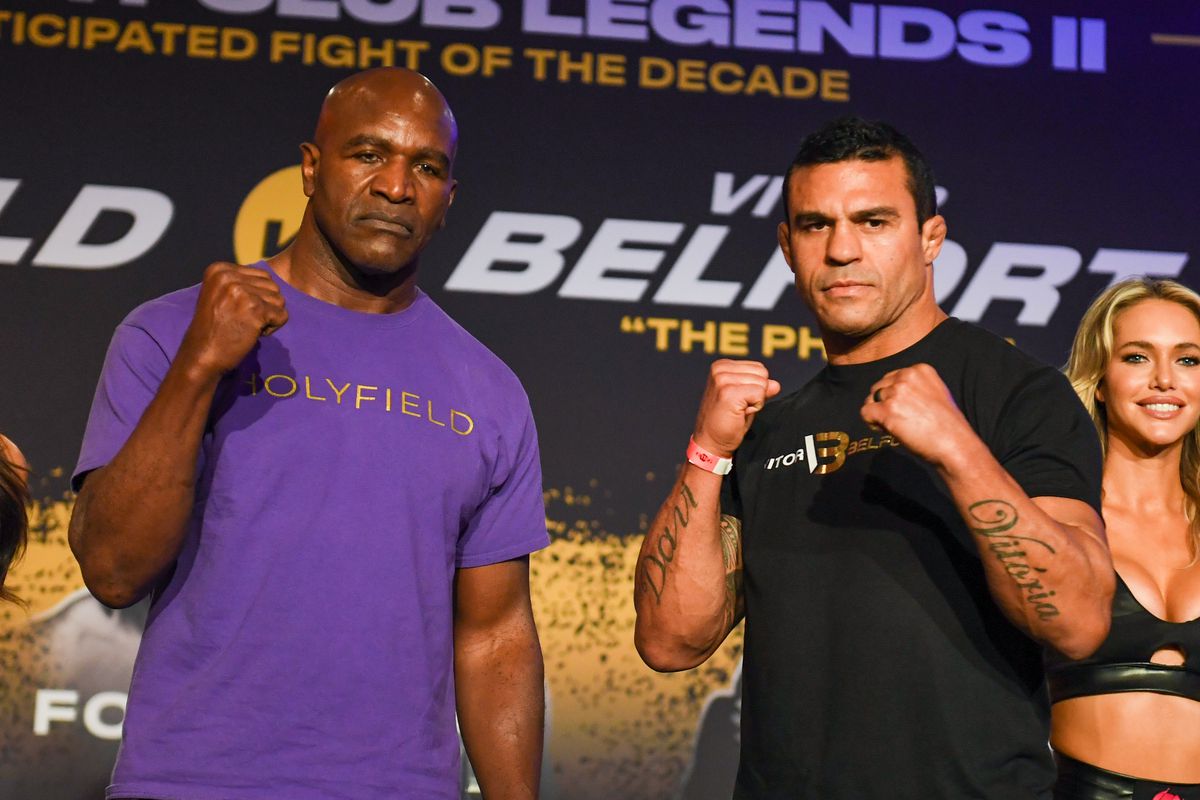 The card also features a heavyweight match-up between former heavyweight champion David Haye and a rising contender in Joe Fournier. 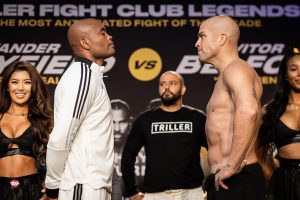 While the fight card looks nostalgic for many MMA and Boxing fans, however, the fights themselves look too one-sided.

Evander Holyfield turns 59 next month and he started as a slight betting favourite over Vitor Belfort, but as clips of Holyfield hitting pads hit social media, the lines changes drastically and now it’s Holyfield who is a 2-1 underdog.

To top it off, Evander Holyfield took the fight on a two-week notice. Belfort was supposed to fight the former six-division champion, Oscar De La Hoya. However, Oscar contracted Covid and had to pull out of the fight.

On the other hand, Anderson Silva has opened up as a massive favourite over Tito Oritz, which makes perfect sense, considering this is a boxing match and Ortiz’s background is in wrestling. To top it off, Anderson Silva recently beat the former WBC middleweight champion of the world, Julio Cesar Chavez Jr. Not only did Silva win the fight, but he also did so in an amazing manner. He won almost all the rounds in the fight.