Triple H: Conor McGregor vs Vince McMahon in WWE will be a match made in heaven! 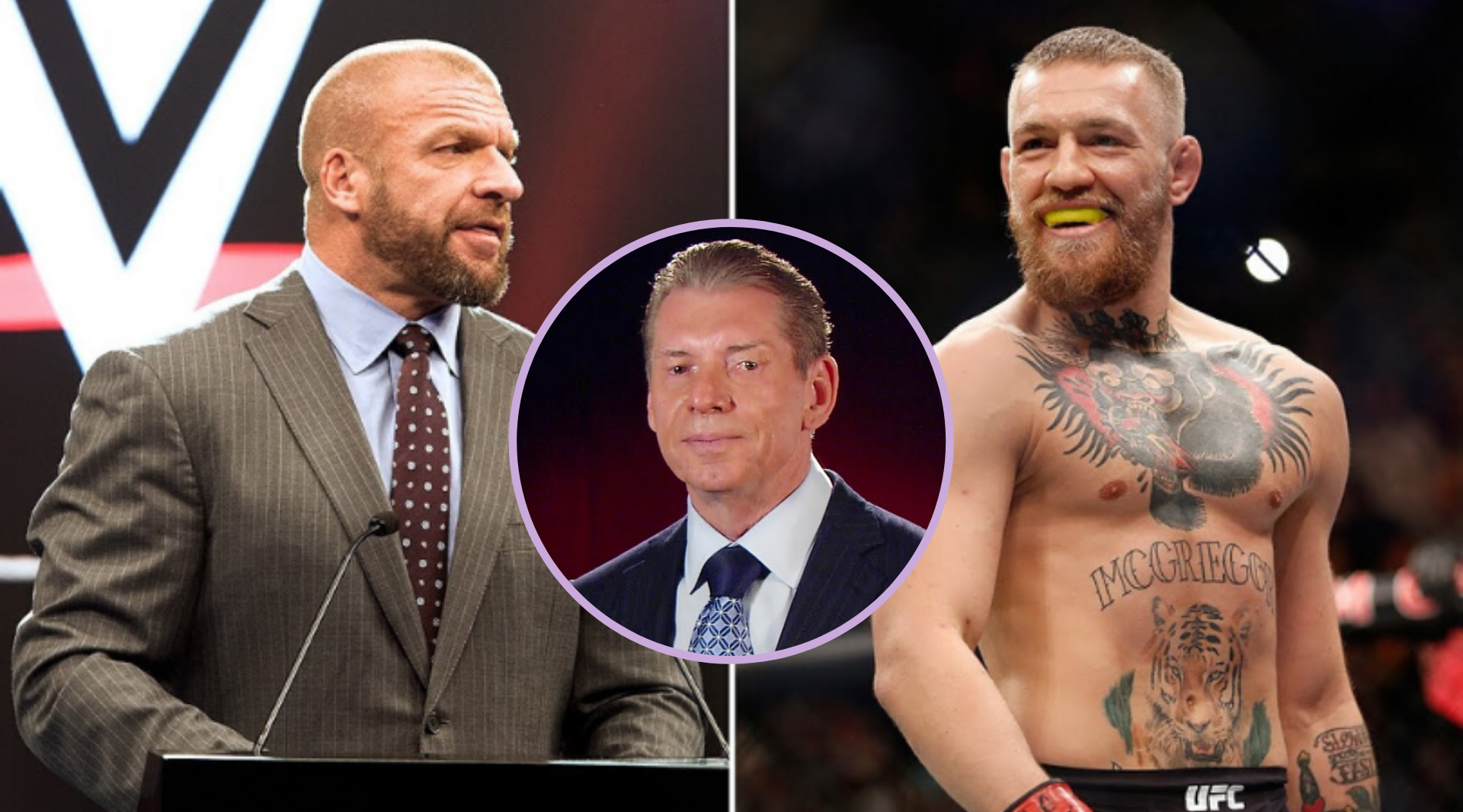 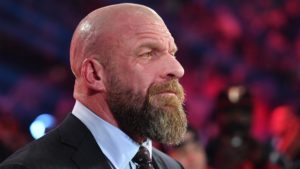 While Triple H wants to bring Cormier to the WWE, he respects UFC and Dana White. He stated that he would only bring in Cormier if cleared by the UFC.

“I love Daniel. We’ve obviously talked a lot in the past. We’ve had conversations about him doing stuff with us in the past whether that’s in-ring or whether that’s commentary or doing different things,” Triple H said.

“I think we’d love to do something with him if the time is right — obviously, respectful to UFC and to Dana and everything else. We’d love to chat with him and we have an open relationship as far as communication so I’m sure shortly we will when he figures out what he wants to do.” Triple H said.

Cormier is scheduled to fight UFC heavyweight champion Stipe Miocic in a trilogy later this year. Cormier was knocked out by Miocic in the fourth round at UFC 241 last year. Prior to that, he was coming off of back to back stoppage victories over Derrick Lewis, Stipe Miocic and Volkan Oezdemir.

While Cormier can be a great addition to WWE roster, no one can sell theatrics more than Irish MMA star Conor McGregor.

Triple H went on to say that he wants to make Conor McGregor vs Vince McMahon inside the WWE ring.

“I think that Conor McGregor versus Vince McMahon with that Billion Dollar Walk on the line — I mean, I think that’s a match made in heaven,” Triple H said. (H/T – BJPenn.com)

Conor McGregor is coming off of a 40-second knockout victory over Donald Cerrone at UFC 246 in January earlier this year. There were talks about him possibly returning to the cage in July.

Both Cormier and McGregor are under UFC contracts and the promotion very rarely allows it’s fighters to perform in places other than the UFC.

Do you guys want to see either Daniel Cormier or Conor McGregor try their hands in pro wrestling? How do you guys think a wrestling match between the Irishmen and Vince McMahon would go? Let us know in the comments section below.