UFC News: TUF to return with Adesanya and Paulo Costa as coaches 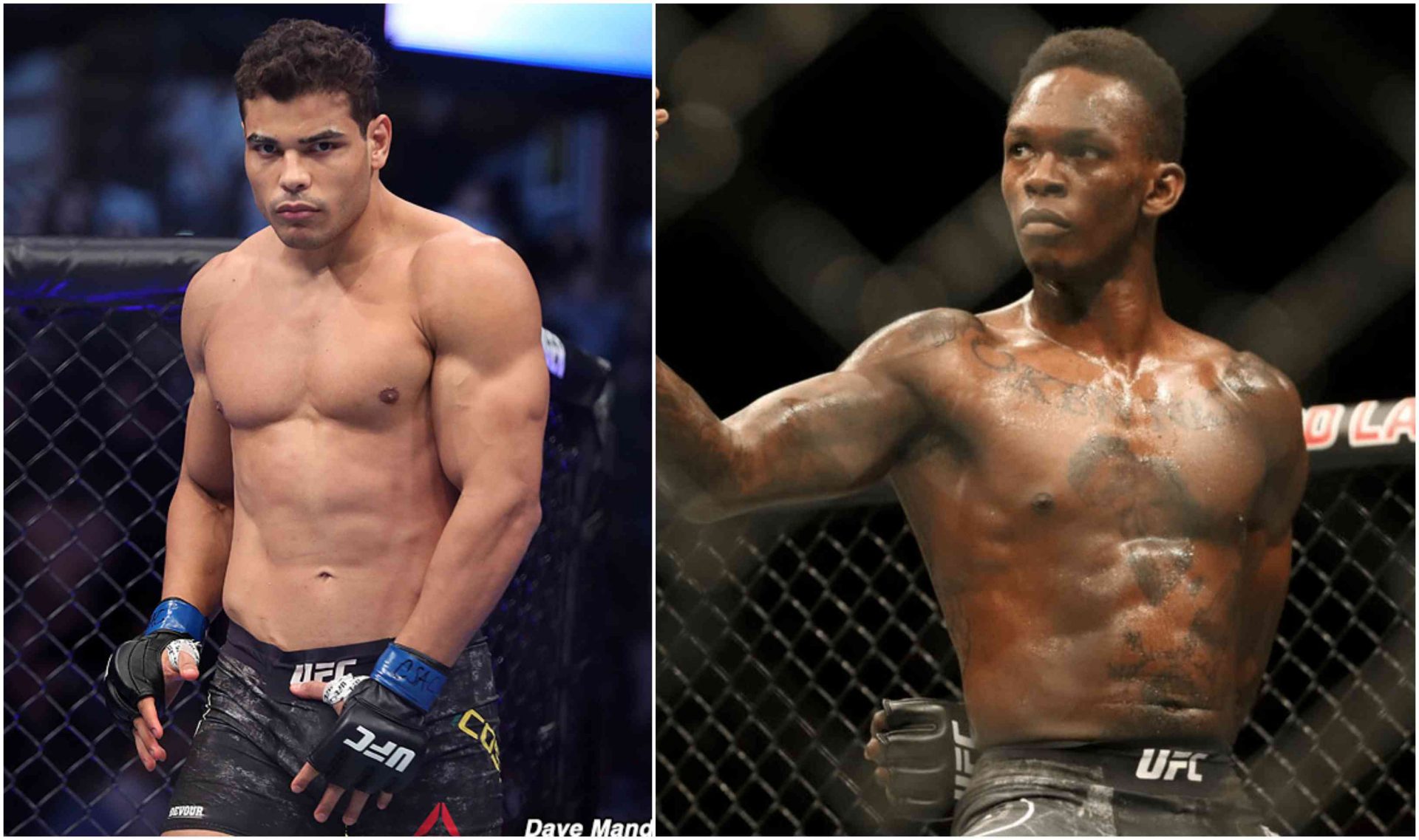 MMA through UFC became the first sport in the world to return after the COVID-19 pandemic. The premium organization of the sport hosted three cards starting from May 9 within a span of only a week. After adjusting with the current situation, the UFC are looking forward to bring the show back again. 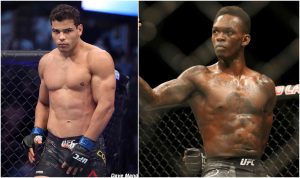 Rogan made the revelation on his recent podcast with Bellator MMA fighter Joe Schilling. (via Twitter):

So according to Joe Rogan The Ultimate Fighter is set to return with Israel Adesanya and Paulo Costa as coaches. Date TBD #TUF pic.twitter.com/P8F3N1qPwr

“Holy sh*t. Tell me you’re not gonna watch that.”

The ‘Ultimate Fighter’ has been a staple part of the show since 2005 up until 2018 when the 28th and final season aired just before the UFC started its new TV deal with ESPN. Many thought the UFC might be discontinuing with the show, but White announced the show will go on!

“TUF is coming back SOON,” White wrote back in April.

The duo were expected to fight since Adesanya (19-0 MMA, 8-0 UFC) defeated Robert Whittaker to become the UFC middleweight champion. A potetial showdown was always on board before a shouler injury had Costa out for 6 months. Adesanya then took on multiple time challenger Yoel Romero at UFC 248 in March.

The fight, on paper, promised fireworks. However unfortunately, the fight panned out exactly the opposite. Though the ‘Last Stylebender’ got the job done, The clash of styles though led to a chest match which was uneventful for the general eye. Both the fighters especially Adesanya, received criticism for being hesitant to pull the trigger.

Costa (13-0 MMA, 5-0 UFC) on the other hand, is coming of a split decision win over Yoel Romero at UFC 241 back in August last year. Though it was a close fight, Cost showed tremendous heart in going toe for toe against the dangerous Romero.