Twitter answers after journalist Chamatkar Sandhu asks who is the Michael Jordan of MMA! 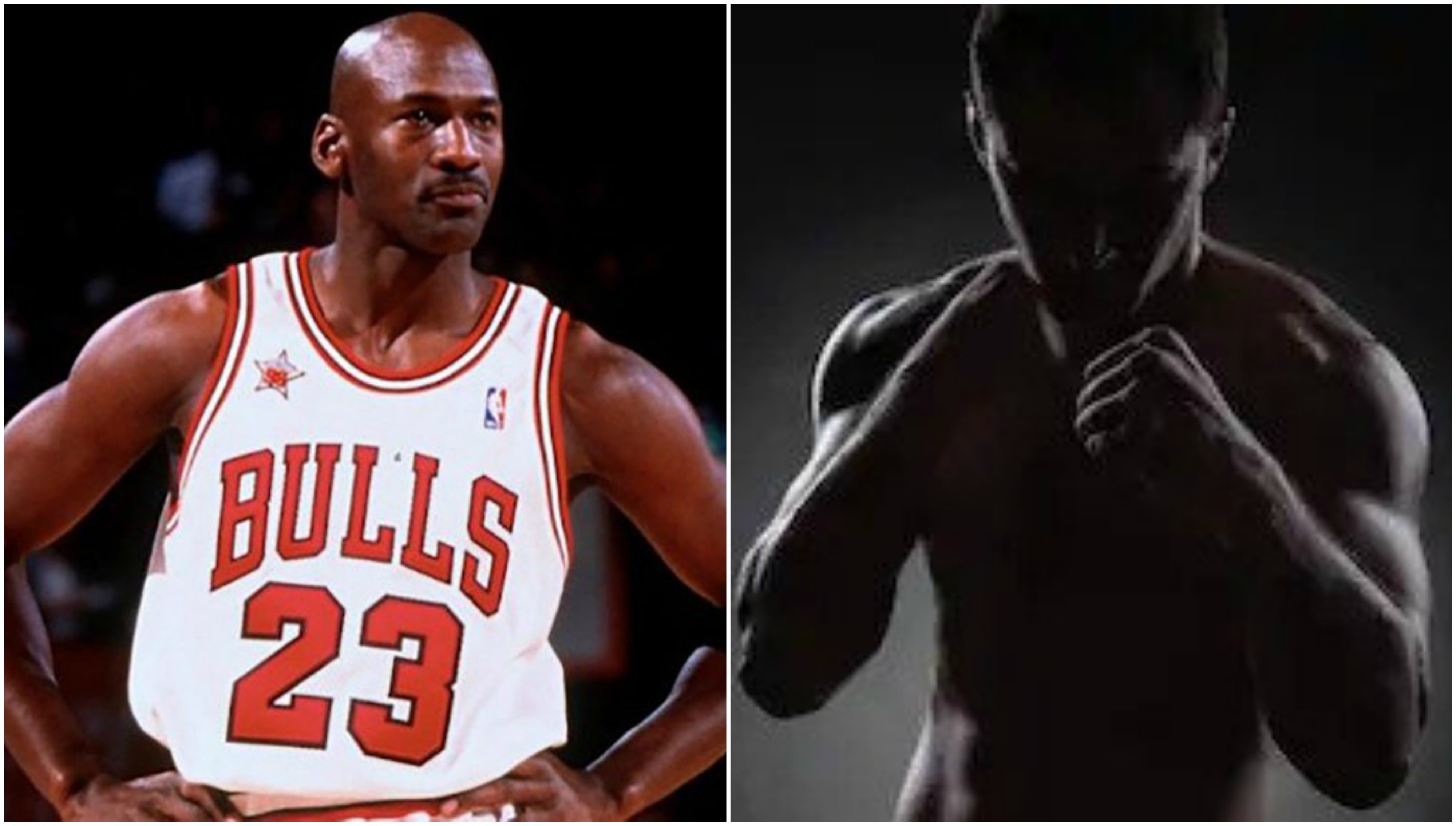 Michael Jordan is widely regarded by many hardcore basketball fans and even casual fans as the ‘Greatest of All Time’. At the peak of his career, Jordan was the most popular athlete of his time.

Jordan is widely responsible for popularising basketball worldwide to a whole other level. From 1990 to 1998, he was so popular that his name was synonymous with the NBA. His rise in popularity bought many new basketball fans to the sport. His skill set and athleticism inside the court were second to none. 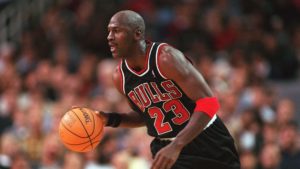 Jordan went on to win 6 NBA finals and what’s even more impressive is the fact that he never let an NBA finals game reach game 7. Such was his dominance in the NBA.

Who is the Michael Jordan of MMA?

Jordan’s greatness can be perfectly be understood by the fact that other sports use the term Michael Jordan to compare the best player of all time in their respective sports.

BT Sports’ Chamatkar Sandhu took to Twitter to ask his followers who the Michael Jordan of MMA was. Many people had different opinions, but the fighters they chose wasn’t surprising.

Who's the Michael Jordan of MMA?

While all the fighters are great in their respective rights, but mans overwhelmingly replied with Jon Jones when asked about Michael Jordan of MMA.