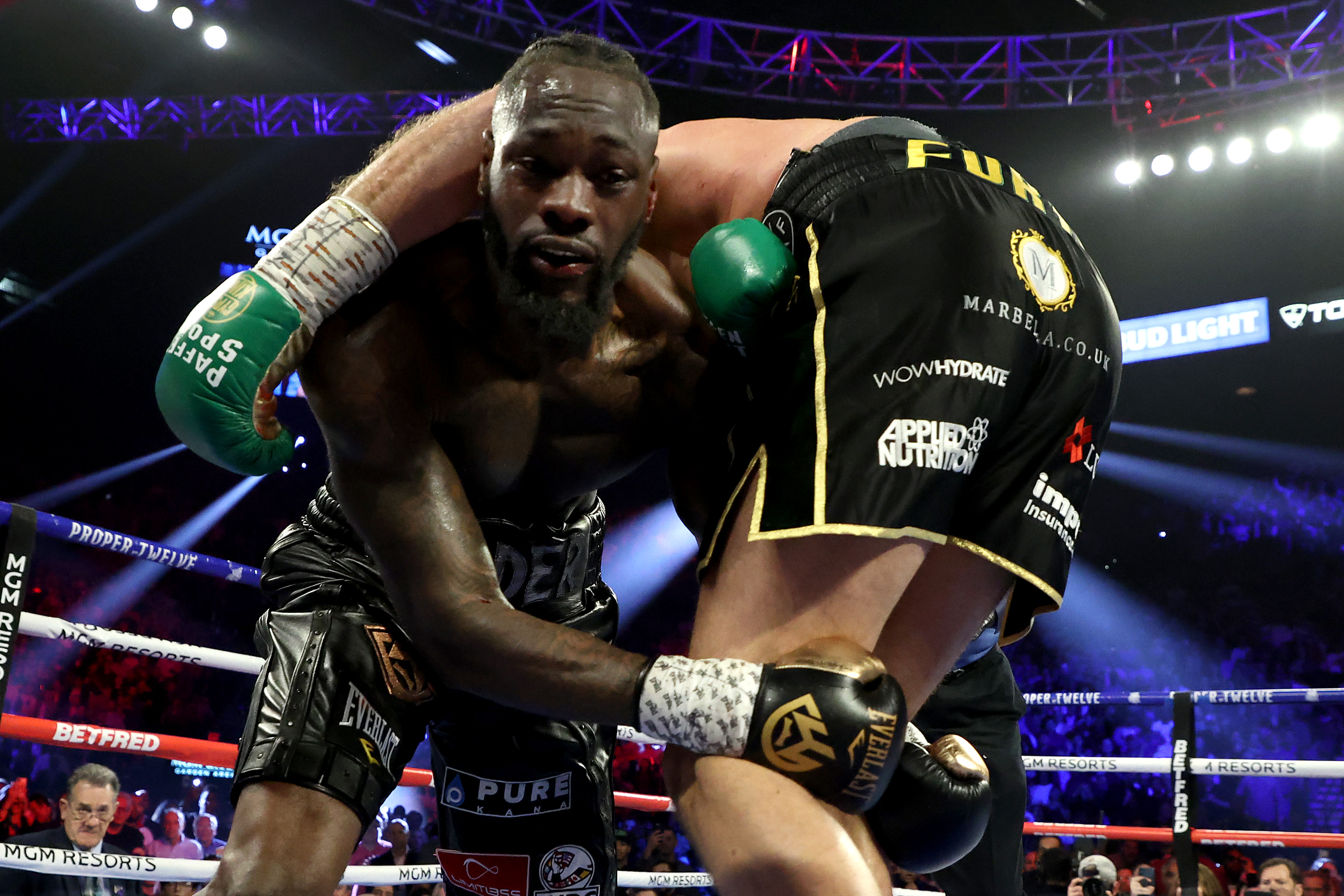 Tyson Fury finally avenged the controversial draw from his first fight against Deontay Wilder. The Lineal heavyweight champion Tyson Fury knocked out Wilder in the seventh round to become the new WBC champion. 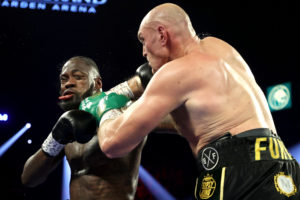 What Fury said after the fight?

“A big shout out to Deontay Wilder. He came here tonight and he manned up and he really did show the heart of a champion. I hit him with a clean right that dropped him and he got back up. He is a warrior and he will be back. He will be champion again.

“But I will say, the king has returned to the top of the throne!”

What Wilder said after the fight?

“I’m doing good. Things like this happen. The best man won tonight, but my corner threw in the towel and I was ready to go out on my shield. I had a lot of things going on heading into this fight. It is what it is, but I make no excuses tonight. I just wish my corner would have let me go out on my shield. I’m a warrior. He had a great performance and we will be back stronger.

“Even the greatest have lost and came back, that is just part of it. You just take it for what it is. I can make no excuses tonight. I had a lot of complications. But we’ll come back stronger next time around. This is what big-time boxing is all about, the best must fight the best. I appreciate all the fans that came out and supported the show, and I hope that everyone gets home safely.” (H/T – The Guardian)

No need for a third let’s go straight to it in the Summer! #undisputed

Just 3 years ago, Tyson Fury weighed over 400 pounds and was battling depression.

Today he overcame everything to become the WBC heavyweight champion of the world. RESPECT 👏👏

That's it. That's the tweet.#WilderFury2

Tyson Fury grabbed the mic and starting singing after his win over Deontay Wilder 😂#WilderFury2 pic.twitter.com/ll3ryXoaq3

His corner did he a FAVOR straight up!! No question about it. Equilibrium was super off and he may have been concussed too!

Crazy experience!! Fury did his thing tho! #FuryWilder2

Anthony Joshua lost to a midget Mexican Fury but you want to believe he can beat the actual 6ft9 Tyson Fury? Don’t make me laugh

That was a classic teaching session by Fury!!! Come here young man and let me put these PAWS on you. God Bless America!

Fury came prepared! Wilder battled but just didn’t have it tonight.. it happens.. Just sets up for an even better 3rd fight🤷🏽‍♂️😈

There is now only one… Congratulations to the #GypsyKing!! @trboxing @premierboxing @WWEonFox @ESPN

Congrats @Tyson_Fury I’d love to sing Sweet Caroline in the ring. Let’s do this.

The best fighters solve puzzles. Tonight @Tyson_Fury solved the puzzle that was Wilder by making him fight going backwards where he’s not as explosive. Big Manned him. #WilderFury2

The superior boxer prevailed. Well done to @Tyson_Fury . So proud of what this man has achieved over the last few years. What an achievement. Again, he goes to the lions den, never ducks a man. I love that WBC belt and I love that Fury is the holder. Congratulations boss 👑 👊🏾🥊 pic.twitter.com/6Nr0EGu86n

Wilder spoke like a true champ…. Congrats to Fury well deserved! came in with a great game plan

Bumped into a salty Deontay Wilder fan on the way out, he blamed it all on RACISM!#BumZquad 🤣🇬🇧🤣🇬🇧🤣🇬🇧🤣🇬🇧 pic.twitter.com/gKrHawi9P1

“Deontay Wilder, it’s been 5 years since #WilderFury2. Are you still feeling the effects of that savage beating you took?”

Deontay Wilder after round 2 https://t.co/QnPZaZHJhl