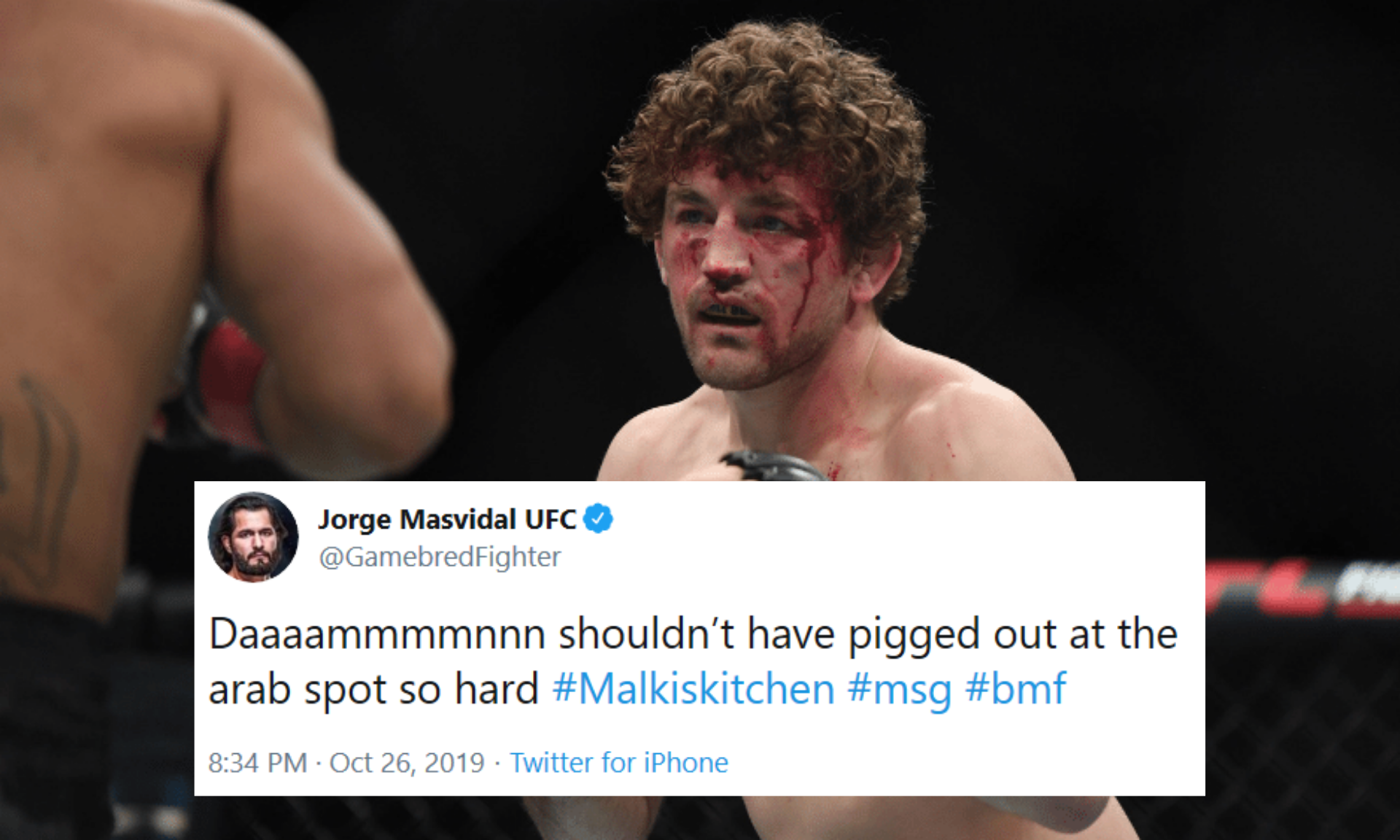 Ben Askren just got handed the second loss of his MMA career against Demian Maia at the main event of  UFC Fight Night 162 which took place at the Singapore Indoor Arena in Singapore.

This fight was a must-win fight for both the fighters. Askren was coming off of a 5-second knockout loss to Jorge Masvidal at UFC 238 in July and it was also the fastest knockout in the history of UFC. Before that, he won his UFC debut against Robbie Lawler in an extremely controversial submission win at UFC 235. 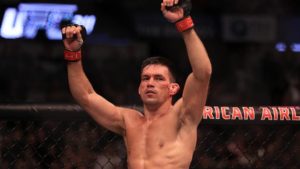 This fight was supposed to be a grappling delight and it was to a huge extent. Maia displayed tremendous Jiu-Jitsu moves. Although Askren is an elite wrestler, his base couldn’t help him against the 41-year old Brazilian and ultimately, Maia choked Askren out unconscious in round 3. With this win, he is now on a three-fight winning streak.

Ben Askren: I’ll beat anybody in the ufc

That was exciting!!! Good stuff #UFCSingapore

Damnnn!! Maia with the 1 handed RNC🤯

Surprised Askren wanted to go for the takedown when he was actually winning the striking exchanges and considering how dangerous Maia is.

This fight was definitely more intriguing than I thought. #UFCSingapore

I think people quickly forget that Demian Maia beat Jorge Masvidal two years ago. His recent losses were to Woodley, Usman and Covington, all of which had at least an interim belt in the last two years. #UFCSingapore

Askren is one tough dude! Despite his poor striking, he makes up for it with his durability, mental toughness, and grappling awareness. He doesn’t stop trying to advance, which drowns opponents. Maia may be slowing down here.. #UFCSingapore

Previous articleUFC Fight Night 162 Results – Demian Maia Chokes Out Ben Askren in Round 3
Next articleUFC: Classy Demian Maia praises Ben Askren and expresses desire to train with him after fight