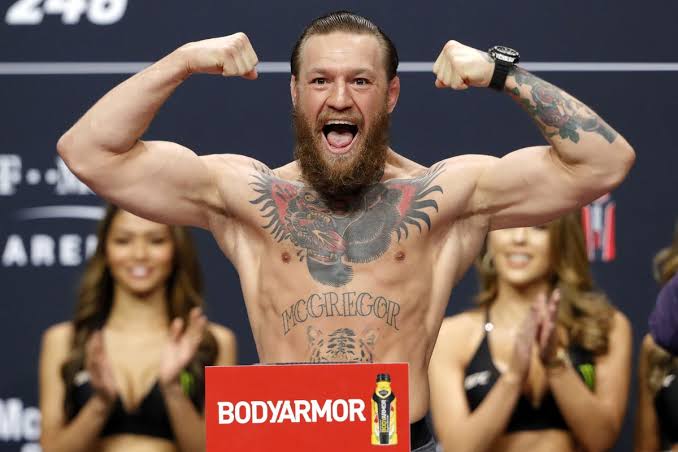 UFC 246 featured a much anticipated main event as former double champ ‘The Notorious’ Conor McGregor made his return to take on veteran Donald ‘Cowboy’ Cerrone.

The fight was surrounded with loads of hype and excitement as to whether McGregor can deal with the height and size of Cowboy. All those doubts were shattered as McGregor came out guns blazing and finished Cowboy in just 40 seconds. 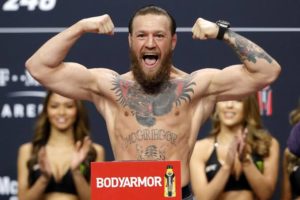 McGregor used a barrage of unique shoulder shots before landing a beautiful head kick to drop a head kick master like Cowboy who holds the record of most head kick knockouts in the UFC. 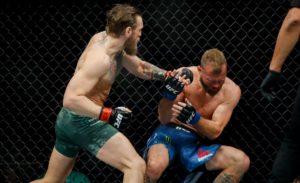 That man is good. Bitch move to take that fight. Say my name @TheNotoriousMMA

Conner went easy those last 4 strikes on the ground. That was an unexpected show of sportsmanship. #UFC246

FYI ANYONE who thinks Cowboy took a dive is a F*CKING IDIOT!!! #UFC246

Too easy for this guy! @TheNotoriousMMA

You think McGregors shoulder strikes would be more or less devastating at 145? 🤔🤔🤔 Seriosuly tho I’m in awe, has anyone done that before in MMA? #UFC246

Ok ok you talked me into it…I’ll accept your challenge you nice respectful guy you! @TheNotoriousMMA #UFC246

One thing for sure , Conor comes out ready to put people away! Supreme killer instinct #UFC246

Um…did Cowboy get pre-beaten up in the dressing room? Looked worn out and lumped up from the beginning

I don’t think cowboy threw it he landed that kick

The man is back @TheNotoriousMMA

I said it here first! https://t.co/XC2hucqfx5