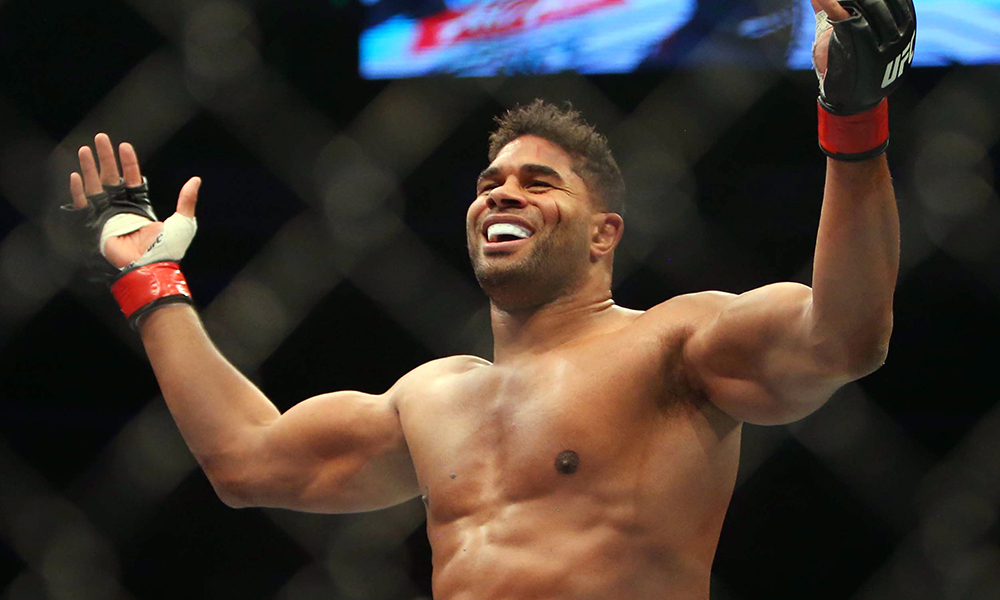 Alistair Overeem managed to get his name back in the win column as he handed UFC newcomer Sergey Pavlovich his first ever professional loss by scoring a technical knockout victory in the first round in the co-main event of UFC Fight Night 141 inside Cadillac Arena in Beijing, China.

Alistair Overeem entered the Octagon tonight on a two-fight losing streak. He had back to back losses to Curtis Blaydes and Francis Ngannou. Although Sergey Pavlovich had a professional record of 12-0, he was making his UFC debut in China.

Pavlovich started strong by landing an overhand right and wobbling Overeem in the opening minute of the round and managed to push him towards the cage via a barrage of punches. Overeem than looking for a clinch pushed Pavlovich towards the fence. which forced the Russian down to drop down.

Overeem went into guard, then stood over Pavlovich looking for his openings. He began dropping big shots, and Pavlovich covered up, but most of the shots went through and forced the referee to stop the fight.

Twitter went frenzy over that knockout victory and here is the best reaction.

The Reem! @AlistairOvereem returned to his winning ways with a first-round TKO of Sergei Pavlovich #UFCBeijing

Nice performance by Alistair Overeem. Pounds Pavlovich out in the first. #UFCBeijing

Big one for Alistair Overeem next. He meets Sergei Pavlovich on FP.

Alistair Overeem has been around for almost 20 years – and even then – somehow his ground game and submission ability remains criminally underrated, it still doesn’t quite recieve it’s due credit. #UFCBeijing

Alistair Overeem gets back on track with a blistering finish on the ground to put away Sergei Pavlovich. Just hammered him with punches and got the stoppage. Great performance for the Reem#UFCBeijing

Whoever decided to make Alistair Overeem a betting underdog against a debuting fighter with a borderline padded record needs to be slapped. Put some respek back on The Reems name! #UFCBeijing

Alistair Overeem eager to take his seat for the main event there. #UFCBeijing

It's so surreal seeing highlight videos of a light heavyweight Alistair Overeem. Seems like a lifetime ago #UFCBeijing

.@Alistairovereem: “The Reem is back! BOOM!” #UFCBeijing