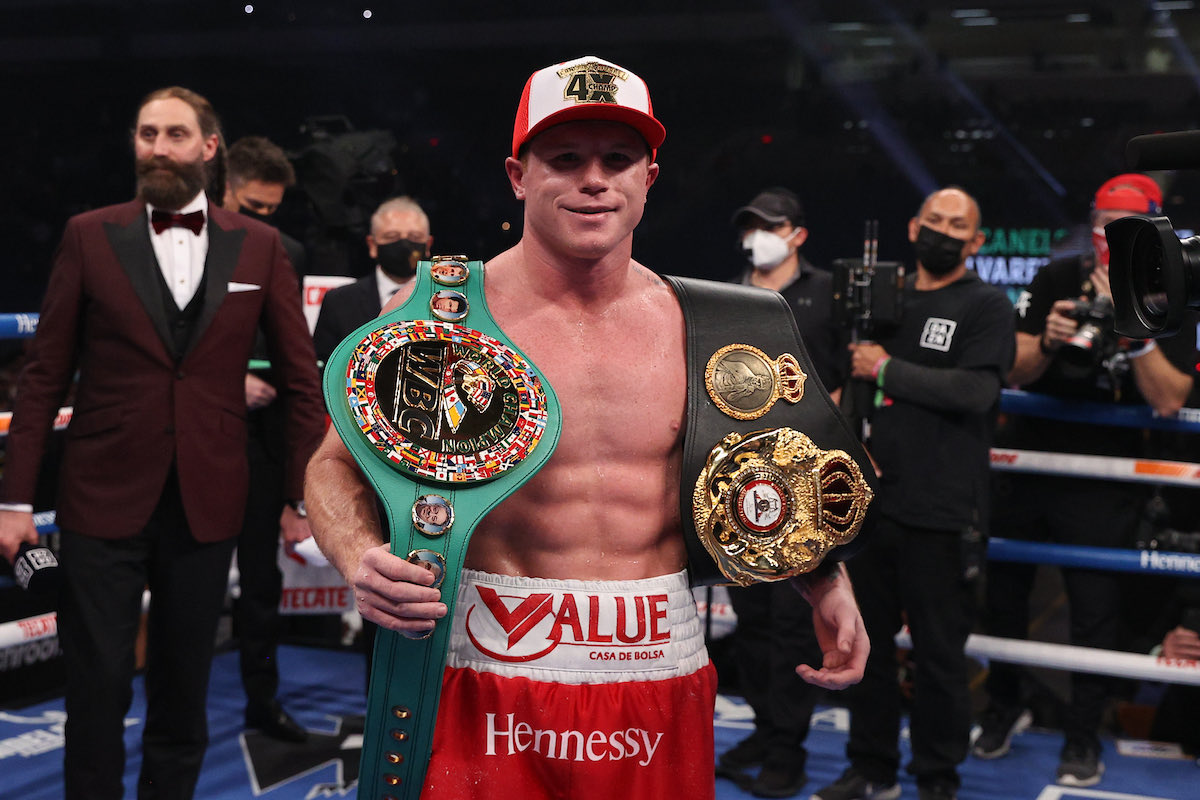 The fight took place at the Alamodome in San Antonio in the presence of 12,000 fans. It was a clinical performance by the Mexican star who completely outpunched and out jabbed the Briton to earn a unanimous decision.

Canelo Alvarez started attacking the body early and despite being the much shorter fighter, he chased Smith around the ring and he came in the inside and landed hard body shots and uppercuts. By the 11th round, it didn’t look like Smith would be able to last any longer as Smith wasn’t offering anything of significance for Canelo.

That’s what 12 Rounds with #Canelo will do to you. pic.twitter.com/2oLfDiylkQ

I've had @Canelo P4P No. 1 for quite awhile. No knock on any other top fighter but he's CLEARLY No. 1. Massive resume, 4-division champ, consistently fights the best & has tremendous skills-offense & defense. There's really no discussion about who's No. 1. #boxing #CaneloSmith

#canelo is a Mexican James Toney with between-fight discipline.

Canelo is the P4P best

Canelo Alvarez is now the WBA & WBC super-middleweight world champion and says he wants to unify all the belts.

Might be a little difficult for Canelo to take off that muscle and get back down to Middleweight. I expect him to probably stay at 168 now. #CaneloSmith #Canelo

Canelo wins his first match without Golden Boy. He calls the “The Canelo Era” and calls himself the best fighter in the world. #CaneloSmith

I need to @ErrolSpenceJr vs Canelo

Then Canelo vs Plant at 168 and the winner of GGG/Andrade vs Charlo.#CaneloSmith

Did Andrade really just say Canelo hasn’t fought all the top guys ‘like myself’?!
Man’s been smoking some shit tonight! 👀🙈