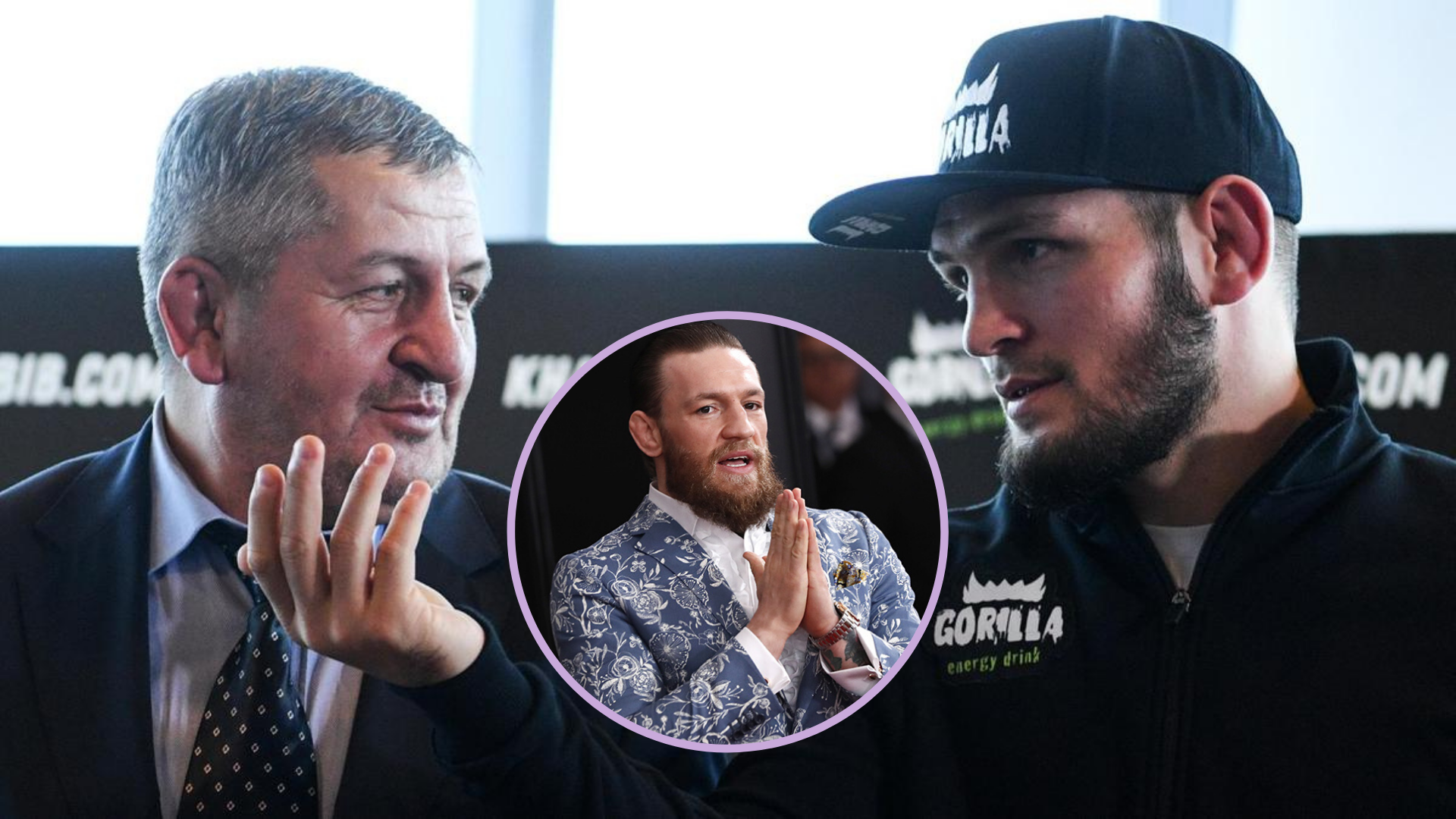 Abdulmanap Nurmagomedov, father of current UFC champion Khabib Nurmagomedov is currently in a critical condition and battling for his life in a Moscow hospital.

According to initial reports, Abdulmanap was hospitalized in Dagestan after getting critically ill. He was admitted after a suspected case of pneumonia, but complications arose because of heart problems. Following this, he was flown down to a military hospital in Moscow via a flight.

“Abdulmanap is in a bad condition, he’s in Moscow and in a coma,” the source, who was not named, reportedly told RT. “They didn’t treat him properly in Dagestan, and some complications arose. They flew him to Moscow, where he is now in a military hospital. He’s on his own there, they won’t allow family (to visit)”.

Praying for the recovery of Abdulmanap Nurmagomedov. A man responsible for more World champions, across multiple fighting disciplines, than we even know.
A true martial genius!
Very saddened upon hearing this news tonight.
Praying for the Nurmagomedov family at this time 🙏 https://t.co/OVklQphPgN

“Praying for the recovery of Abdulmanap Nurmagomedov. A man responsible for more World champions, across multiple fighting disciplines, than we even know. A true martial genius! Very saddened upon hearing this news tonight. Praying for the Nurmagomedov family at this time,” McGregor said.

Difference one is business one is personal .

Respect, conor proves that it's all just business

Well said!
Toxic fans take note, even the man you idolise knows when to show empathy.
Powerful message from a rival.

Respect. Put the rivalry on hold for now. This is bigger🙏🏼

Now that’s the Gent Connor truly is, all fun and games and business aside this is what matters the most! A true champion and a mix martial artist will always have integrity! I never expected anything less 🙏

Previous articleHow has UFC evolved since its inception
Next articleUFC News: Anthony Smith handed broken tooth to referee for safekeeping during Glover fight