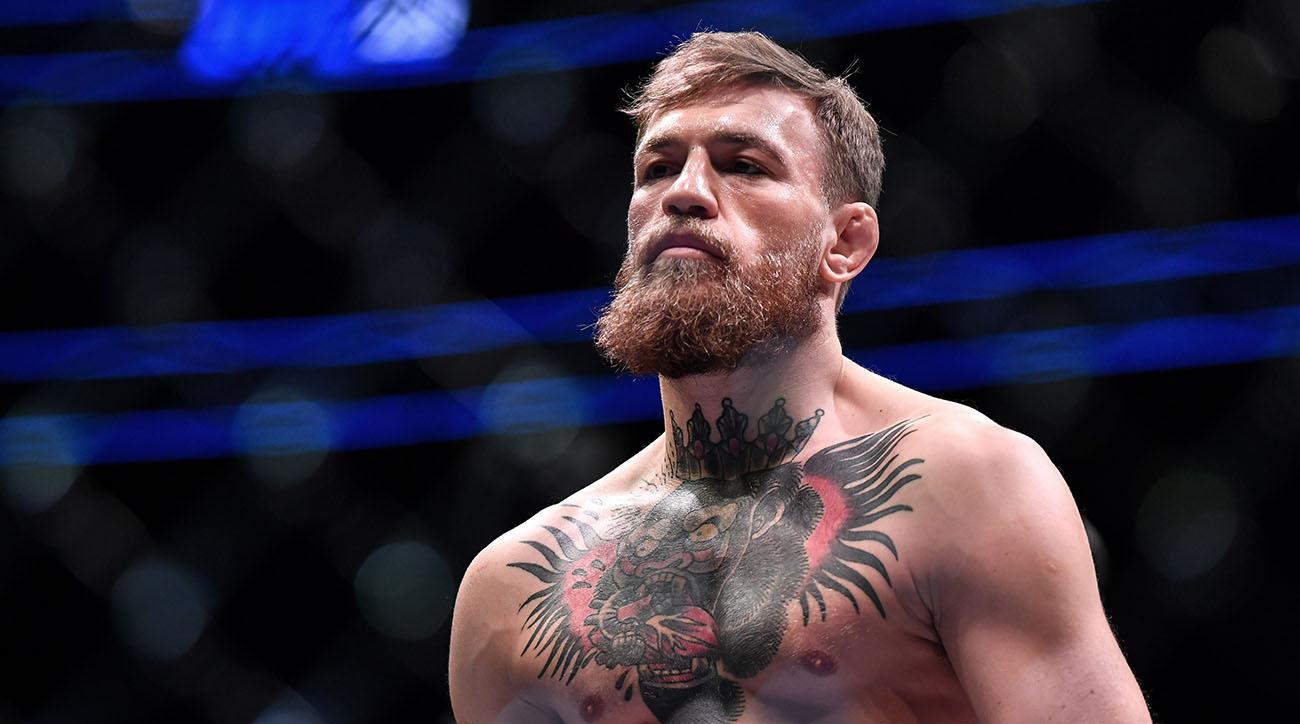 Irish MMA superstar Conor McGregor has shocked the world yet again as he announced that he has retired from the sport of Mixed Martial Arts. He took to Twitter to announce his retirement.

The former featherweight and lightweight UFC champion tweeted that he has formally retired from the sport called Mixed Martial Arts.

Hey guys quick announcement, I’ve decided to retire from the sport formally known as “Mixed Martial Art” today.
I wish all my old colleagues well going forward in competition.
I now join my former partners on this venture, already in retirement.
Proper Pina Coladas on me fellas!

“Hey guys quick announcement, I’ve decided to retire from the sport formally known as “Mixed Martial Art” today. I wish all my old colleagues well going forward in competition. I now join my former partners on this venture, already in retirement. Proper Pina Coladas on me fellas!” He tweeted.

Here is how Twitter reacted to this wild announcement:

Conor McGregor fights again by the end of the year. This is nothing more than a reminder to the #UFC of his worth to the company.

And given their respective actions on social media in recent days, I think we get McGregor vs Diaz III in July.

Text from Dana White: ""He has the money to retire and his whiskey is KILLIN it. It totally makes sense. If I was him, I would retire too. He's retiring from fighting, not from working. The Whiksey will keep him busy and I'm sure he has other things he's working on."

Conor McGregor one week after declaring he has retired from the UFC pic.twitter.com/q8TdXHrffd

So, Conor McGregor announced his retirement less than two weeks before WrestleMania? 🧐 pic.twitter.com/DDLPxOX3Zx

There can be only one king in the jungle.
Only ☝️ pic.twitter.com/BuqVNUkoR0

I’ve come out of retirement.

Conor McGregor tweets that he has “decided to retire” from MMA. pic.twitter.com/J6rIvGOlDE

Previous articleStephen Wonderboy Thompson congratulates ‘legend of the sport’ Anthony Pettis for KO win; vows to be back soon
Next articleWatch: Conor McGregor’s final interview with Jimmy Fallon before his retirement