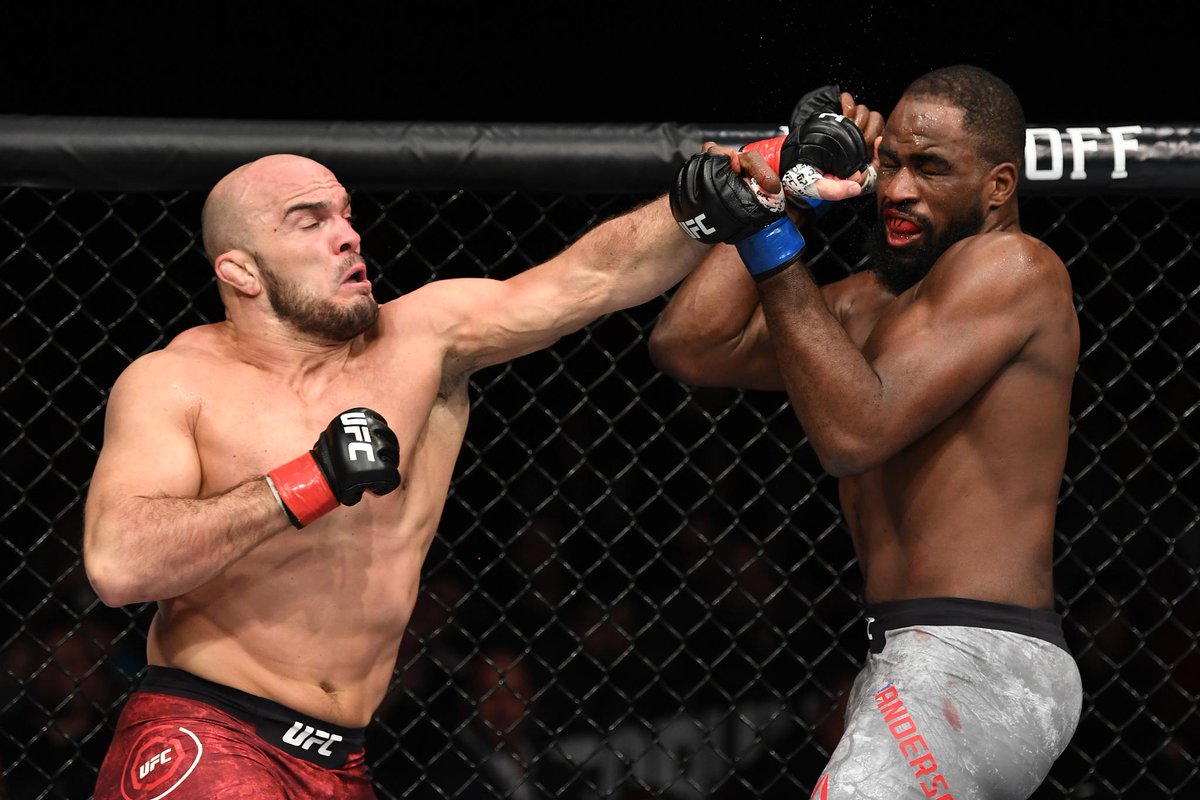 On the second fight in the UFC main card, Corey Anderson outpointed Ilir Latifi in a close fight over three rounds to win via unanimous decision at the Forum in Inglewood, California.

Ilir Latifi was very aggressive in the opening round, but this turned out against him as the better conditioned Anderson, who took Ilir’s best shots, stuffed his takedowns and landed more shots overall on his way to his third straight victory. 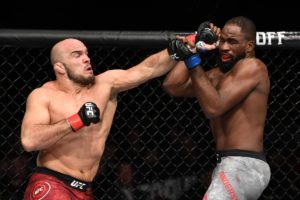 In the third round, Corey Anderson and Latifi began to slow down and their work rates had decreased severely. At one point, he seemed to be slightly wobbled by an Ilir Latifi punch, but nothing significant and he was able to come out of the round.

After the fight, he called out fellow UFC light heavyweight contender Anthony Smith. Whereas Corey Anderson has now improved to 11-4 overall with his previous wins coming against Patrick Cummins and Glover Teixeira.

Corey Anderson is FIRED UP about that 29-28 decision that was largely a result of Latifi fading after the first round.

Corey Anderson is FIRED UP. #UFC232

We go into the final round!

How you scoring Ilir Latifi vs. Corey Anderson at #UFC232? pic.twitter.com/y4HVuly8L5

Well… Latifi looks like he's about to be outta here; running on about 1/4 tank. #UFC232

Latifi gassing so hard right now. 1-1 might end up going 0-5 in my loose picks tonight lolol. We shall see #ufc232

This is about to be a split decision #ufc232