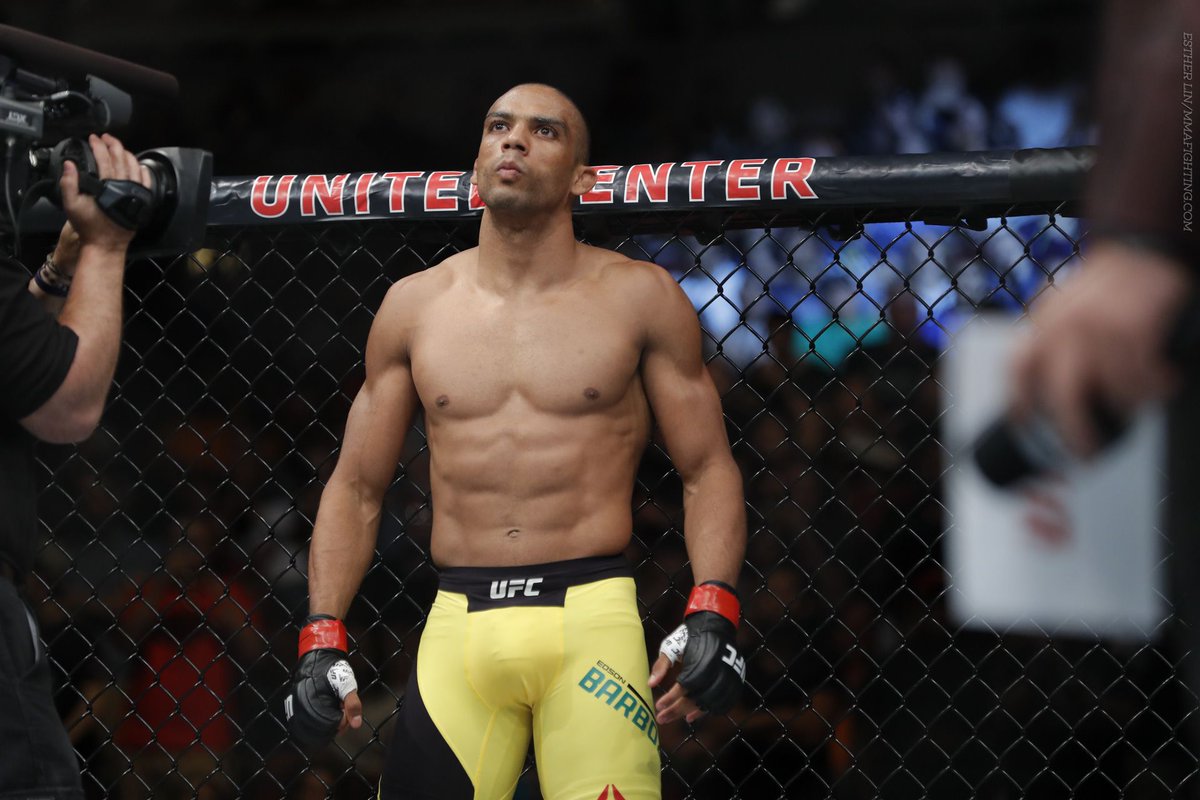 In the co-main event of UFC on FOX 31, lightweight contender Dan Hooker and Edson Barboza went toe to toe at the Fiserv Arena in Milwaukee. Barboza delivered a savage beatdown for three complete rounds.

This was a much-needed win for Barboza who was lost four straight fights, whereas Hooker was on a four-fight winning streak.

Hooker started the round with low kicks and Barboza returned the favour with a kick of his own. Both fighters dug dip into the body in the opening round. Barboza landed a barrage of body punches and leg kicks. Barboza took some glancing punches and closed the distance to nail Hooker with a couple of clinch knees. 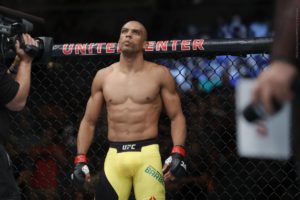 Barboza landed counter punches to the head and body of Barboza in the second round, Hooker used his jabs, but they were not of much use. He landed few uppercuts and smacked Hooker’s jaw. He kept coming forward with body punches and kick.

Something isn’t right with Hooker, I don’t know if it was a terrible weight cut or a pre existing injury – but this man’s body just shut down midway through this fight. Edson Barboza is class, what a man, what a fighter. I’m just genuinely concerned for Dan’s health at the moment

All three judges gave Edson Barboza a 10-8 second round in his fight against Dan Hooker. That seemed like a no brainer but glad to see the judges got it right #UFCMilwaukee

Imagine taking MULTIPLE spinning back kicks to the liver by Edson Barboza, and not immediately curling up and crying on live television.

Edson Barboza says that his wife is pregnant and "he is the happiest guy in the world." #UFCMilwaukee pic.twitter.com/YovwcNiEM9

Edson Barboza landed 63 significant strikes in the 2nd round, a career high for any round in his career according to FightMetric.

Edson Barboza's leg kicks sound like the inside of a batting cage.

We're witnessing Edson Barboza at his most dangerous right now. Would not want to be in the cage with him tonight. #UFCMilwaukee

Edson Barboza finishes Dan Hooker in the third round. Hooker is going to feel like he went through a car crash tomorrow. He just got battered on every inch of his body.#UFCMilwaukee

Edson Barboza is just teeing off on Dan Hooker and somehow Hooker is still standing! I want to see the significant strikes landed cause Barboza was just unloading on him#UFCMilwaukee

Man, Hooker absorbed hell on wheels there. A whole new world of pain. That guy is royally f*cked UP. He must be aching from his ears to his toes. He'll be pulsating for a week. DAYUM#UFCMilwaukee #EdsonBarboza

Edson Barboza def. Dan Hooker via KO (Strikes) at 2:19 of Round 3. #UFCMilwaukee