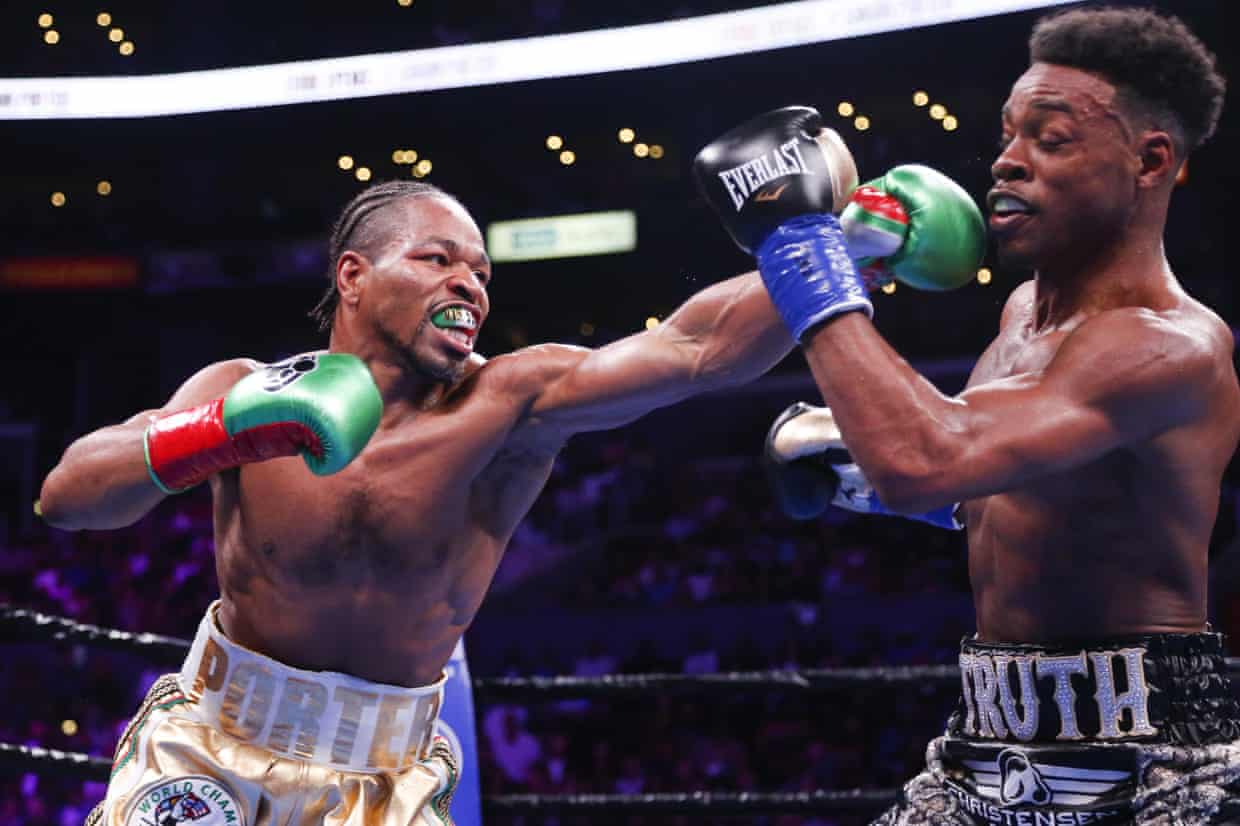 The two judges scored the fight as 116-111 in the favour of Spence while one of the judges had the fight 115-112 in favour of Shawn Porter.

Through 10 round, the fight was pretty even and both fighters had their moments, but in the eleventh round, Spence scored a very important knockdown which ultimately added to Spence’s advantage. 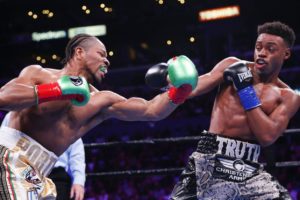 Is it me, or is Spence fouling A LOT. Scores will be all over the place on this, but Porter doing way better than most predicted.

👊 Shawn Porter pushed Errol Spence for every single second of those twelve hard rounds and earned some long-overdue respect tonight. Would like to see him as an opponent for Terence Crawford in the near future, if there’s any chance that can be made.

Spence wins R12. Went for the knockout again and again and again. Porter showed great guts and will and stamina. Would not relent. Just kept coming back, battling. WHAT A FIGHT.

The crowd when Danny Garcia said he wants to fight Errol Spence pic.twitter.com/Gm7ek536YU

Naw. Pacquiao has been fighting since he was 16. His resume is filled with tough fights, I am not going to knock him at 40 not wanting to fight a prime Spence. https://t.co/aHACLS9lh2

Terence Crawford should be demanding the Errol Spence fight ASAP, this is as good a time as ever to make it #SpencePorter

We go to the scorecards: 116-111 Spence, 116-111 Spence and 115-112 Porter for the winner and now unified welterweight world titlist Errol Spence Jr. in a great fight of the year candidate!!!!!!!!! Both guys fought their rear ends off. TREMENDOUS fight. https://t.co/pirumOFpnG

Errol Spence Jr embraces Shawn Porter and his father after the fight.

FIGHT OF THE YEAR! I give it to Spence, 114-113. Unbelievable heart from both guys #SpencePorter

Errol Spence Jr on if he is going to fight Crawford next#SpencePorter pic.twitter.com/4J8tGepDyq

No idea how judge Larry Hazard Jr. saw Porter winning that fight, as terrific a battle as it was to watch. Spence is obviously the superior boxer and he withstood Porter's awkward tough-guy onslaught and imposed his superiority in the end.