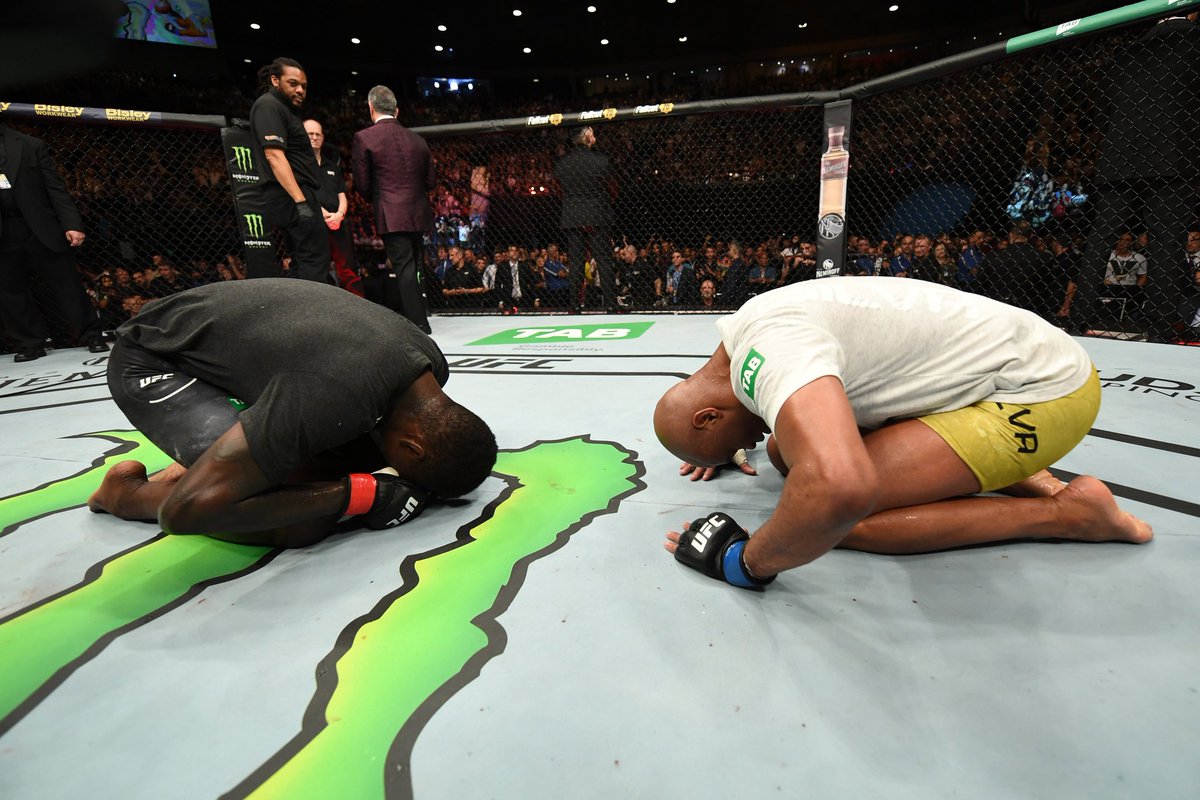 The fight was entertaining and both fighters displayed impressive striking. Both of them were flashy and gave the fans their money’s worth. 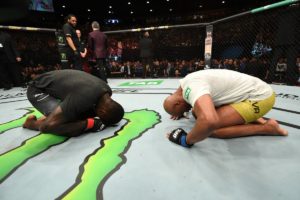 Although this fight was supposed to be the co-main event, UFC middleweight champion Robert Whittaker had to pull out of the fight with a hernia in his abdomen which required immediate surgery.

Silva and Adesanya were classy after the fight and showed tremendous respect to each other, here’s how Twitter reacted:

Man thank you guys for the fight 🙇 @SpiderAnderson @stylebender

I keep catching myself holding my breath during this fight. Anderson still has that effect on me after all these years. #ufc234

Omgggg I love @stylebender so much!! And his Rock Lee impressions!!! #ufc #otaku

Nice one herb for checking on mouthpieces in an Anderson fight

Anderson is one crafty, crafty Martial Artist.
You only develop these methods through years of hard fought experience.
Phenomenal performance.
The crafty veteran. Big respect always.
It would be an honor!

Why is that worm holding the 185lb belt? There are worms crawling on his skin! It was absolutely ludicrous to even consider allowing him to compete. Let alone now walk around the arena shaking our fans hands.
Someone sort this, this instant. And sterilize that belt.
Immediately.

Izzy just told Kelvin to shut the fuck up and put the stupid belt down. Somebody had to do it. I’m dead. 😂💀 #UFC234

Anderson Silva and Israel Adesanya go the distance. Never have I wanted to see a few more rounds. That was just thrilling. Take a bow gentlemen. #UFC234

Israel Adesanya has been fighting in the UFC for less than a year. Within the past 12 months he's secured wins over:
– Rob Wilkinson
– Marvin Vettori
– Brad Tavares
– Derek Brunson
– Anderson Silva
He's now 16-0 and secured himself a title shot at 185lbs. #UFC234