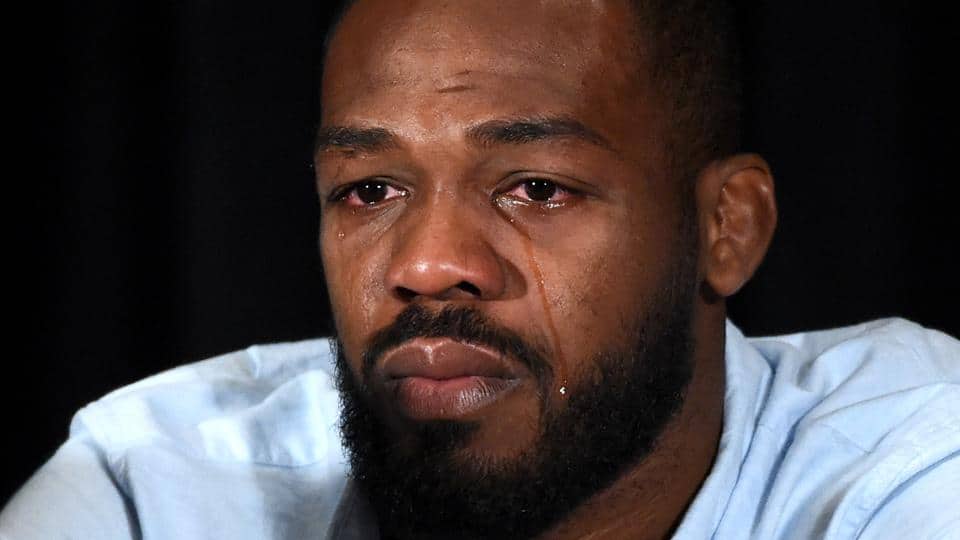 Well what do we say, Jon ‘Bones’ Jones has tested positive again! The Nevada State Athletic Commission refused to give him a license to compete at UFC 232 in Las Vegas, so the UFC has now moved the entire event to Los Angeles! 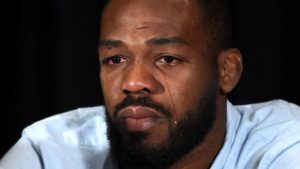 It’s safe to say that Twitterati did not take to both these news stories too well. Here’s how fellow fighters reacted to the news:

I know you are and that’s why It was a pleasure in the lead up to the fight with you and if we do it again it will be the same https://t.co/Py8FnuIxAV

Why am I not surprised… pic.twitter.com/JTmmDOXFsc

Unbelievable n totally not unbelievable. It's not hard to be a clean athlete. A fun week of media ahead for sure. Don't waste ur time with this guy champ champ @dc_mma. Cash out with the other juicer n enjoy the good life. The cleanest n most dominant team in history #AKA @akajav pic.twitter.com/QAdkfNAN1D

USADA is a joke. Small trace amount from 2017 trigged a positive test? UFC has to move the entire event from Vegas to LA due to “holidays” for NASC. Oh cool. Nothing fishy AT ALL. 🤷🏽‍♂️😂😂😂 https://t.co/xJ5OaAUZbn

If true. It is insanity https://t.co/5K6rQbYILn

You just don’t get it do you. https://t.co/JWfIWYVONK

My supps are made in USA. I have a great supplement sponsor @HPNSupps which uses only the best ingredients & is 3rd party tested to be certified safe for sport. Jon Jones is a fucking champion & millionaire, any "tainted" supplement isnt an excuse or an accident at this point. 🤦‍♂️ https://t.co/rtbJtlrpFi

I wonder who he'll narc on this time to sweep this test under the rug? 🙂 #UFC232 https://t.co/IAkQCPcYu5

The moving of #UFC232 from Vegas to LA must’ve been a crazy difficult decision for @ufc as well as insanely expensive. NSAC won’t license Jon Jones because of a minuscule amount from a previous ingestion. I want to see things done the right way but candidly, this is ridiculous.

“If Santa can travel the world in one night you goofs can pony up for a 4 hour drive to LA. Merry fuckin Christmas.” -Dana White #UFC232

So, a family from Sweden plans a trip to Vegas to support 🇸🇪 Star @AlexTheMauler at #UFC232 -What do they do now? What a mess for everyone on the card. Dude just keeps making friends. Inglewood, Inglewood always up to no good.

Meanwhile back at my air bnb in Vegas…. #ufc232 pic.twitter.com/9mDZvMEcoP

Let's be real, if you're going to a Jon Jones fight in 2018 and you dont get trip insurance you aren't smart

Jon Jones tested for a trace amount of the same metabolite that was found in his system in 2017. USADA has ruled the test was caused by a residual amount of the substance from 2017 and will not sanction Jones, but Nevada didn't feel it could license him. California will.

Per California commission director Andy Foster, Jon Jones flew on a private plane to California yesterday to submit a drug test, because Foster and the CSAC wanted that as part of its licensing requirement for this Saturday. Results were expedited, Jones passed.

Can I have some of Jon Jones purse though as reimbursement to the family that I have flying down to Vegas and the hotels booked ? @ufc

Hey @CoreyA_MMA, I’m here in Vegas now. I got a car if you need a ride, an air bnb with a room if you need somewhere to crash and a helping hand for anything you and your family need brother. https://t.co/sin5f9nHf5

And I thought I had some bad luck . Jon Jones has some bad luck ! From what I’ve read this doesn’t look like a new situation . I hope everyone can make it out to Cali and I’m looking forward to the 205lb title fight! #UFC232

UFC fighters until you organize and collectively bargain you're going to keep having your divisions threatened, entire card moved (costing you and your friends thousands of dollars), you'll get cut, get shafted, lied to, brushed off, fed to wolves, left on the shelf.. #ufc232

Let's be real, if you're going to a Jon Jones fight in 2018 and you dont get trip insurance you aren't smart

I’ve always been very defensive of the criticisms against ufc but I’m really not proud to be a part of this organization today.

So many questions on how things even work to switch a huge card to another state on 6 days notice.