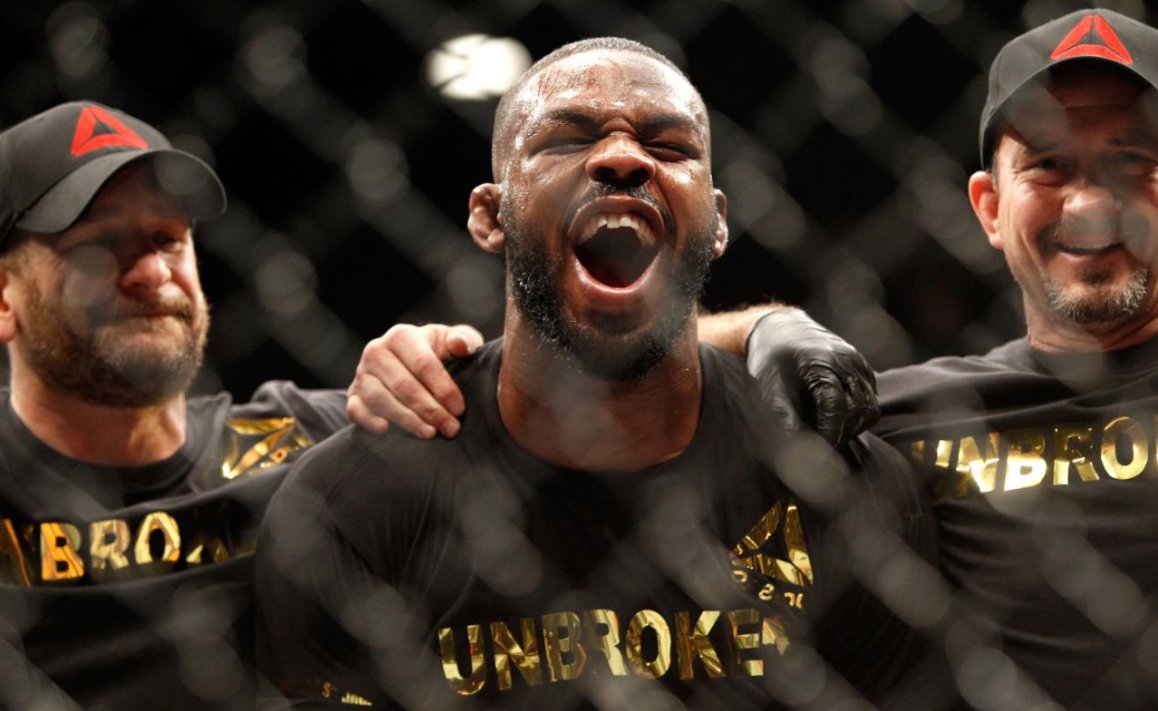 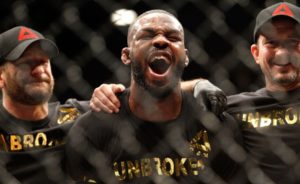 After the fight, he called out his arch-rival Daniel Cormier.

“I know there’s a guy who has been calling himself ‘Champ Champ,'” Jones said. “I mean, what guy just gives up his belt when someone else is home. Daddy is home, DC. Come prove to the man that you are the ‘Champ Champ.’ I’m here. Come get your belt back. I’m here.”

The MMA twitter didn’t expect Jones to put a beating on Gustafsson. Here are the best reactions:

IT’S OVER. JON JONES DOES IT AGAIN. #UFC232 pic.twitter.com/sD67nw4uAh

Jon Jones getting a taste of his own medicine#UFC232 pic.twitter.com/qzeOJpJPNd

"He did not test positive." – Dana White on Jon Jones testing positive.

Alexander Gustafsson handling his loss to Jon Jones with utter class. It's impressive considering how big the moment was for him. #UFC232

Jon Jones has the best fight IQ in the history of MMA. #UFC232 #GOAT

Jon Jones is the Barry Bonds of MMA. Will always be referred to as "the greatest ever but but…"

For real though, do you think Matt Hamill sits there with his family and friends watching Jon Jones fight and looks at his son, puts his arm around him and says, "I beat that man you know." 😂 #UFC232

“Is there anyone who could beat Jon Jones?” https://t.co/vowoveoGvr