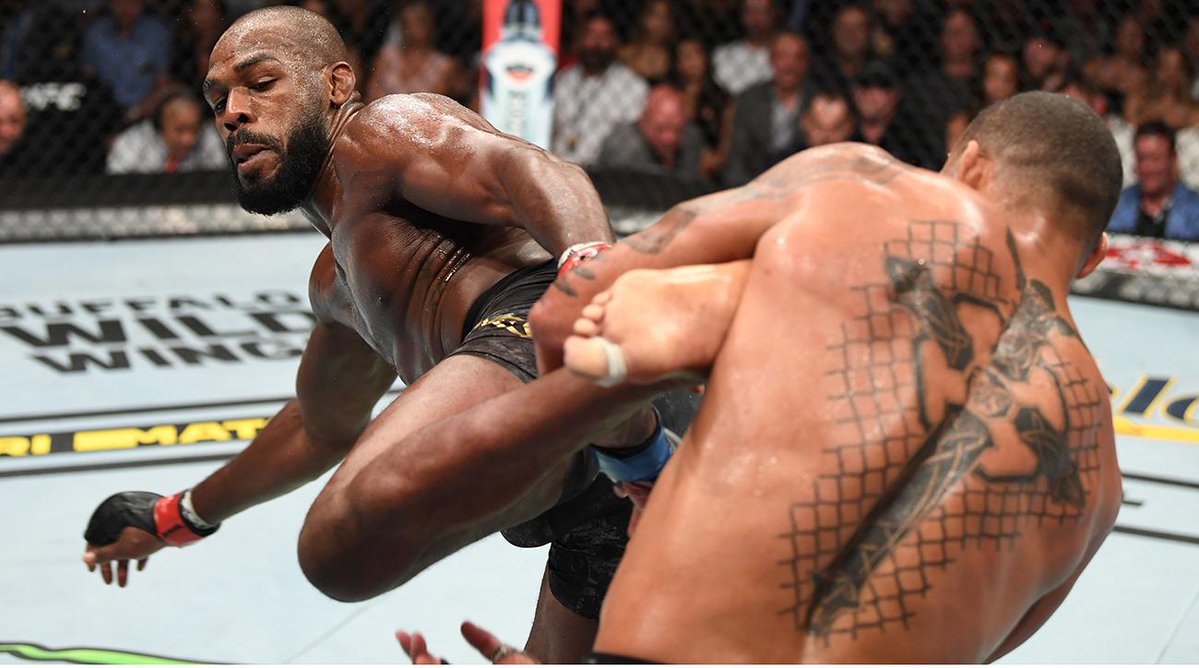 UFC light heavyweight champion Jon Jones successfully defended his title at the T-mobile Arena in Las Vegas at UFC 239 as he outpointed and defeated Thiago Santos via split decision. Two judges scored the fight 48-47 for Jones with the third judge gave Santos the nod by a 48-47 score. 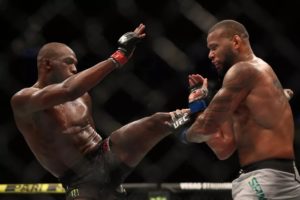 The fight was a close one and even though Jones won the fight in the eyes of many people. Santos hurt Jones’ leg so bad that he had to be carried away with his corner’s support. Here’s how Twitter reacted to the fight:

Just spoke to Dana White. He said he thought Jones clearly won that fight. Anyone who scored it for Santos should never score a fight again. Not interested in rematch.

Jon Jones on if he'd fight the winner of Daniel Cormier vs. Stipe Miocic if the money was right: "Absolutely." #UFC239

There is an argument that Santos just won that fight. And if he does, do NOT be shocked. It seemed like Jon Jones was banking on edging these round by virtue of being Jon Jones.

Both Jon Jones and Thiago Santos carried backstage by their corners. I don't envy the pain in either of their legs right now, and can't even imagine how they'll feel tomorrow. #UFC239

This is the most captivating fight Jon Jones has had since Daniel Cormier. I can't sit down. #UFC239

Thiago Santos convinced ONE judge that he beat Jon Jones. That’s NEVER been done. Not DC, not Gus, nobody. That’s an incredible achievement on its own.#UFC239

The EXACT MOMENT when Jon Jones got his mouthpiece KNOCKED OUT by Thiago Santos #ufc239 pic.twitter.com/rU3VOnWtLN

All the credit in the world to Thiago Santos. He just gave Jon Jones his best fight in years and spent most of it on one leg. Remarkable. #UFC239

Jon Jones played it pretty safe. Was like a Mayweather version of a MMA fight.

Petition to put Jon Jones back on coke