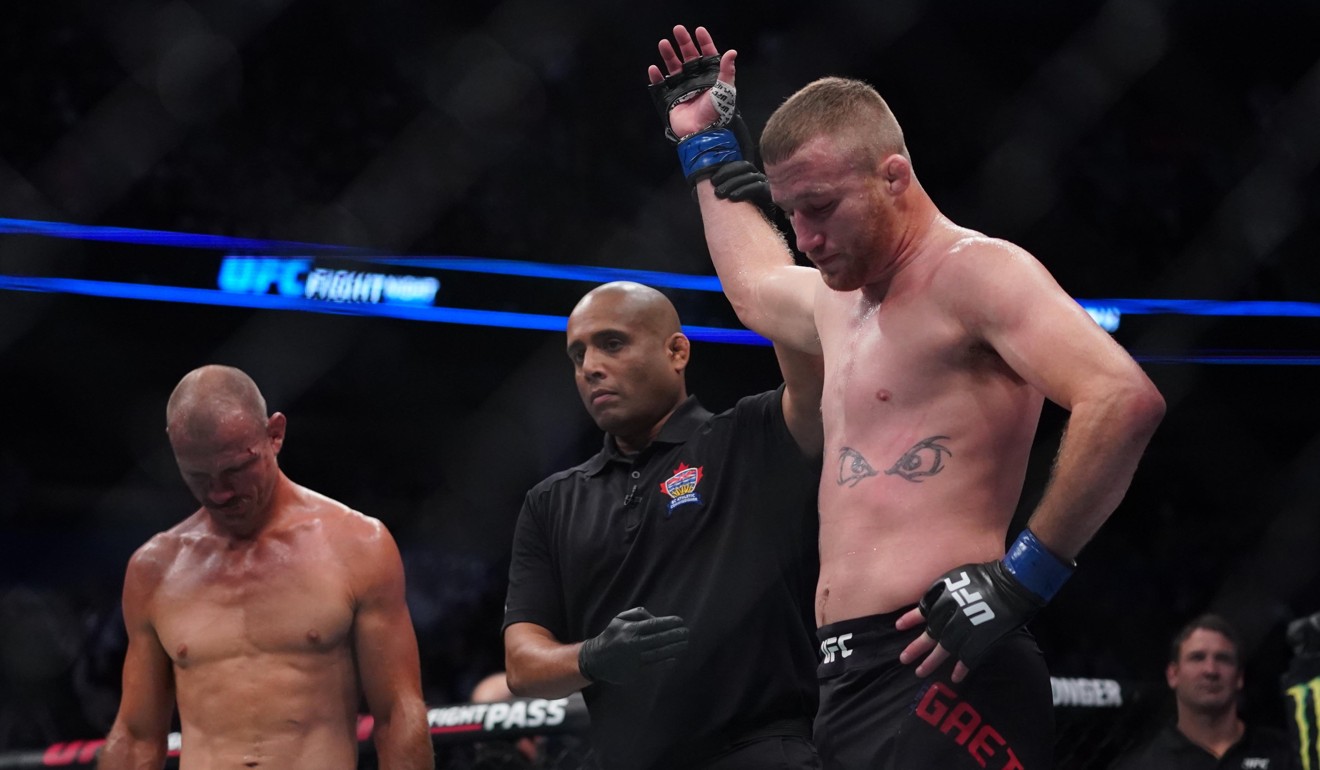 Top UFC lightweight contender Justin Gaethje knocked out Donald Cerrone at the Rogers Arena in Edmonton, Canada in the first round at UFC Fight Night 158.

Gaethje started the fight with his kicks and kept Cerrone off of him and then beat him to the punch with his boxing and then with less than one minute remaining on the clock, Gaethje knocked Cerrone down with a hard right and then followed up with a flurry of punches until the referee had to step in and stop the fight. 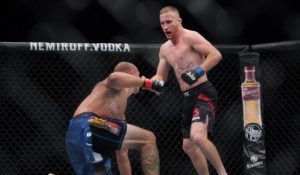 This was the third straight first-round finish for Gaethje. After the fight, Gaethje embraced Cerrone in the post-fight interview. After the fight, he called out the winner of Tony Ferguson vs Khabib Nurmagomedov.

“The Irishman’s [Conor McGregor] retired, I want a real fighter,” said Gaethje. “I want the winner of Tony and Khabib.

“I wanna fight Khabib before he’s gone. If Tony wins, nobody’s gonna miss that fight, we could put a million people in a stadium.”

On the other hand, Cerrone accepted his loss with grace and made no excuses for the loss.

“Hey guys, sorry I couldn’t continue. This kid’s a stud,” Cerrone said. “It’s very hard to fight a friend. What a cool dude, What a cool sport. Tomorrow I wake up and get to go fight again. Justin go have some fun brother.” (H/T – SCMP)

Gaethje is an absolute dawg in there.

Say what you want Justin is the most entertaining fighter to watch in whole UFC . Hope he’s getting paid soon 👊🏻👊🏻👊🏻💰💰💰💰

The stoppage was right.

Good stoppage. What a show by the highlight. @Justin_Gaethje

Mannn new patient Gaethje is a nightmare for everyone!!

He can take a ridiculous amount of punishment. Cardio for days. Beats up your leg with brutal kicks which forces you to close the range where he has hands of stone that you have to watch out for.

More shit like this! This needs to be the trend! #martialarts https://t.co/y4ytxsywy8

The best Gaethje has ever fought and looked in my opinion. Usually fights reckless and tonight he fought smart and brutal

The post-fight interview for Gaethje vs Cerrone got me like#UFCVancouver pic.twitter.com/ngMsNSPiDj