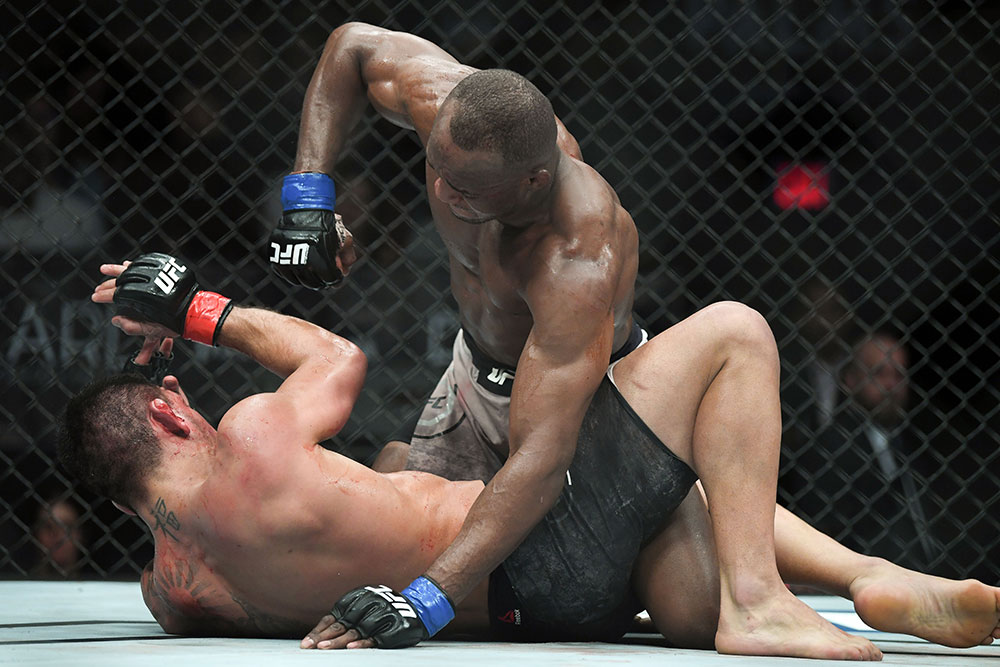 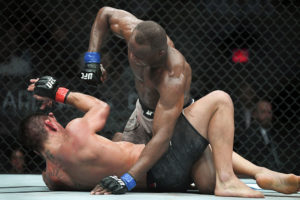 The judges scored the fight 50-43, 49-45, and 48-47 in favour of the “The Nigerian Nightmare”. He also impressed Dana White and he went as far as saying that he wants to see Usman fight Tyron Woodley next.

RDA is so damn good, even when he's losing. #TUF28Finale

48-47? What the Fuck? Please fire that judge! Uneducated judges and refs are ruining this sport and careers!

RDA/Colby was a closer fight.

Kamaru Usman vs. Santiago Ponzinibbio is the fight to make. Book it on the same card as Woodley vs. Covington. #TUF28Finale

Rafael dos Anjos may not be a welterweight, but he is most definitely a warrior #TUF28Finale

Kamaru Usman becomes the 6th fighter in history to start 9-0 in the UFC.

Usman just relentless. Small cage a big advantage for him against RDA who is moving straight back once again. #TUFFinale

Why would you throw leg kicks against Usman? #TUF28Finale

Rafael dos Anjos is world class, but this looked like a tough matchup on paper against Kamaru Usman. And through four rounds, it has played out that way.

Usman is teeing off on RDA here in round 5! #TUFFinale pic.twitter.com/qncLrEi9FQ