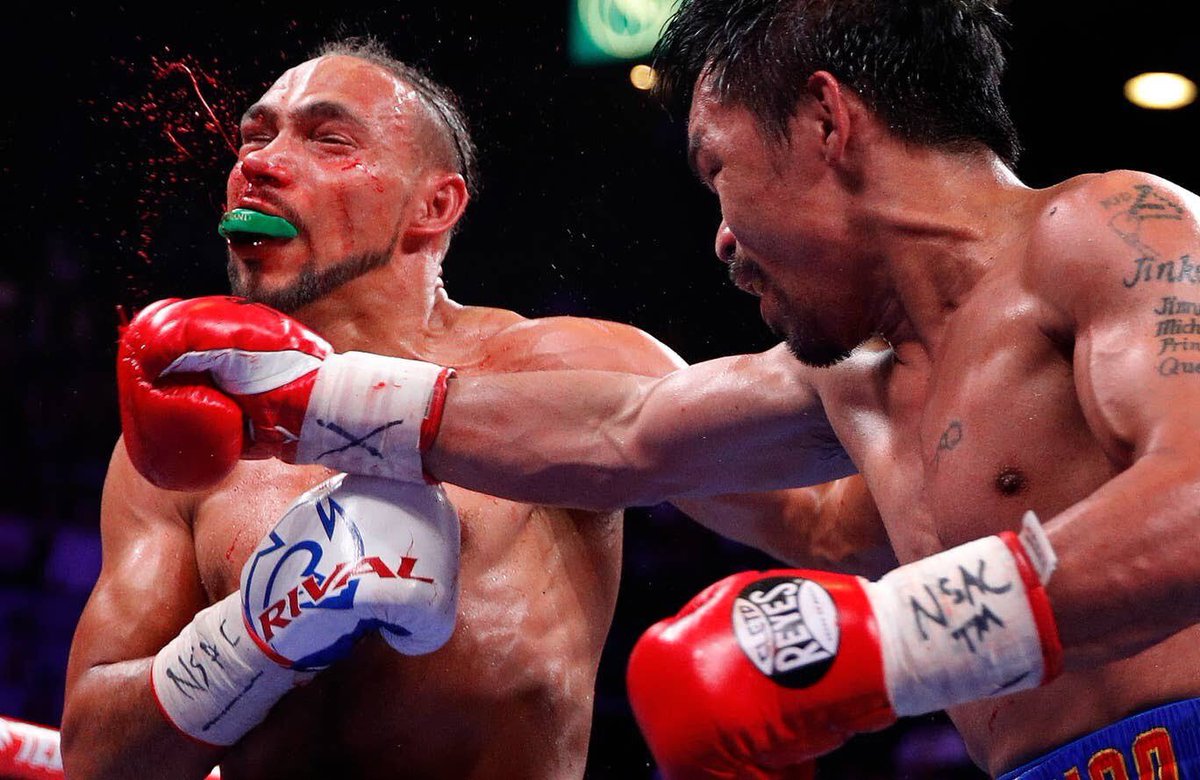 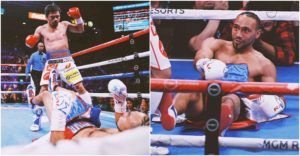 Should not have even been a split decision. @MannyPacquiao outclassed him most of the fight, period. Wasn’t even close. At least the final decision was the right now. But if Pacman knows what’s good for him, he’ll stay away from @terencecrawford and @ErrolSpenceJr. I know THAT!

#PacquiaoThurman
Congrats, Sir Manny Pacquiao. You have made the Philippines proud once again. 🇵🇭 pic.twitter.com/W6f6IOD2qf

Manny at 40 is still very impressive.

How he keeps in top condition, strength-speed-power-endurance-mind-wise, despite all the things he has to juggle.

Forever an athlete I will look up to @MannyPacquiao! #PacquiaoThurman

Manny Pacquiao earns the WBA Welterweight title after a 12-round gauntlet against Keith Thurman! pic.twitter.com/GXz9xWJ3hE

The arena erupts as they announce Manny Pacquiao the winner via split decision #PacquiaovsThurman pic.twitter.com/7uywpcOtKN

What a fight. I had Manny close, and he won it as he deserved to. Haven’t seen him this quick & explosive in several years. Made Thurman look slow.

Fresh of his first professional loss, @keithfthurmanjr breaks down his performance against Pacquiao, and what’s next for the former champ. pic.twitter.com/qN7M7IiNCz

This fight should make AAALLLLLLL of you Mayweather haters aware of just how good he was. Because Pacquiao is fucking Thurman up tonight. So all of that "Floyd fought Manny past his prime" shit doesn't really apply now does it? #PacquiaoThurman

“I believe Manny Pacquiao beat Floyd Mayweather that night.” Skip… skip your drunk ass back to your seat and enjoy the show my man. You’re wild’n. #PacquiaoThurman