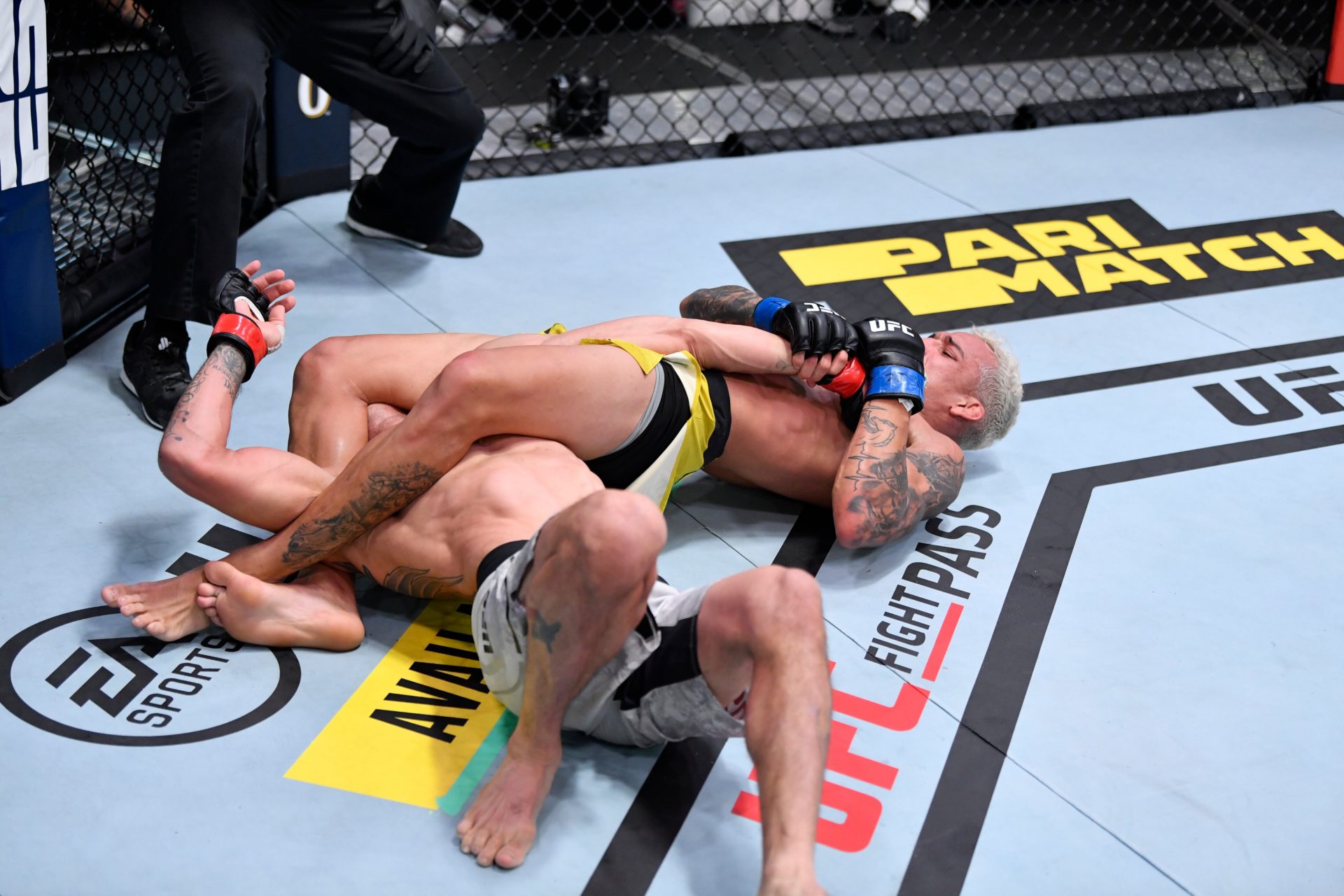 Throughout the fight, Charles Oliveira showcased his dominant ground game and didn’t give Tony Ferguson a chance to bounce back in the fight. He controlled the fight on the ground aswell as on the feet. 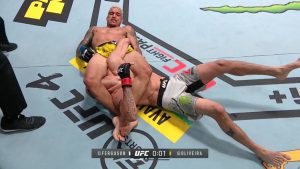 With this win, Charles Oliviera extended his winning record to 30-8-0 and he is currently on an eight-fight winning streak.

“I was the only guy to accept this fight,” Oliveira said afterwards. “I knew this was going to be a really tough fight but 2021, I’m coming. He’s a champion. I knew he wasn’t going to tap out.

“You tell me, who has dominated him like that?”

“When Conor [McGregor] and [Dustin] Poirier fight in January, I’m going to be watching,” Oliveira said. “I’m just going to be waiting to see who’s going to fight me.”

Good as Justin Gaethje was, Tony Ferguson didn’t show up. Maybe it was the weight cut the week before, maybe it was something else, I guess we’ll find out if it was a career changing fight. Charles Oliviera so complete at this point in his career, fascinating bout #UFC256

This has shut down all the Tony vs Khabib talk. Khabib would've destroyed Tony #ufc256

In other news, 98% of pro fighters would’ve tapped to that armbar. Tony is as tough as they come. #UFC256

Charles just didn’t give Tony anything to work with at all. Completely shut him down. But once again Tony demonstrates his inhuman toughness. #UFC256

Tony Ferguson deadass got his arm broke in round one and fought two more rounds. I guess thats what he means when he says Snap Into It. #UFC256

Man. Khabib Nurmagomedov announces his retirement in October, and immediately we think of the names Conor McGregor, Justin Gaethje, Dustin Poirier, Michael Chandler as the most likely lightweight champs … Charles Oliveira might beat them all, guys. This guy is legit.