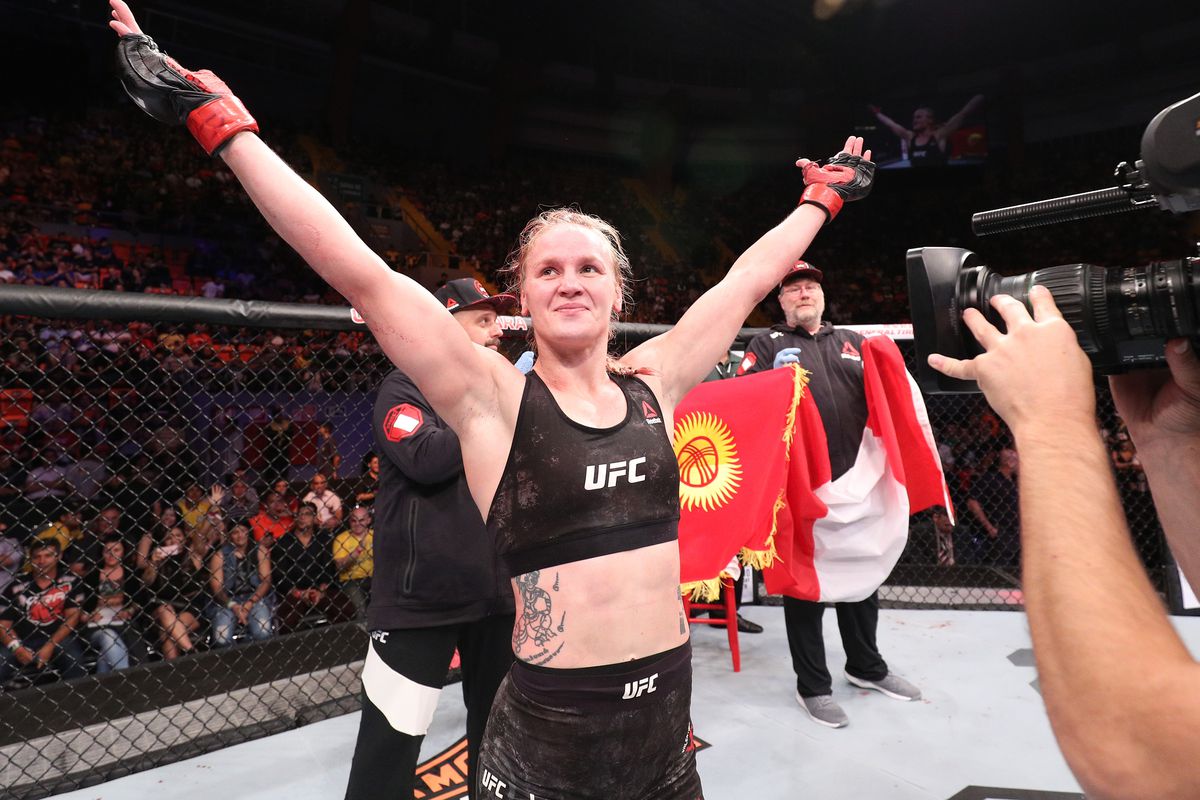 “It is more better for me to win the bout in this type of fight than any other opponent,” Shevchenko said, showing respect to her longtime rival. 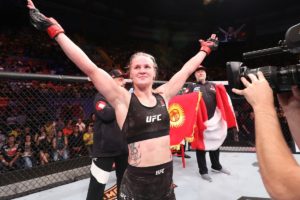 The flyweight title was stripped off Nico Montano when she failed to make weight at UFC 226. Valentina Shevchenko has now improved t0 16-3 and is now on a two fight winning streak. meanwhile, Joanna has lost three of her past four, with all three defeats in championship fights.

Check below for the top Twitter reactions to Shevchenko’s victory over Jedrzejczyk at UFC 231.

Asked if she'd be willing to give the first women's flyweight champion a title shot, Valentina Shevchenko says, "Who's that?"

Valentina Shevchenko could be your 125lb champion for a long, long time. That was an absolute masterclass. #UFC231

Valentina Shevchenko is my favorite fighter who I also believe could have murdered someone completely unrelated to fighting.

Valentina Shevchenko @BulletValentina made one of the most briliant fight today. She used the 5 rounds and showed great abilities. Congratulations for the belt. Love to see U fighting.

For a long time, Valentina Shevchenko was considered the uncrowned queen of 125. Now she has her crown. #UFC231

Official scores to come, but it's safe to say Valentina Shevchenko is the UFC flyweight champion. She was in complete control, against one of the best fighters in the world.

Something tells me we're going to witness a lot of Shevchenko flyweight title fights over the years.

if Chuck Norris and Valentina Shevchenko had a baby, humanity would have its first supreme Overlord capable of defeating Thanos. #UFC231

Despite losing her title fight, Joanna Jedrzejczyk has passed Georges St-Pierre for the 4th-most significant strikes landed in UFC history.

Joanna Jędrzejczyk is the second best fighter in two weight classes. That has to be the most conflicting feeling.

Joanna Jedrzejczyk not being the invincible boogeyman she once was is STILL strange to me. #UFC231