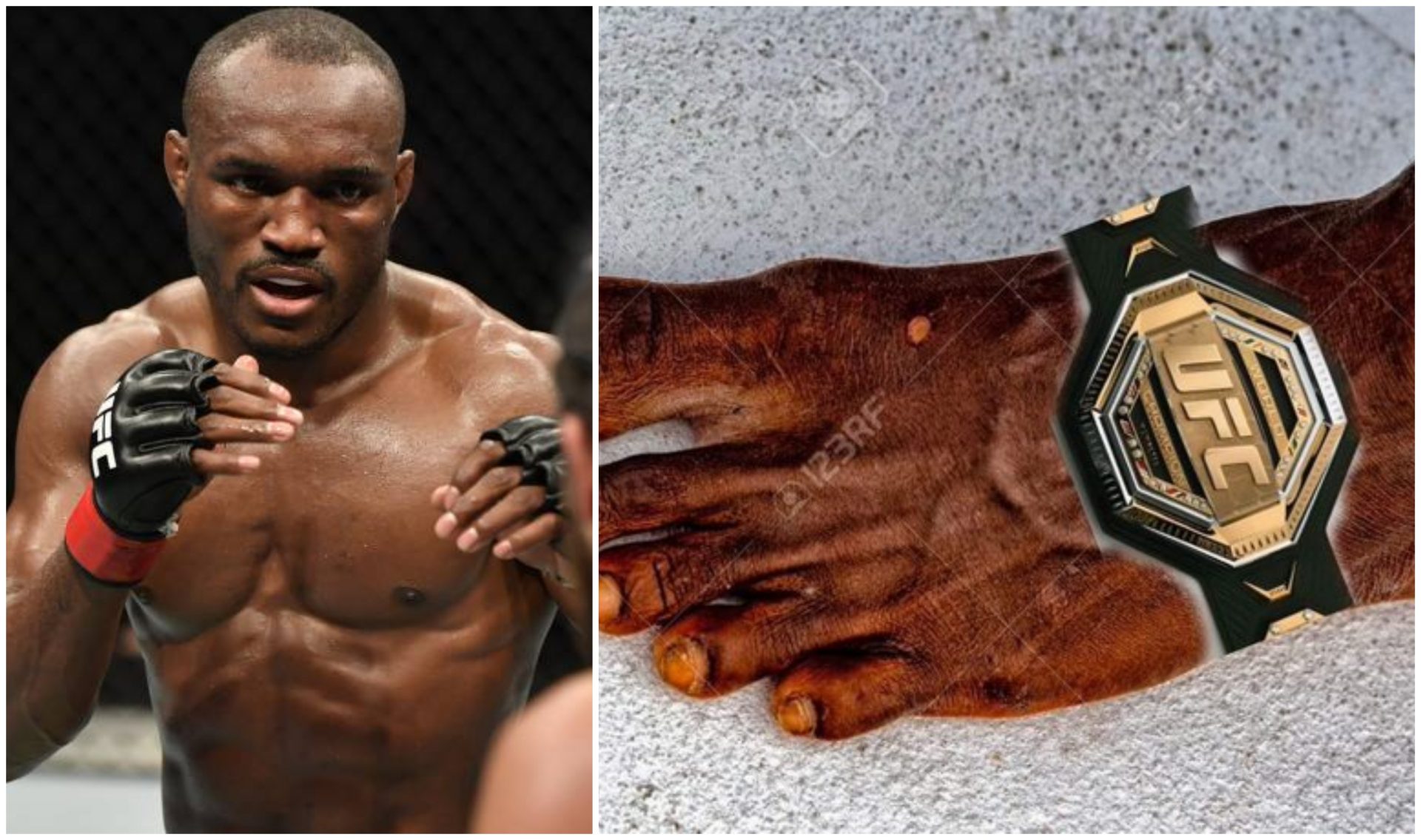 The judges scored the fight 50-45, 50-45 and 49-46 in favour of Kamaru Usman. This is Usman’s second title defence. ‘The Nigerian Nightmare’ fought to his strength and put on a wrestling clinic throughout the fight. 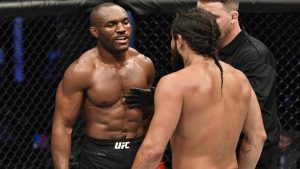 But as rounds passed by, Usman started to walk Masvidal down and with his relentless pressure managed to slow him down.

With today’s victory, Kamaru Usman has now won 12 straight fights inside the UFC and is now tied with Georges St-Pierre for the longest winning streak in the welterweight division.

“’Gamebred’ is the biggest, baddest dude out there,” Usman said following the fight, acknowledging the toughness of his opponent. “I had to switch gears and get ready for him on six days’ notice. “Gamebred” is tough and he showed it out there. He kept fighting and he didn’t quit.

“I’m just levels better. I have more tools in the toolbox. When I need to pull them out, I can pull them out and use them.

“I’m at the top of the mountain,” Usman said. “I’m the champion. Everybody’s looking at me. There’s never going to be a shortage of contenders, guys trying to challenge for the title.”

Kamaru Usman trolled by fans for his boring style

However, Usman performance didn’t come without any criticism. Fans took to social media and trolled him for his ‘boring’ fighting style. Despite the criticism, Usman showed that he was the fighter with superior fight IQ and is always ready to adjust as per his opponents.

"Kamaru Usman is the undisputed champion of foot stomps!"@Peety_Editor thinks Kamaru Usman missed an opportunity to become a star in the UFC against Jorge Masvidal 👀 #OpenMat pic.twitter.com/Tn346myPbb

I’d be so pissed if I got foot stomped. How can you stomp?!?

Me after watching the 148th clinch and foot stomp combo: pic.twitter.com/h7XNDMpxnO

It's been 10 minutes and I'm already over the "Kamaru Usman is SO BORING!" takes. Such short memories in this sport. Y'all acting like his fight before this wasn't one of the best of 2019. #UFC251

I agree that he deserves the BMF belt. Just not the same one as Masvidal. It’s the Boring Motherfucker Belt. #UFC251 pic.twitter.com/WEVUS3Exp0

Usman couldn’t finish a guy who took a fight on 6 day notice? He destroyed Colby but hugged Jorge all night. Usman took the belt off one boring fighter just to become one. #UFC251 pic.twitter.com/bXRlupO0js

watching kamaru usman reaching in for another hug into jorge masvidal for the 10th time in the same round pic.twitter.com/PBttVW4Rsa

Haven't slept in 3 days I got insomnia so bad

Can’t sleep? Watch a Kamaru Usman fight and it should fix your problem.

Kamaru Usman is the shittiest fighter to watch. Dude is boring as fuck. Would never pay to watch him again

Dana White should give Kamaru Usman that Tyron Woodley treatment with that dominant boring fight and give Jorge Masvidal a rematch with a full camp for saving the PPV. #UFC251 pic.twitter.com/QcCxsU63io

Gotta be honest I never want to watch Kamaru Usman fight ever again. That was so god damn boring.

I’ll probably get called a casual for this take but Kamaru Usman is boring, he’s also incredibly dominant and skilled, but oh boy is he boring

The most boring fighter in the ufc award goes to …….. KAMARU USMAN

Kamaru Usman is pound for pound the most boring champion in the UFC. Maybe ever #UFC251

Previous articleUFC News: Jorge Masvidal owns up to ‘shitty performance’ and reveals when he will fight next
Next articleUFC News: Dana White encourages Paige VanZant to test free agency after loss