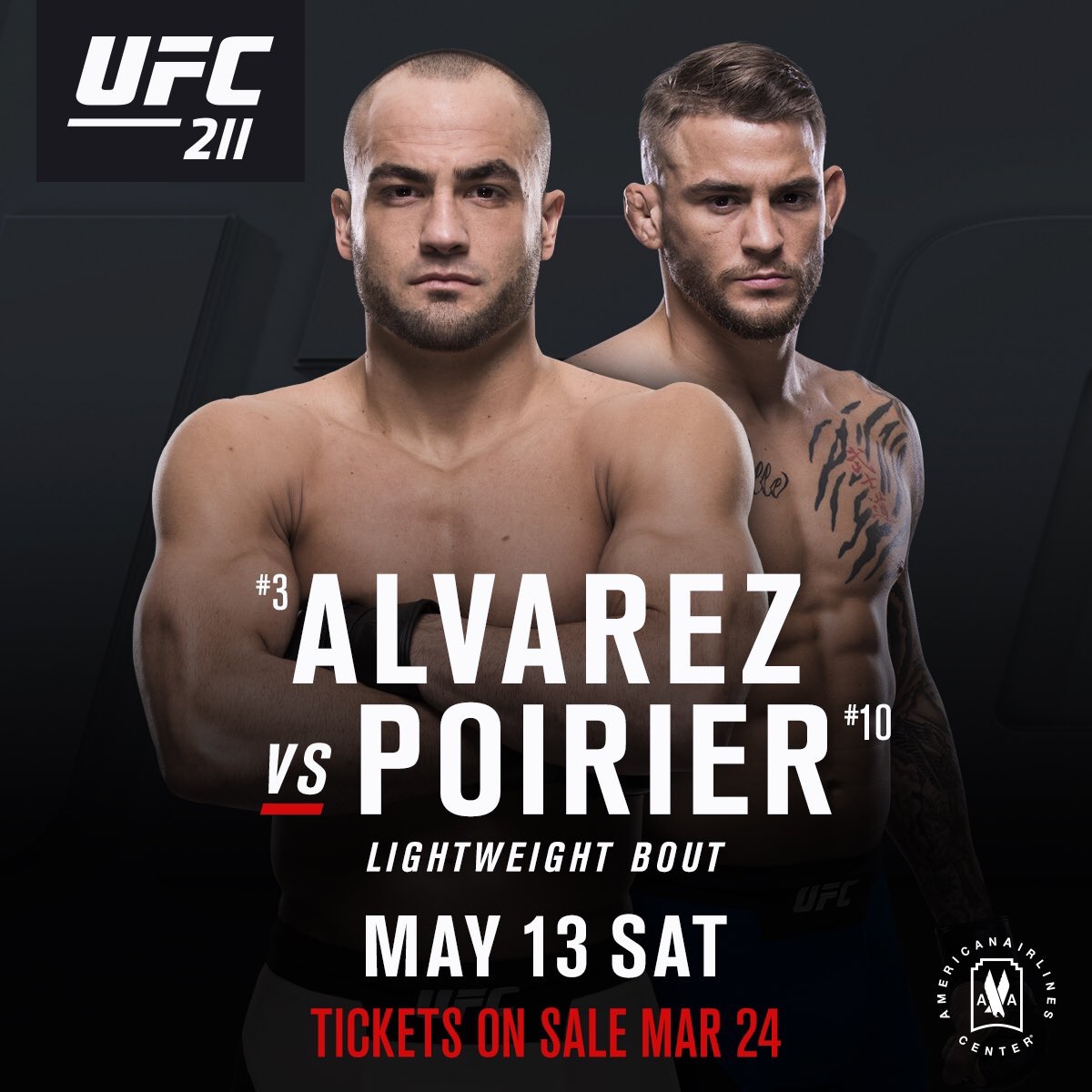 After Nate Diaz turned down a fight with him, ex-champ Eddie Alvarez has accepted a fight with Dustin Poirier who comes off of a majority decision and hard fought win over Jim Miller after losing to Michael Johnson. Eddie himself comes off a loss to Conor McGregor where he lost his lightweight belt to him at UFC 205. They will fight at UFC 211 on May 13th. 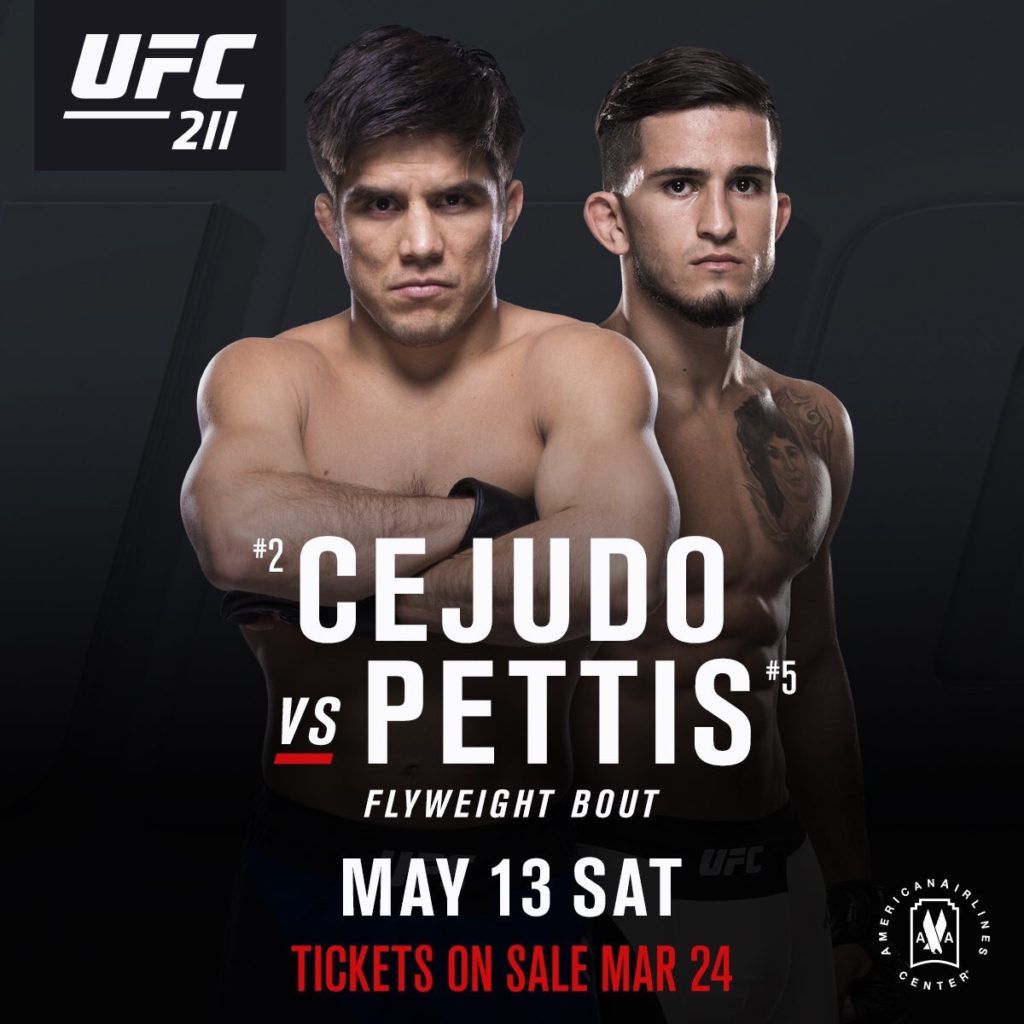 Sergio Pettis vs Henry Cejudo has also been added to the UFC 211 card. Cejudo is on a two fight losing streak now having compiled losses against the champ Demetrius Johnson in a title fight and against Joseph Benavidez.