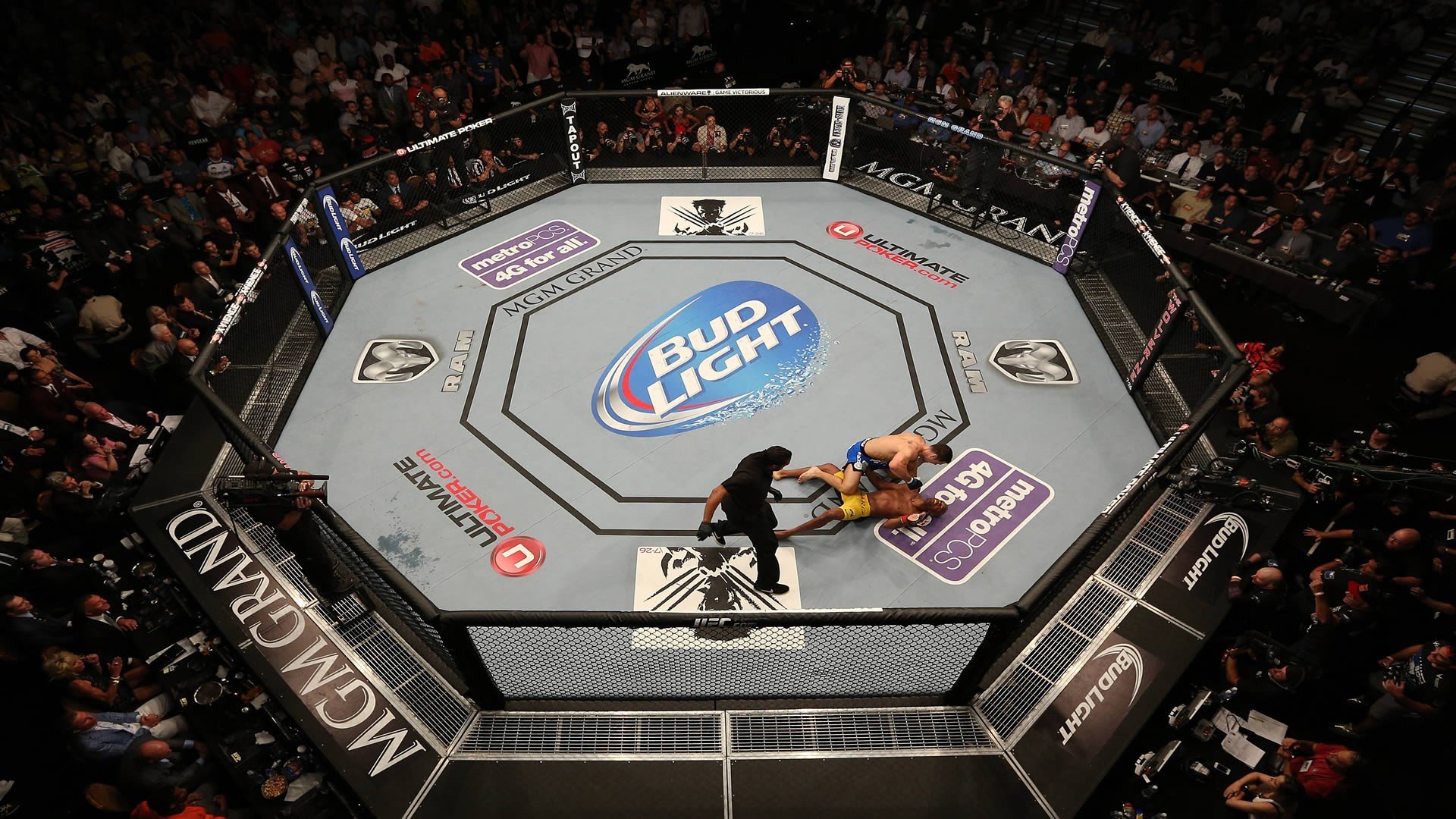 In the world of sports, athletes are regularly sponsored by companies seeking exposure to the millions of people watching sporting events. MMA is no different, the fighters, the octagon and the breaks are all filled with commercials where companies are paying big money to be seen. 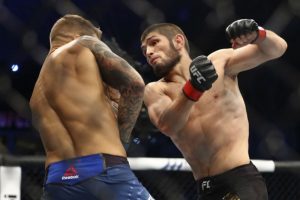 Mixed Martial Arts, primarily the UFC, is arguably one of the most popular fighting championships in the world. With popularity comes viewership numbers and with viewers comes lucrative sponsorship deals.

The sport has roots from the 1930s and the Portuguese fighting sport of Vale Tudo, meaning “Anything goes”, MMA itself emerged in the 1990s. Since it’s beginning, MMA has seen phenomenal growth, but the first couple of years were nothing but easy.

It was touted as “Human Cockfighting” and was banned in many countries around the world. The pay-per-view (PPV) audience only consisted of 80,000-90,000 on a regular basis in the 90s. In the 2000s, new rules were introduced, which made the sport more clean and acceptable, which spurred growth in popularity and views.

Today, UFC ranks among the top sports in cable ratings and viewerships, regularly pulling millions of views during each fight night broadcast.

Traditionally, sponsors of MMA events and fighters have been companies that sell products or services that relate to the sport or are of interest to the audience watching. Such as sports apparel, nutrition and energy drinks.

Many companies are still hesitant to get involved with MMA considering the violence and the sometimes colourful characters frequently fighting in the ring. However, there are no rules or restrictions around what type of company can sponsor a UFC event or an MMA fighter.

A trend we have seen in recent years is that lucrative sponsorship deals have been made between online betting operators and MMA fighters. The list of fighters who has sponsorship deals with betting brands features some of the most famous MMA stars:

The fit between MMA and gambling is natural, MMA fans are often fans of other sports and gaming. These interests mean that a high percentage of all the viewers would sign up to bet on fights and play casino games like blackjack, roulette and slots.

The logo of a sports or casino operator simply sitting on the fighter’s shorts is enough, the impression of the logo sticks with the viewer subconsciously. If they ever feel like betting on the outcomes in different MMA fights, then the betting brand they have seen during fights will spring to mind, and they’re likely to find it online, sign up and start betting.

Subliminal advertising techniques as such are often very effective, subconsciously the information will stay at the top of their mind when it comes to finding a sportsbook. This, in contrast to commercials, where the viewer is informed and pitched into signing up to start betting.

As betting and gambling have become culturally acceptable in India, and MMA becoming a mainstream sport, we can expect more deals between MMA organisations and the online gambling industry.

Previous articleUFC News: Dominick Reyes believes Jon Jones vacated title because of him
Next articleJohnny Walker plans to move up to heavyweight