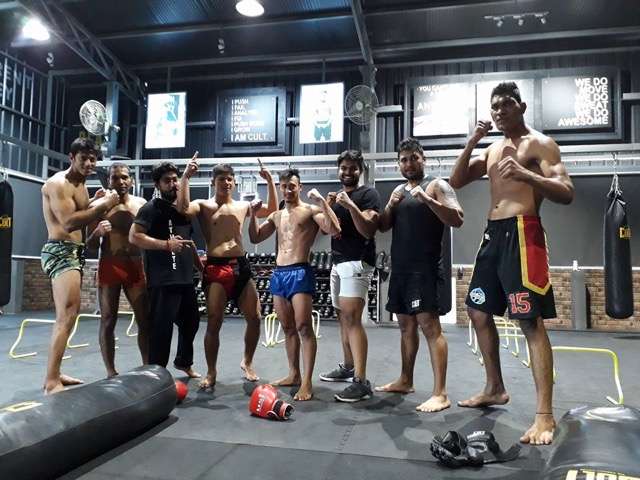 Two Indian promotions namely Yoddha Fighting Championship(YFC) and Full Contact Championship (FCC) have joined WSOF-GC as part of The MMA World Cup, a newly formed promotion that gives organisations and athletes the opportunity to compete against the best of the best across the world.

In a press release WSOF-GC President, Shawn Wright states “Much like China, India is one of those countries with a lot of unknown talent,”. “Those two countries alone make up nearly 40% of the world’s population. It’s important to showcase these athletes not only against their countrymen, but to give them some international exposure through our platform at themmaworldcup.com.” “We have had the pleasure of having athletes from India compete in our events and I have to say that they are well trained and focused,” proclaimed WSOF-GC Vice President of Operations, Jason Lilly. “With the addition of FCC to our ever growing roster of World Cup Teams, we hope to be able to give more of their fighters opportunities to compete on a higher level and test their skill set against other competition from all over the world.”

The YFC co-promoter,Jitendra Khare, spoke to the MMA India Show and said ‘I personally feel that the MMA World Cup is a brilliant platform for Indian fighters to test their skills against global competition both at home and abroad. We were fortunate to have two of our representatives , Chaitanya and Nad fight on their inaugural show in China. Had fought again in Manila under the WSOF-GC banner. We were also to work with their affiliates from the Philippines and Malaysia on our previous show. Looking forward to a long standing relationship with the WSOF-GC and the MMA World Cup.’