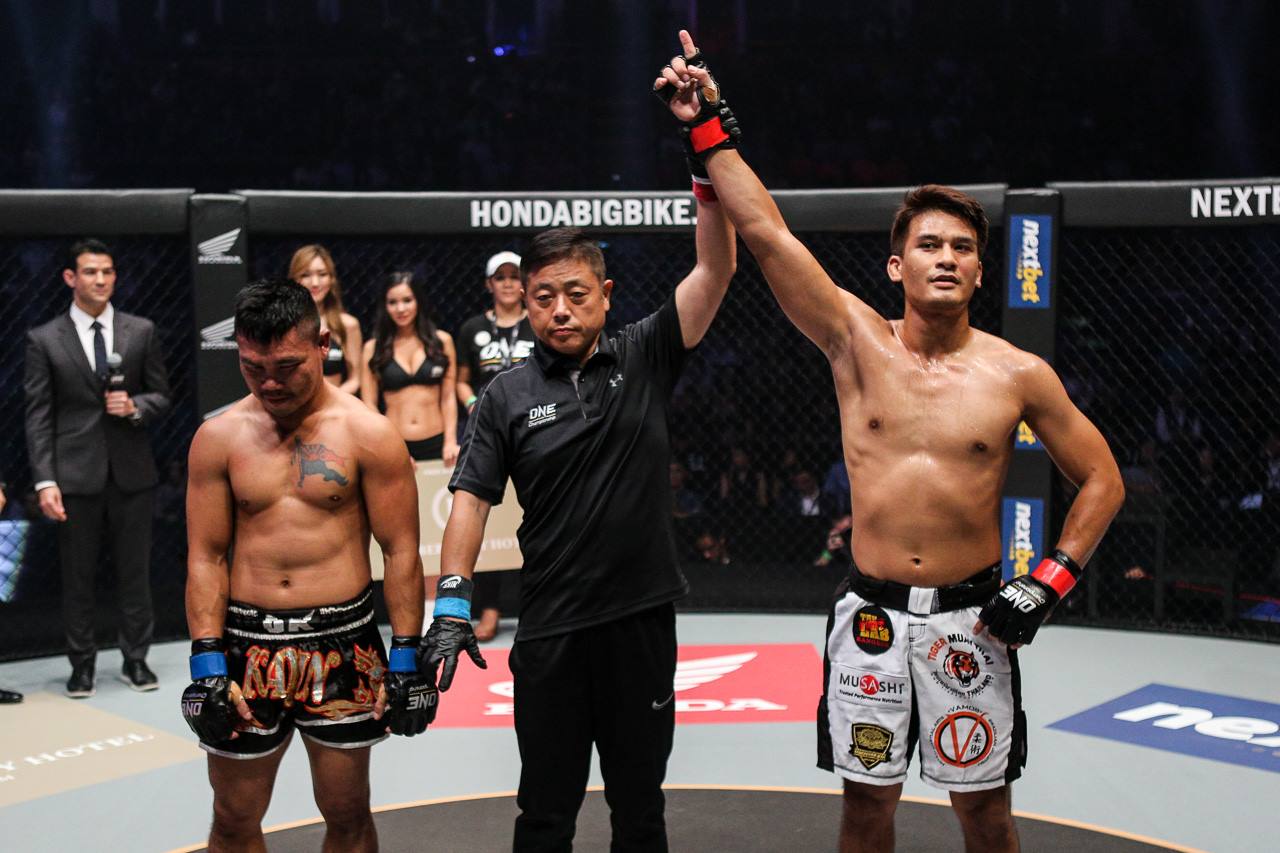 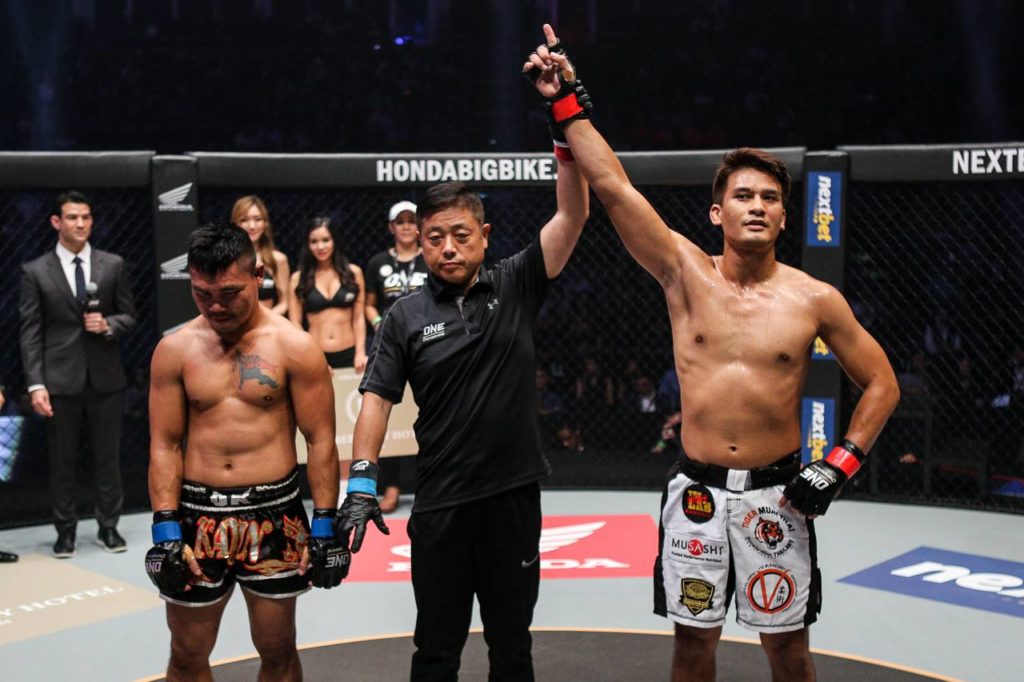 Shannon “OneShin” Wiratchai is undoubtedly one of Thailand’s most colorful sports personalities as he has become a fan favorite with his thrilling martial arts style and entertaining walkouts.

The 29-year-old native of Bangkok, Thailand draws from many different forms of stand-up combat styles as his introduction to martial arts came through the Chinese discipline of Kung Fu.

However, one that allowed him to see martial arts in a different light was when he added boxing and Muay Thai to his skillset, along with his critical approach to absorbing the techniques that were useful to him from each discipline.

A true martial artist who splits his time between Bangkok Fight Lab and Tiger Muay Thai & MMA, Wiratchai has created his own striking style branded as the “OneShin Striking System” that is based on attacking opponents who leave themselves vulnerable.

“I’m always working on my whole skillset. I want to show everyone what Thai fighters can do,” he stated. “I just don’t want to win the fight. I also want to make a clean and beautiful game to educate and motivate the fans who are watching me.”

Wiratchai has become a staple in sensational and memorable battles inside the ONE Championship cage.

An offensive innovator, Wiratchai adores being creative with his striking, employing a myriad of unpredictable off-angle elbows and kicks. 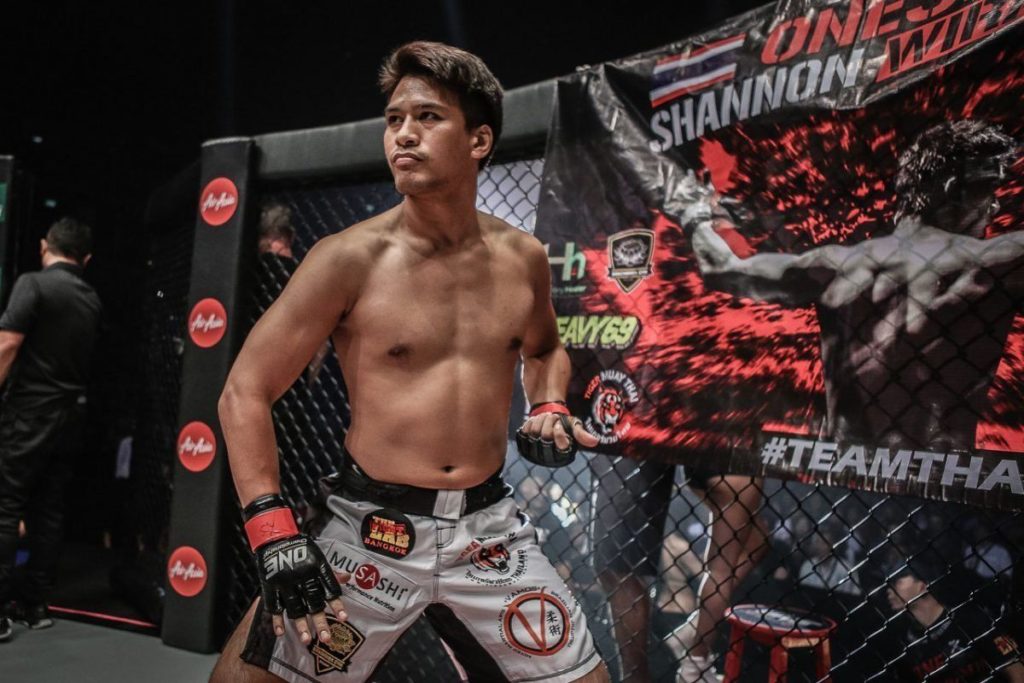 Wiratchai has scored four knockouts in his last seven professional outings, including the scintillating finishes of notable names such as Peter Davis and Mitch Chilson.

“ONE Championship always offers me a suitable and exciting opponent. I always want to show that I’m the better one in every match-up they make,” he asserted. “Every fight is a challenge. It is another step to my dream to be one of the best in the world.”

While he keeps his fans on the edge of their seats with his stirring panache, Wiratchai knows all about the importance of showmanship.

Wiratchai’s entertaining and dramatic pre-bout performances have helped him win countless fans in Thailand and around the world, which usually features him referencing pop culture rooted with deep meaning.

“The walkout is the first thing people see. It gets the hype up, they want to see the fight, and they will get into the fight easier because you have done this,” he said.

For Wiratchai, who grew up watching professional wrestling and idolizing Japanese martial artist Genki Sudo, he had always imagined making grand entrances for his walks to the cage.

Unlike most competitors, who treat an entrance as just a necessary part of the bout process, it was a primary concern for Wiratchai.

“I think the walkout is a good way to get the hype up for the people watching. If you are a fan, you know the fighters and their backgrounds,” he explained.

Known for his flair in and out of the cage, Wiratchai is looking to bring more of his exhilarating brand of martial arts in his upcoming bout.

After falling short against Russian lightweight Rasul Yakhyaev last December, Wiratchai seeks to re-enter the winner’s circle as he faces Singapore-based Indian newcomer Rahul Raju at ONE: IRON WILL, which takes place at the Impact Arena in Bangkok, Thailand on 24 March.

“Competing in front of my hometown fans is always a great pleasure. However, in my last bout in Bangkok, I wasn’t able to give my countrymen a sweet victory,” he stressed.

“I have been working very hard to get back on the winning track. I will showcase my best skills in this bout and take home the win for Thailand,” Wiratchai guaranteed.

With his back against the wall, Wiratchai vowed that he will not shy away from his electrifying cage demeanor in his three-round lightweight meeting against Raju.

“Surely, there will be fireworks. Bangkok, be ready. I am bringing the action right to you,” he ended. 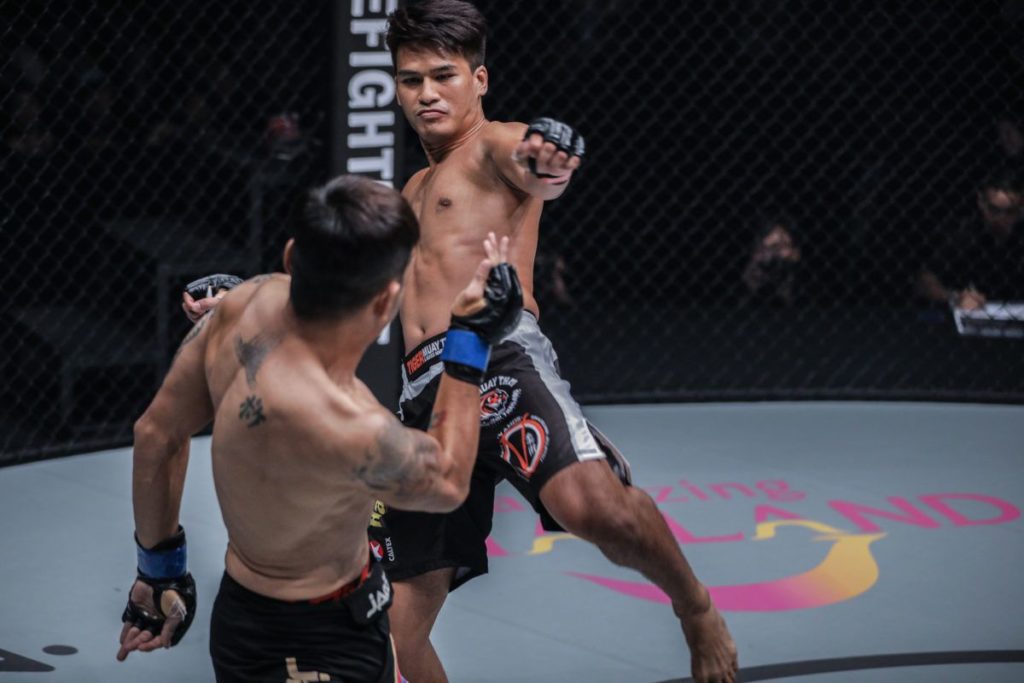 UFC: Marcin Held reveals how UFC encouraged him to sign with ACB