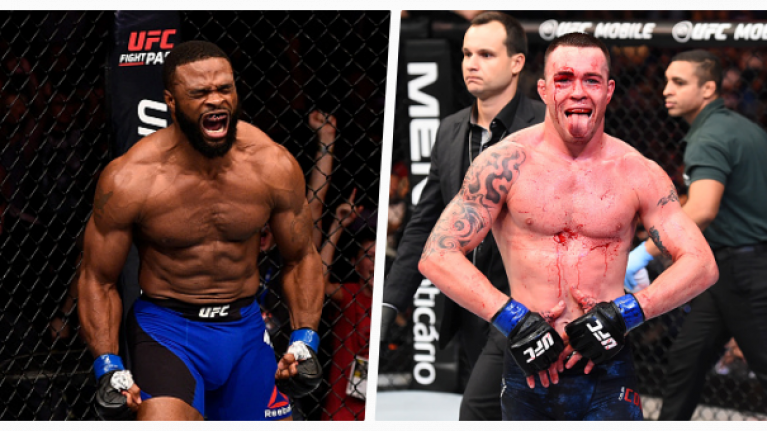 The utter disdain that Tyron Woodley and Colby Covington have for each other is no secret. Neither fighter will miss an opportunity to dismiss the other, as both predict a violent end for their upcoming clash. 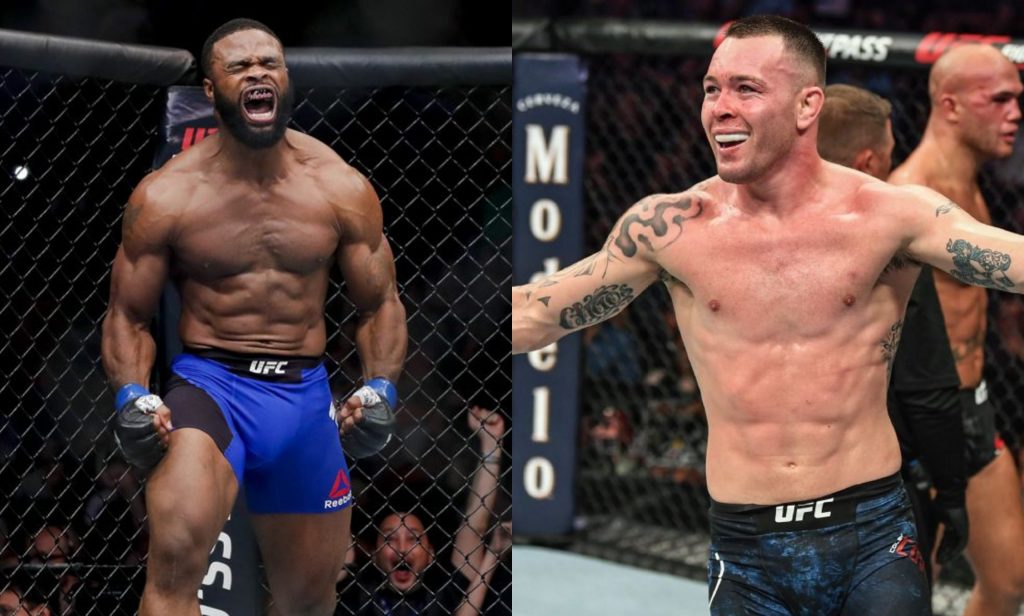 Tyron Woodley said, “I want to knock him out to the point that when they’re raising my hand and they’re talking, they’re still gathering him. Hopefully, stretchering him out and trying to get his legs to unstiffen, and still trying to get the mouthpiece out of his mouth. Like to be honest, I don’t really believe in it. I’m nor saying I’m like the Diaz brothers, but now I understand these guys, why they gotta be so…”

Tyron Woodley’s coach recognized the need to get to a dark place to transform into a hungry fighter. Given ‘Chaos’ rants towards him, this may not be difficult as ‘The Chosen One’ is already there. Also, he vowed to not shake his opponent’s hand before or after the fight.

Tyron vs Colby: Redemption match for both fighters

Tyron Woodley’s coach said, “It’s a real thing, it’s why I retired. At one point you’re 25 and you want to eat a person’s eyeballs. Next thing you know you’re 40 and you’re like. ‘I’d rather take this guy to dinner’. That’s life. But once you recognize that and separate it, you can go. ‘Alright for these 25 minutes, we need to be the 25-year-old who wants to eat your eyeballs’. We need to realize that and get to that dark place on September 19.”

Luckily for him, getting Woodley to “that dark place” may not prove so tedious. This is because Colby Covington would be the last person on earth that ‘The Chosen One’ would consider ‘taking to dinner’. Fans could claim that he would prefer to eat alone rather than share a table with ‘Chaos’.

Tyron Woodley will go to any length on September 19 at the UFC Apex as he wants to hurt Colby Covington. He even broached low kicking the #2 ranked welterweight fighter.

Paige Vanzant to make her BKFC debut in November

Previous articleDan Hooker calls out Tony Ferguson for a fight
Next articleConor McGregor: ‘I will never kill myself no matter how many wish for it’