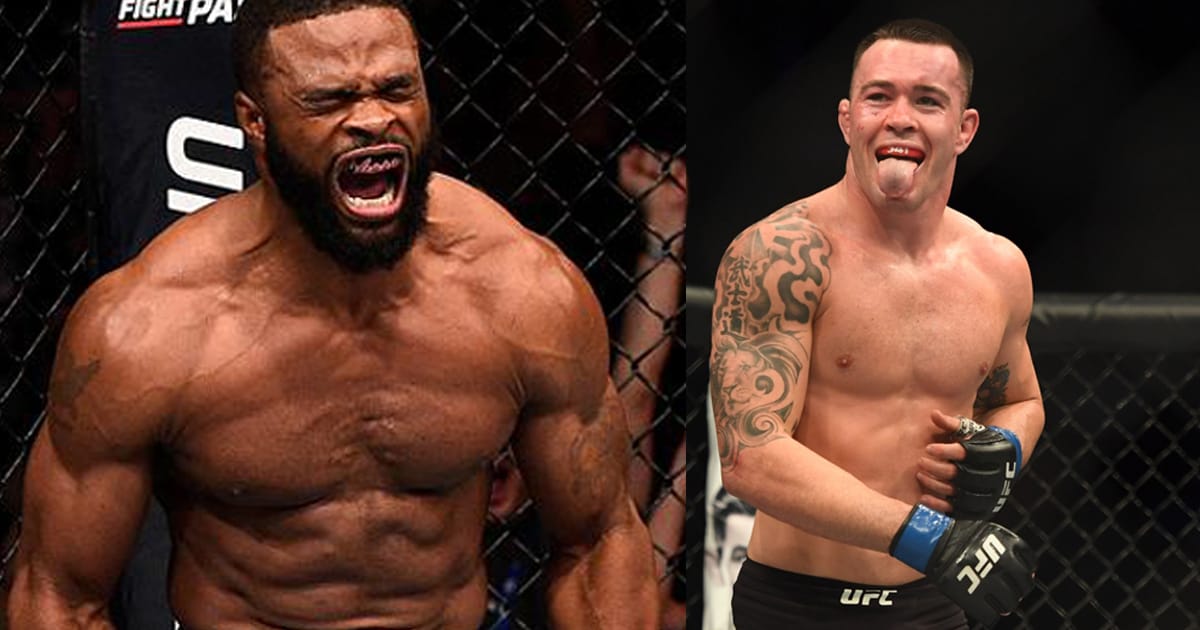 Colby Covington was crowned the UFC Interim Welterweight Champion last weekend at UFC 225, and he has been making a lot of noise.

The injured champion Tyron Woodley, however has been unhappy with all the attention Covington has been getting. 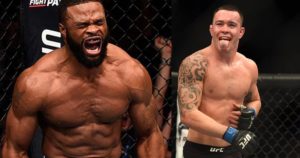 Woodley feels Colby Covington is a racist and his trash talk is contrived.

“I’m gonna call him a racist because he’s racist to every nationality. He’s racist to whites, to blacks, to Brazilians..even if you’re premeditated, it’s all part of a script.

Woodley, however has a special bet for Colby.

“If he wants to play those types of games and that’s what he wants to do, I’m gonna challenge him. Fight me,” Woodley said.

They don’t want to see wrestling and grappling,” he continued.

We’ll see this fight end lickety-split. I might beat the knockout of Robbie.”

Whether Colby takes up the challenge is a question, but the title unification bout has started bubbling up now.